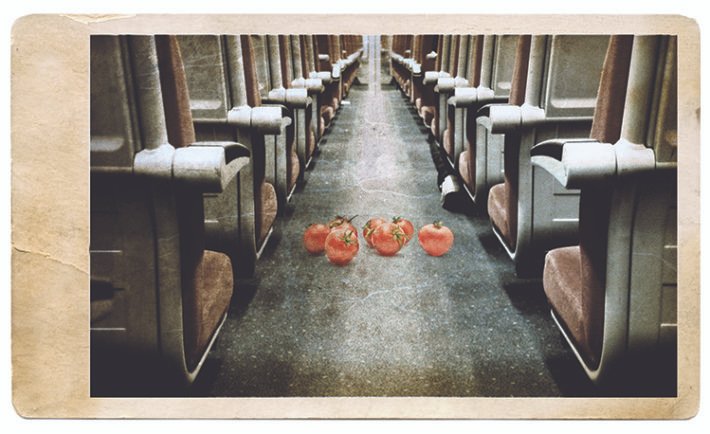 Traveling is about expanding your horizons while learning and experiencing different cultures. Along the way you may experience some mishaps and horror stories to laugh about in the future. In this issue, the Destination Team is proud to share some of our very own personal travel stories. 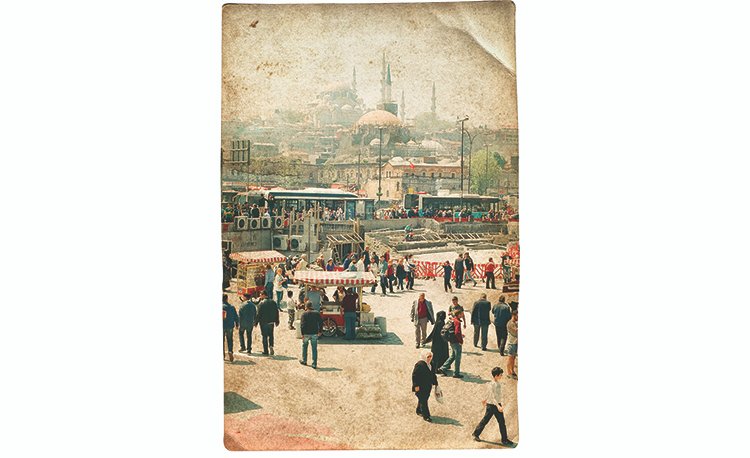 Last year, I was hanging in my hotel room in Turkey while my sister went to a salon. Suddenly, i hear loud sirens coming from outside. I look out the window and see people on the street frozen in their places. Imagine watching someone get into their car and stopping with the door open, another riding their bike only to come to a sudden halt, others walking down the road then literally freezing. I thought the world was ending!

In a panic, I call my sister, who is also clueless, saying everyone just suddenly walked out of the salon. Just as suddenly, the sirens stopped and everyone on the streets stared moving again as through nothing had happened. It was like something out of an apocalyptic movie.

After some investigation, I find out that every 10th of November, Turkey commemorates the dearth anniversary of Mustafa Kemal Ataturk, the founder of the Republic of Turkey. The country remembers him with a moment of silence.

Moral of the story: study the culture of any country you choose to visit! 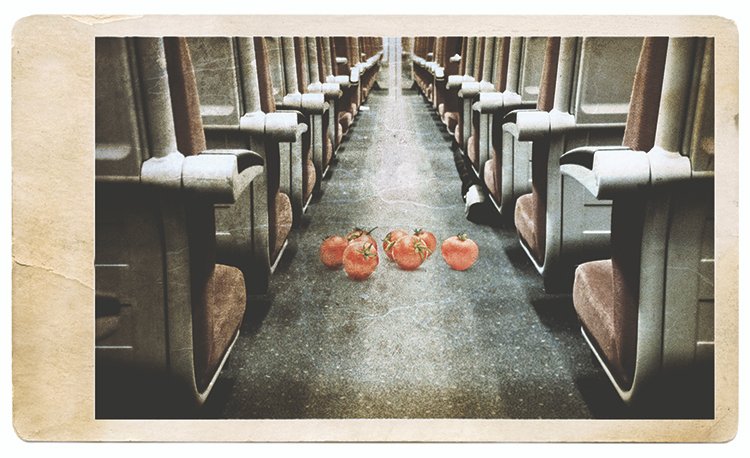 Back when i was studying at University in Lebanon, I planned a trip to Jeddah to visit my parents. Before I left for the airport, my aunt handed me a heavy box to give to my father. It was well-wrapped at the time and I could not open it, but i asked her what was inside. She told me there were vegetables and herbs, zaatar and so on. I couldn’t say no, so i said OK and boarded my plane with it as my carry-on.

I stashed the box in the overhead compartments. Just after landing, I got up and asked a random man to help me take it down. As he was helping, the box fell, hit the ground, and broke open. All these vegetables – from lettuce to tomatoes – and the zaatar spilled all over the floor. I was so embarrassed that i just left it there and left the plane.

Moral of the story: try real hard to convince your family members that produce isn’t allowed on flight, and maybe they’ll stop sending you back with so much of it. 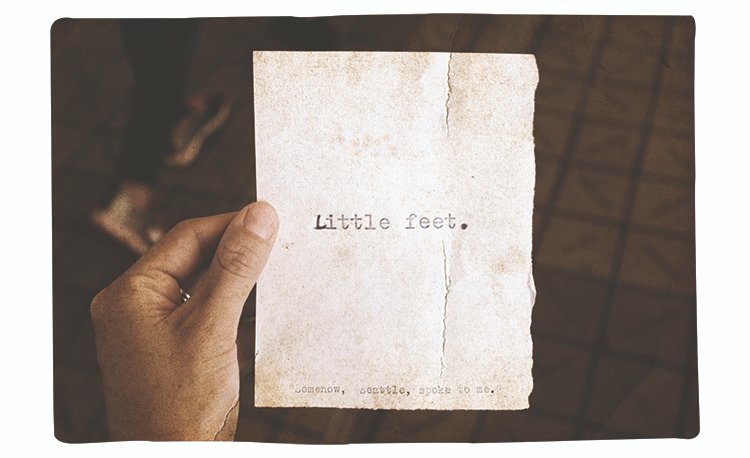 Back when I was in Amsterdam, I was at a super fancy restaurant called IZAKAYA with two close friends. I posted where i was on social media and a friend wrote back telling me to ask the waiter for the “secret password”. We were already done with dinner and it felt weird asking for something so odd. But before we left we figured we might as well try.

We asked the waiter and with a straight face he told us, “one moment” and walked off. Shortly after, he comes back with a woman who handed us a card with a password on it. Confused, we called back the waiter and asked him to explain this situations to us, being that it is our first time. He told us that the password would let us into a place called The Butcher Shop and he lets us know where to find it.

We walked out of the restaurant and over to a small burger joint. Still confused, we go in and see a bland door with a camera hanging at the top. We pull out the card and show the camera and the door unlocks.

A million assumptions are going through my mind as to what can be found behind this door. I proceed to open it and find a woman dressed up and behind her a huge lounge with great music and incredible atmosphere. Definitely worth this crazy journey!

Moral of the story: always trust a friend when she tells you about a secret password. OK, maybe not always, but trust your friends regardless. 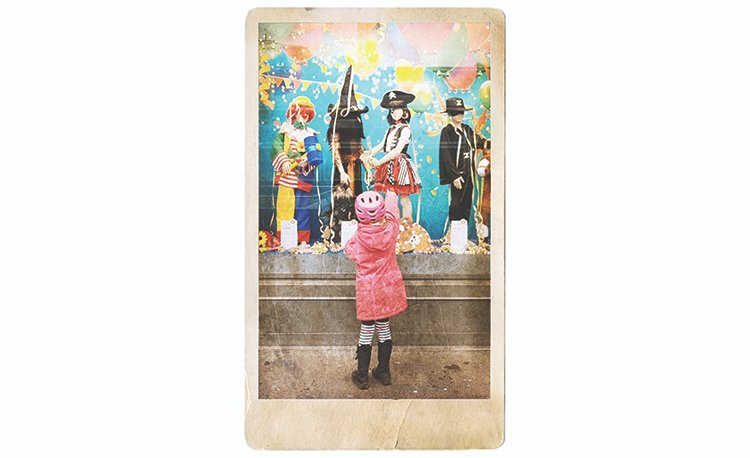 When I was about 6 years old, my family and i took our annual trip to switerland to visit the grandparents. One day, we were roaming around the city of Bern and my mom wanted to go into a shop with my older sister, so she left me with my grandmother. Big mistake… huge!

While my grandmother was in one of the shops around the area, she bumped into her friend and got lost in conversation. That’s when I left her and found my way to my favorite toy store which was just around the corner. When my mom and sister reunited with my grandmother, they realized that I was not with either of them.

In a panic, they all run out into the streets looking for me, my mom even tries to stop a tram, which many know, you can’t. After a few minutes of panic, my mom looks over to see me walking back to their general area with two teenage boys assisting me. You can say I was having the time of my life while leaving my family in a frenzy.

Moral of the story: never leave your kids with your mother. At least that’s what my mom learned.