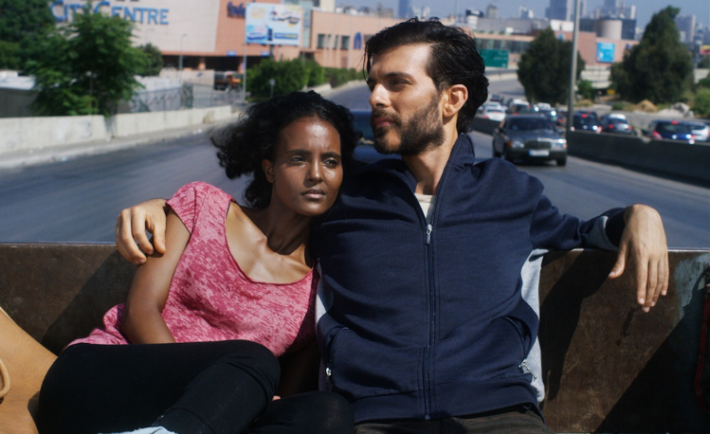 A captivating story about a forbidden love between a Syrian worker and an Ethiopian migrant domestic worker in Lebanon Dirty, Difficult, Dangerous highlights the sociopolitical struggles of marginalized communities in Lebanon.

Directed and co-written by Wissam Charaf, starring Clara Couturet and Ziad Jallad, the movie tackles the issues in Lebanon from an interesting perspective incorporating a satirical humor which was explained by Wissam as a way to laugh at situations rather than laughing at the characters themselves. The movie’s title differs depending on the language. In Arabic, the title translates to Iron, Copper, and Batteries, an homage to the struggles Syrian refugees face when trying to find work in Lebanon and end up roaming the streets of Lebanon collecting scrap metal in order to resell it as a way to make a living. On the other hand, it highlights the major inequalities migrant domestic workers face under the Kafala system of Lebanon, stripping them of every right, including the right to love. Having to keep their love a secret from everyone, the couple finds a way to call for each other without raising suspicion. 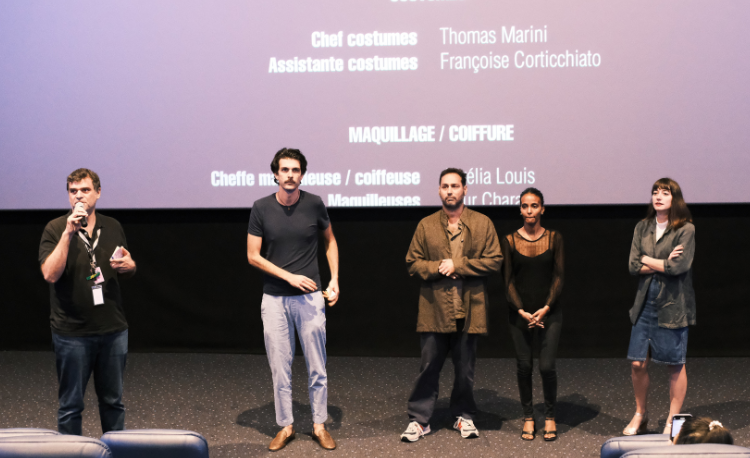 The movie is very powerful with strong visuals, extraordinary dialogue, and impeccable acting making us believe what they are going through. Surprisingly, this was Clara’s first ever movie experience and she did not know how to speak a word of Arabic before shooting while her scenes were almost entirely in Arabic. In order to achieve that, she had to learn all the words of the script phonetically with the accent Ethiopians have when speaking Lebanese Arabic.

The movie incorporates some humoristic elements which the director explained to be a humor that makes you feel ashamed to laugh about since it always occurred in scenes where struggles were very apparent. “It is a way to make the audience laugh about the situation rather than the character.”