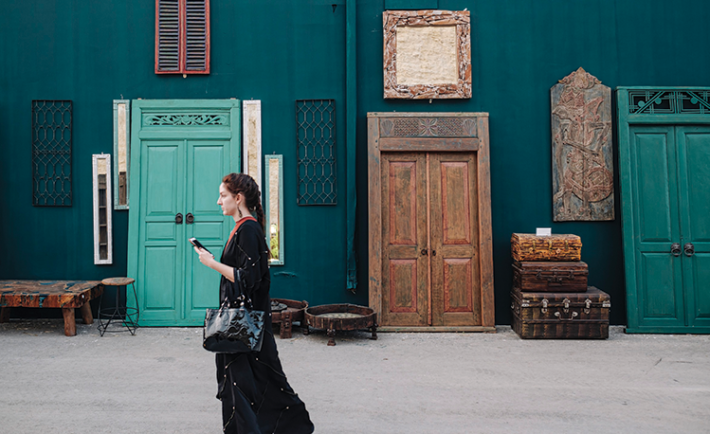 Nestled in the northwestern part of Riyadh, Diriyah has stood as a testament to the Kingdom’s rich history and independence. Its significance lies in being the first capital and settlement of the Saudi State.

Its place in history, which is also manifested in the mud brick architecture and burrows, makes it a true UNESCO world heritage site— with its At Turaif district being the focus of renovations and preservation activities. While its authenticity being held intact, it is in the process of being transformed into an open museum and a heritage destination. 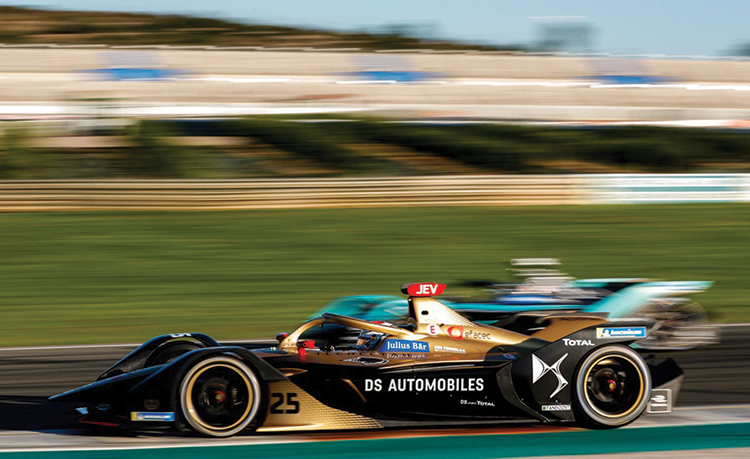 However, in recent years and with the creation of the Diriyah Gate Development Authority, Diriyah as we know it is getting pegged to be one of the biggest cultural and entertainment hubs of the Kingdom. Beyond its historic value, we’ve seen the 7km giga project play host to the most spectacular events in the city.

Last months of 2019 saw the inauguration of Diriyah Gate, and in the whole of December, we witnessed major sporting events and tournaments play out in the area. The ancient arabian streets once again turned into the track for the Diriyah E-Prix Championship. 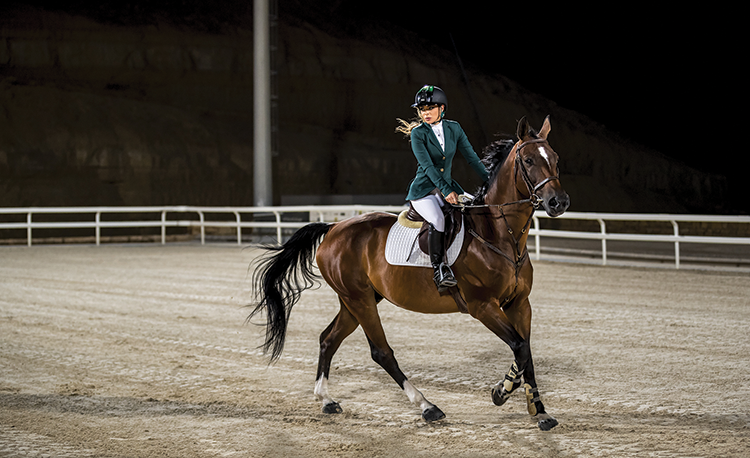 As part of Diriyah Season, the Clash of Dunes also brought thousands to flock at the historical site for the first ever international boxing championship in Saudi Arabia. It saw history made again with Anthony Joshua claiming the heavyweight title from Andy Ruiz Junior.

Perhaps one of our favorite events this year, the Diriyah Equestrian Festival, laid witness to the first mixed Saudi athletic team in the Kingdom. It also served as a qualifier for individuals wanting to be part of the 2020 Tokyo Olympic Games. 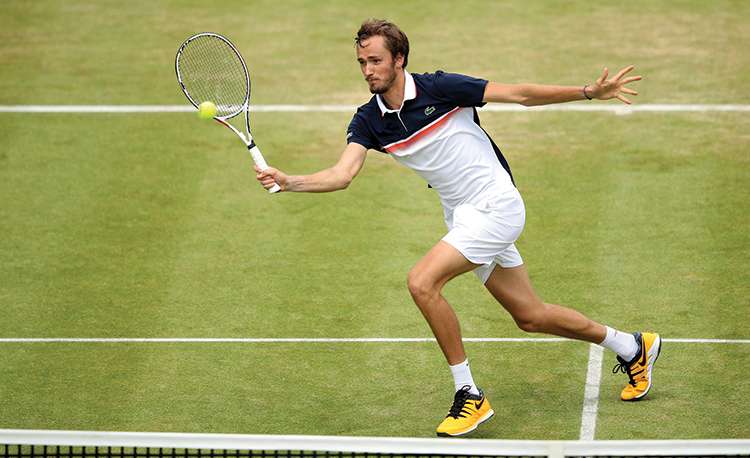 The first Diriyah Tennis Cup was also held last December, with 8 of the best players in the world competing for $3M. Victory was clinched by Daniil Medvedev.

Less we forget, Diriyah also played host to a number of concerts that kept our winters on fire. From Usher, Chris Brown, Imagine Dragons, and more. The larger than life events showed the versatility of Diriyah to capture the past, present, and future of the Kingdom. 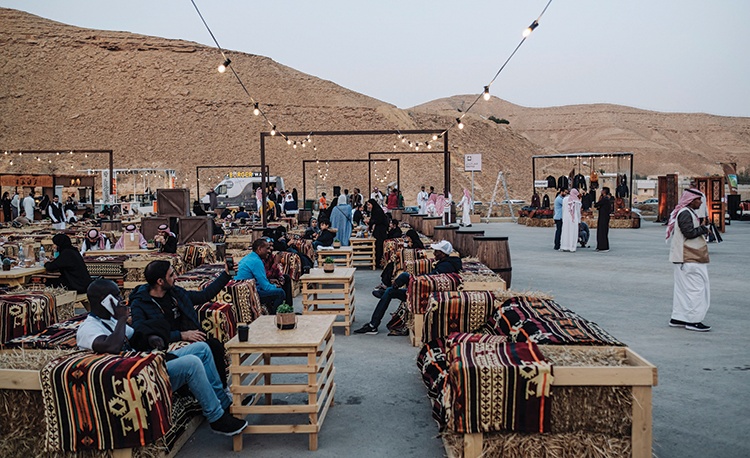 The Bujairy district, will remain open this first quarter of the year, giving guests an amazing food, dining, and retail experience. While the entire project is set to fully meet its goals for 2020— one can rest assured that there’s something to be had from now.

Things to Do in Diriyah:
Missed out on the season? Worry not, you can still catch the cool breeze and have fun at this historical district:

1. Visit the Historical area of Turaif and discover local merchants, craftsmen, old mud houses and museums.
2. Go cycling or running around Diriyah and all the way to Wadi Hanifah.
3. Check out Najdi Cuisine at Bujairy District.
4. Have a Picnic in the select spots and parks.
5. Go on an Artventure! Diriyah is a perfect area for photo walks and propping up your easel for some inspiration.