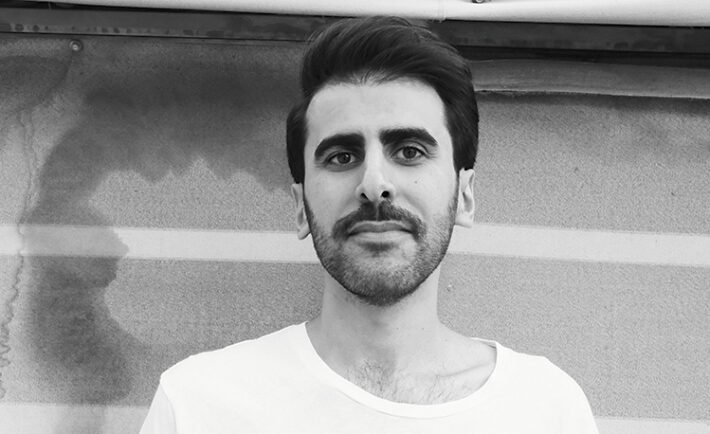 Meshal Al-Obaidallah is an independent artist and curator based in Riyadh. His practice centers around the question, “Before it is forgotten, how can our ever-changing present-day culture be preserved?” Therefore, he utilizes experimental modes of archiving narratives. 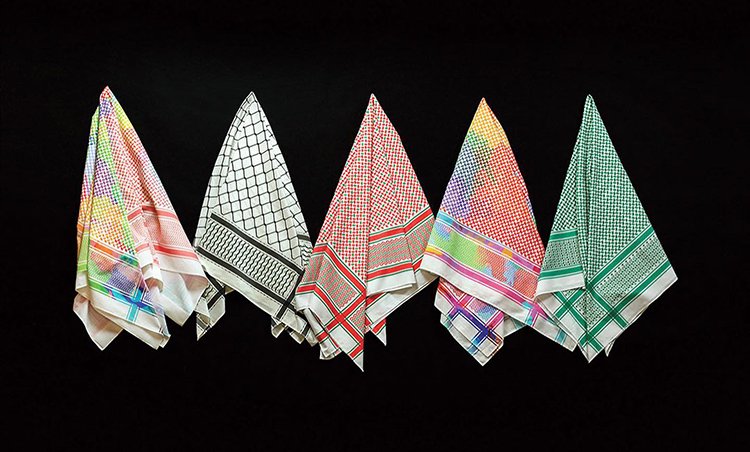 He uses cultural artifacts (be it a shemagh or Internet videos) as mediums to document current issues and affairs in Saudi Arabia and the Arab world. He covers several topics, such as social inequalities, regional stereotypes, the Middle Eastern diaspora, self-identity, and national identity. Meshal explains, “In our hyper-shifting reality, we must catalog today’s dominant narratives to subvert tomorrow’s collective pitfalls.” Meshal views himself as part of a generation that grew up with the introduction of the Internet as we know it today. Within this time came the rise of consumer laptops. Computers are his primary outlet for creating, with his little interest in the “traditional forms” of art.

Meshal also discusses how he believes the distinction between “digital forms” and “traditional forms” is now outdated. He attributes this to the rise of newer technologies of artificial intelligence and machine learning, such as Stable Diffusion. “Now,” Meshal states, “what we consider ‘digital forms’ are becoming ‘traditional forms of art.” Currently, Meshal is working on an ongoing project titled Farewell Arabia. 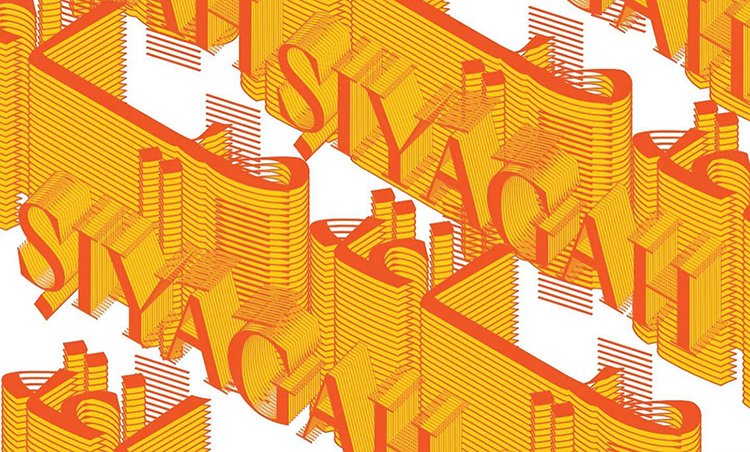 It explores the Arabian Peninsula through the lens of Orientalism and provincialism. It examines today’s repetition of dominant narratives from the distant past. It recycles history to tell of the changing social and urban landscape. Last year, he was commissioned by the Arab British Centre in London. Now, he is expanding this project by collaborating with various creatives from around the region.

Look out for Meshal’s upcoming works, such as a project to conserve and restore old Internet media and memes. Meshal explains, “These overlooked Internet media are records of changing times in the landscape of Saudi Arabia.” Another is a DIY project in Riyadh, in collaboration with JosephVadakkumchery. The project has various outputs, including regular updates through his Instagram.