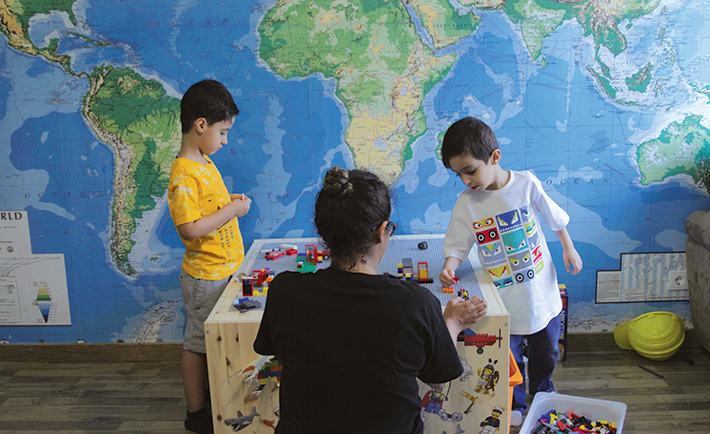 Aunting/uncling is basically parenting but for lazy people.

It’s true if you think about it. If done right, you get all the joy of watching a person develop and the love that comes with that, but none of the icky poo and saving for college stuff. A lazy shortcut.

I’ve been aunting on and off for about 10 years now, and I’m going to assume, as all other aunts and uncles before me, that I know better and let you in on some shortcuts to getting the best for and out of your part-time child.

1. You must become an excellent liar.

If you’re having a bad day you better not show it when you see them. Unless you live with your part-time children (which is a contradiction at best), their interactions with you are limited. If you’re in a bad mood and they’re around put your day aside and act your way through it. They should be the highlight of your day. 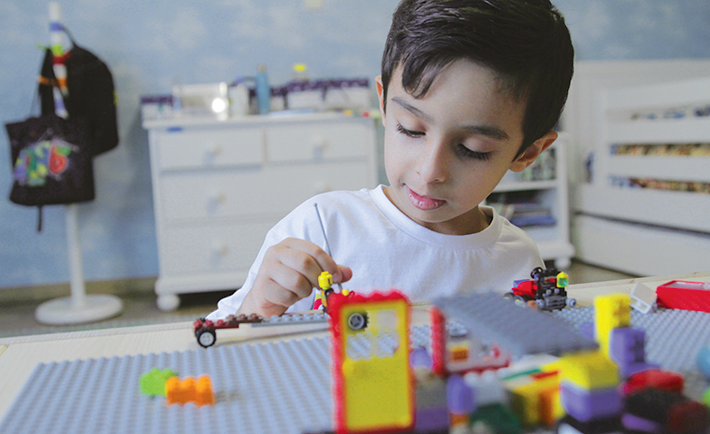 2. Exploit the fact they’re around to act like a child for an hour.

If they like video games, you have an excuse to play video games. Food? Get them a kid oven and thank me for those cupcakes. One of my part-time children likes puzzles and Legos while another one plays Monopoly; I am living the dream. Now if only three of them can muster the wisdom to learn Tarneeb, I’ll abandon all my friends.

3. If you happen to be there during a confrontation between your part-time child and their fulltime parent, just run.

Unless they explicitly ask for your help, your old roommate, aka that person you tag during #TBT, knows better. Besides, discipline falls under the “icky” part of parenting that is best left to the professionals. 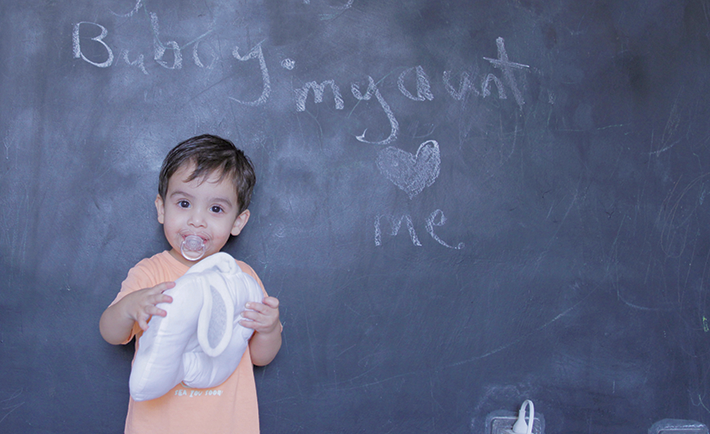 4. Start collecting favors so you can cash them in when they’re older and successful.

Help them out with project, homework or burying a body (I hope you know the last one’s a joke). Gather up those favor points and you’ll soon have your own private mafia within your family. Don’t use them to bury anything though, just maybe use them to cheat at family game night or something.

5. Half of your existence in their life should be generally annoying.

Just be persistent and repetitive with your annoyance. Really make sure they hear you. You wanna know what irks kids most? Displays of affection, especially verbal ones. Most children shiver in fear at the near mention of the L word.

You have to be at eyelevel so they cannot escape you, and make sure you maintain eye contact, and say, “I love you” then let them go. Don’t wait for or force a reply, just let them sit with the uncomfortable sentiment of it. It’s just going to annoy them until the day that it doesn’t and they know you’re always there.