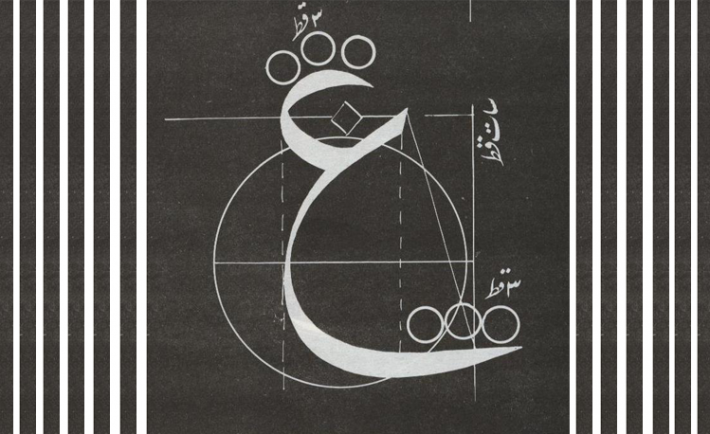 Have you ever noticed that even Arabic calligraphy comes in various types/styles? Now let’s decode them.

In calligraphy generally, not specifically to Arabic calligraphy, each character or word is treated as an image and they must satisfy three broad criteria:

Communication:
Must convey the meaning of the word they imply.

Phonetic:
Must represent the corresponding sounds of letters they portrays.

Islamic calligraphy consists of 3 types of calligraphy; Ottoman, Persian and Arabic. As the scope of this article is focused on Arabic calligraphy, let’s delve into that.

Arabic is generally written in cursive style, with letters linked to each other. Arabic calligraphists capitalized on that, giving birth to a wide range of calligraphic styles. Some experts believe that today, there are over 200 styles of Arabic calligraphy. The most common of them are the Kufic, Naskhi, Thuluth and Nastaliq. The Thuluth is believed to be the oldest style in Arabic calligraphy; a highly intricate form that lacks spontaneity.

The calligrapher uses a reed pen with a point cut on its tip. This helps produce a thick down stroke and a thin upstroke, creating an aesthetically pleasing outlook.

Arabic calligraphy is very much decorative with words; sometimes arranged in forms of plants, flowers and even animals. This produces a visual depiction in addition to a linguistic one. Each character is treated as an image to convey congruence, elegance and splendor.

One distinguishable feature of Arabic calligraphy is its obsession with mathematics (some calligraphists use this aspect heavily in their work). Characters are arranged to satisfy mathematical criteria, this itself carries a message for the readers.

The calligraphic styles have changed over time as per their applications. Today, one can see heavy western influences in Arabic calligraphy as calligraphists have been exposed to western art forms as well.