You haven’t lived till you’ve taken a Scandinavian/Baltic cruise.

Come and explore the wonders of the Scandinavian region. On a seven-day cruise ride, experience the Baltic and all its splendors, including Estonia, Copenhagen, Oslo, St. Petersburg, Sweden and Helsinki.

Visit Estonia and experience St. Olaf’s Church, the tallest building of the 16th century. Take in the vast expanse of the blue sea and get transported 500 years back in time walking past the mediaeval gates and down the narrow streets of Viru, the old town. Enjoy a simple meal in one of the local restaurants and be done just in time to hit the next city. 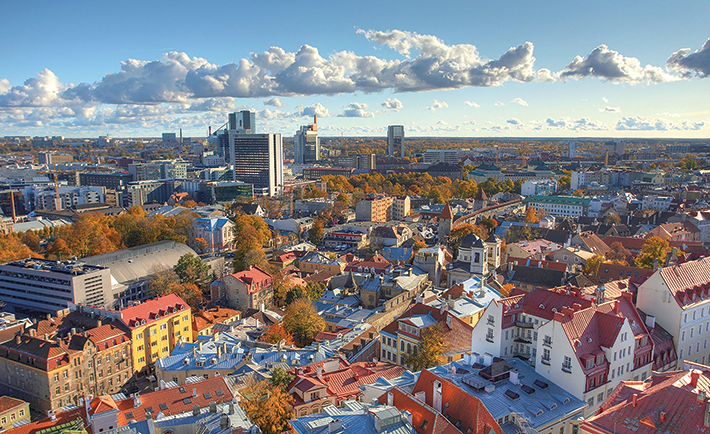 Enter Copenhagen and experience firsthand how it remains peerless in the world of art and culture. From the old Royal Danish theater to the new Royal Danish playhouse, Copenhagen brims with theater activity. The galleries both in classic and modern setting provide art exhibits, while the Dansehallerne will enthrall you with dance performances by contemporary and international dancers. Music performances are held around the national concert hall and Jazz performances occur regularly in the region too. Finally, no art hub would be complete with a smattering of film festivals happening throughout its film theaters every year. 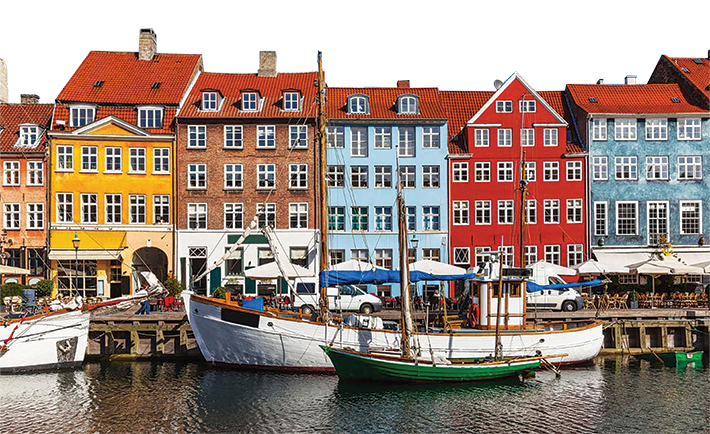 Stockholm and Gothenburg comprise the major cities of Sweden along the coast. While Gothenburg is known for its charitable people, Stockholm, the capital, capture’s the beauty of the country in its natural landscape that is accentuated by lakes and forests. Explore the Vasa museum, named after a 17th century ship that sank in the harbor on its maiden voyage. Later, plan a stop at the royal palace and lose yourself in the lavish architectural style and the grandiosity of a castle that stands on a hill. Visit city hall and experience the joy of sharing the same ground as Nobel Prize winners. Take a tour of the grandeur halls and be enchanted as the colors blend into the perfect hues of blue and gold before your eyes. 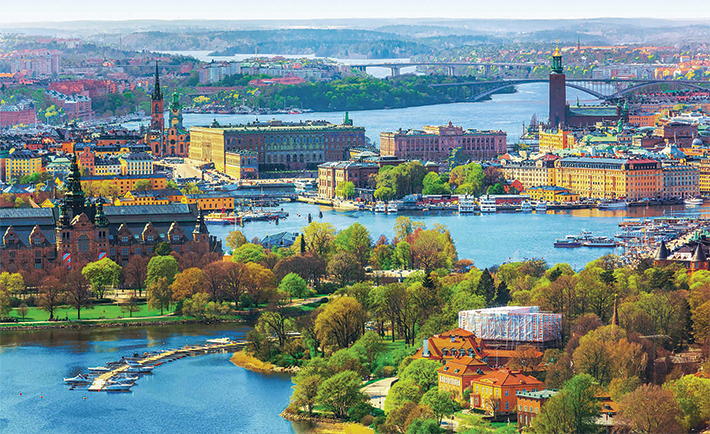 Experience Oslo’s stunning fjords, encircled by forests and gorgeous islands, and you will be changed forever. Oslo’s tour begins right at the docks because directly above it lies the Akershus Fortress, an ancient 700-year-old building where you can enjoy some dungeon exploring and be awed by the majesty of its refined banquet halls and chapel. Walk through town and experience the Opera, the Nobel Peace center and the City Hall. The peninsula of Bygday depicts some of the most attractive tourist spots in the area. Enjoy a tour of both their National Museum of art, architecture and design as well as their local historical museum. 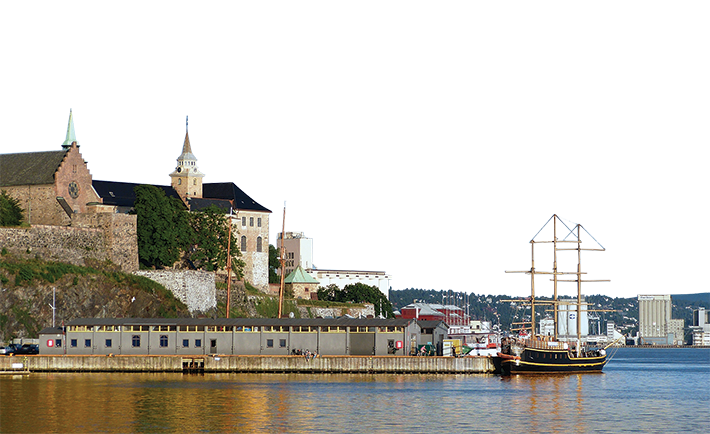 St. Petersburg is perhaps the highlight of all Baltic travels. Visit remarkable sites such as the Palace Square, Peter and Paul Fortress, Savior of the Spilled Blood Cathedral, Nevsky Prospekt Street, St. Isaac’s Cathedral and Yusopov’s Palace. Exploit the panoramic photo prospects along the Neva River. Visit Peterhof Palace, recently restored, and breeze through bejeweled and golden rooms. Finally, explore the Imperial Catherine Palace at the Czars village complex and hear the history recounted from the guides on the plight of Leningrad (St. Petersburg) residents during the siege of the castle in World War II by Nazi forces. 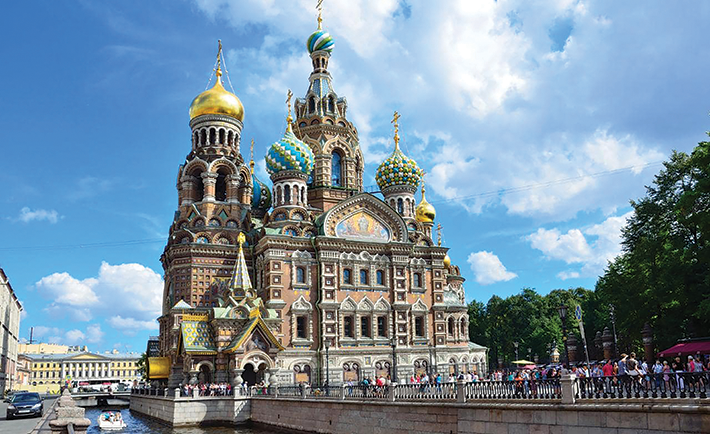 Last stop? Experience wonderful Helsinki. Head to the Finnish Nature Centre Haltia housed entirely in a wooden structure, cooled and heated by solar and geo-energy. The facility displays Finland’s natural beauty in a set of imaginative displays and exhibitions. Visit the Nuuksio national park later and take a hike along the Maahisenkierros trail. Gaze with wonder at the natural splendor of the national park, most especially Lake Pitkäjärvi. 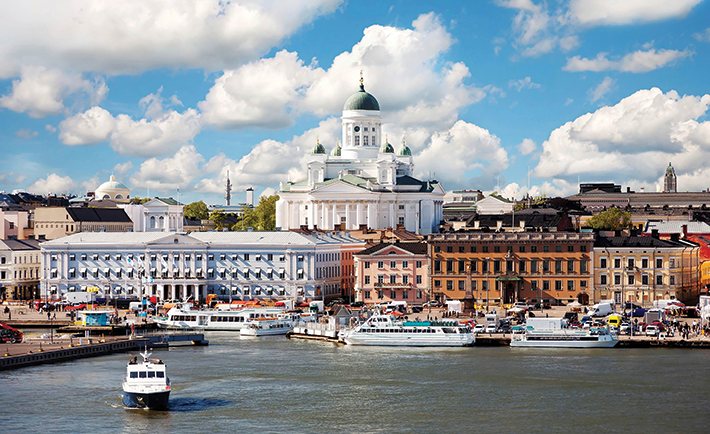