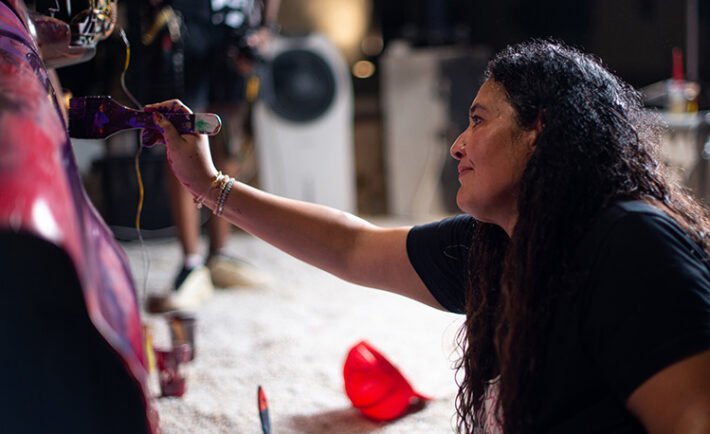 The Saudi painter Shalimar Sharbatly accompanied by the artist Dr. Hala Abdel Qader and a group of artists, intellectuals, critics, and fans of contemporary art, inaugurated the “Ajyal” exhibition, which is currently being held at the “Hala Art Gallery” in Nasr City, Cairo.

The artworks of 38 pioneers, late, senior, and young Egyptian contemporary artists are being displayed in the exhibition, which opened on Monday evening, September 27th, and continued for two weeks. 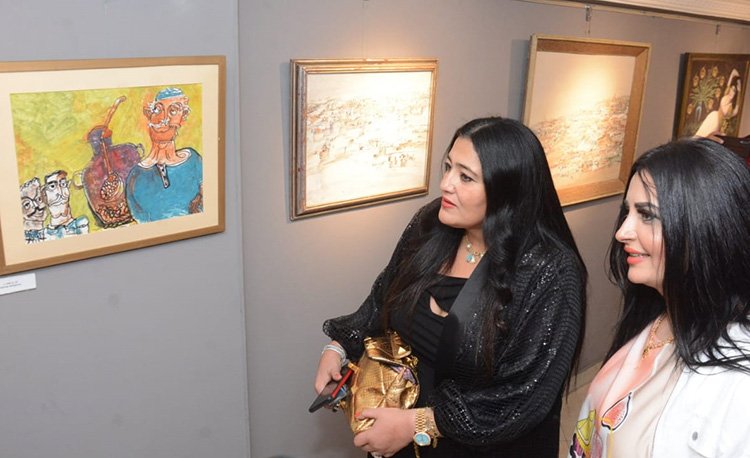 The exhibit included 42 paintings by the participating artists who contributed to the renaissance of the contemporary movement in Egypt and the Arab world. Shalimar toured around the exhibition hall and listened to the organizers. The participating artists explain the meanings, symbols, and feelings of each painting and artwork that showcase the artist’s imagination and thought process.

In a statement on the opening ceremony, painter Shalimar Sharbatly stressed the importance of this distinguished artistic event and expressed her happiness for inaugurating this extraordinary exhibition. She said: “it is an honor for me as a Saudi contemporary artist to inaugurate this exhibition, which includes 42 artworks by 38 artists from the pioneers of Egyptian contemporary art”. 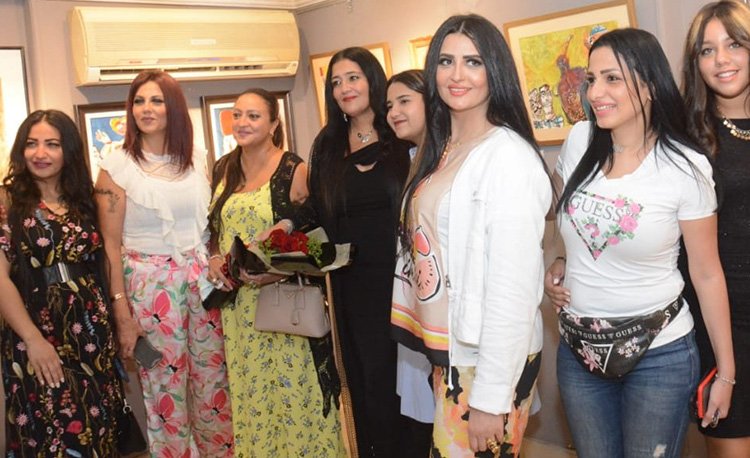 Furthermore, she praised the artistic and cultural renaissance that the Arab Republic of Egypt is witnessing in light of the comprehensive development process led by President Abdel Fattah Al-Sisi. After her statement, she thanked the contemporary artist Hala Abdel Qader for her pioneering efforts in supporting the Egyptian and Arab artistic movement.

From her end, the owner and director of the “Hala Art Galler” artist Hala Abdel Qader, stated: “The river of art in Egypt is flowing and never-ending, starting from the pioneering generation to the middle generation and passing through the younger generation.” 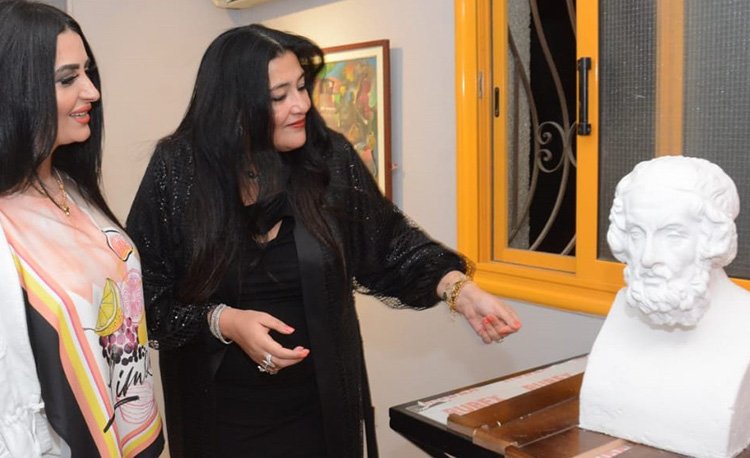 The artist added: “We are fortunate to gather this number of pioneers of contemporary art in Egypt who had, and still has, great influence in enriching the contemporary art movement.” Noting that the “Ajyal” exhibition summarizes the march of the contemporary Egyptian movement and achieves richness, depth, and comprehensiveness for its pioneers. She also added that the exhibition would be followed by several personal and group exhibitions.

After her statement, she expressed her deep gratitude to the international Saudi contemporary painter Shalimar Sharbatly for her pioneering role in supporting and enriching the contemporary movement in Egypt and the Arab world.