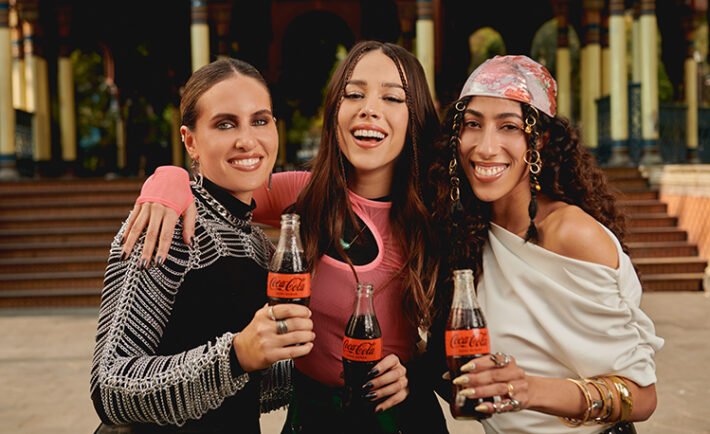 For the first time, the global soundtrack features an up-and-coming talent from Saudi Arabia.

A Kind of Magic (Coke Studio Mix for the FIFA World Cup 2022™) will be accompanied by a vibrant and dynamic performance video that brings the energy and ideology of the track to life. Filmed in Mexico City, the video encapsulates the excitement for one of the biggest sporting events on the planet, fusing a flavor of Latin and Arabic culture with the impassioned world of the FIFA World Cup™.

Commenting on A Kind of Magic (Coke Studio Mix for the FIFA World Cup 2022™), Claudia Navarro, VP of Marketing, Eurasia & Middle East, The Coca-Cola Company said: “The partnership with Tamtam is amazing in so many ways. It is a perfect example of what Coca-Cola is about: an incredibly global brand with a true local flavor: we’re so proud to take a Saudi homegrown talent like Tamtam to one of the biggest global stages. Tamtam is also an inspiration for young ladies around the world to believe that Real Magic can happen when you follow your dreams.”

Tamtam added: “I was so excited to be a part of this campaign with Coca-Cola and two super cool, inspiring women. It’s beautiful that we’re all from different countries singing together and representing this unity through music. The experience was magical, no pun intended; from recording the music, to meeting the team, and flying to Mexico City to shoot the videos. It was a dream and I’m thrilled to share it with the world! I look forward to performing in Riyadh and Qatar leading up to and during the FIFA World Cup 2022 and I’m excited to see the rise of more talent from Saudi Arabia and beyond.” 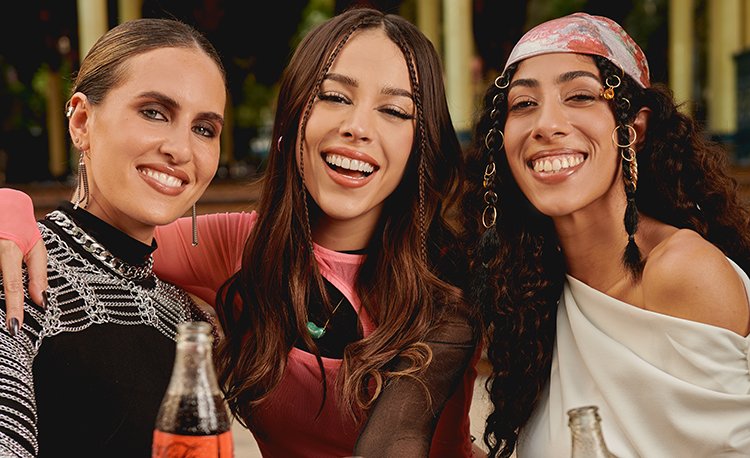 A Saudi singer and songwriter based between Los Angeles and Riyadh, Tamtam’s incredible, modern sound can’t be easily put into a single category owing to her vibrant mix of alternative R&B and pop influences.

In addition to this musical track, Coca-Cola is bringing their Believing is Magic campaign to life through various elements in Saudi Arabia, including its packaging, consumer activations plus a very special Saudi digital Twitter: @cocacola_ksa campaign giving thousands of fans the one-in-a-lifetime-opportunity to watch the games in person. In addition, Coca-Cola will bring the Original FIFA World Cup Trophy to the Kingdom in November where thousands of fans will have the opportunity to get up close with football’s most prized Trophy.