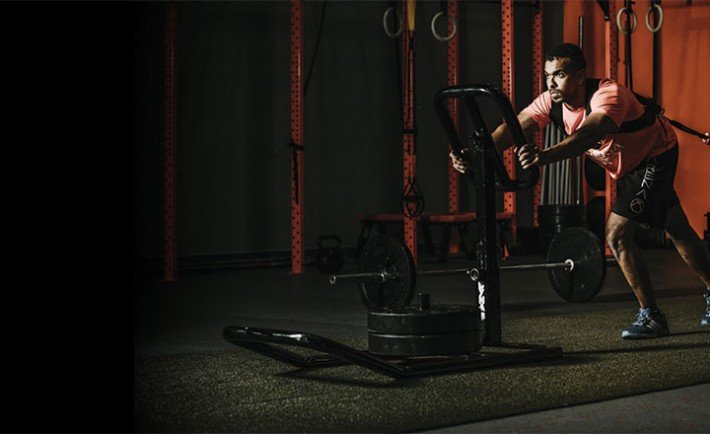 Arena is an integral part in altering many people’s lives. Here are a few stories from members who owe a lot to Arena.

I joined in October of 2014. I first went on a regular visit to check it out. I did not think I would be this impressed, but I did really enjoy everything from the place to the equipment to the coaches who encouraged me tremendously. So I joined the very next day.

The specialists there organized my diet and walked me through which program I should follow depending on my muscle weight and fat calculations. The class instructors at Arena gave me all the support I needed to reach my goal of leading a healthier lifestyle.

I started with kickboxing and enrolled in other classes like CorssFit after that. Arena’s coaches are constantly encouraging me; we are just like a family over there. I definitely advise anyone who wants to lead a healthy path to join Arena.

I joined Arena in August last year. I was motivated to join because of the setup of the gym and its proximity to my residence. Arena’s professional environment was a major motivating factor for me to pursue a healthier lifestyle.

The classes, equipment and advice from trainers were also contributing factors. I enrolled in boot camp and advanced CrossFit classes. Note that one has to be serious about these classes as discipline and hard work are required.

Being in this environment was itself a motivation, as it seems like you’re receiving indirect instructions about leading a healthier lifestyle rather than the nuisance of focusing on the status you were in. This type of interaction is more effective.

I joined Arena almost four months ago, and I can assure everyone that it is by far the best fitness center in Saudi Arabia in terms of equipment, coaches and general atmosphere. The instructors there are more than efficient, they truly work hard to help members become the best versions of themselves.  It is with Arena’s aid that I lost a lot of weight in three months; I lost fat and gained muscles.

I participated in their boot camp, in their striking practices and MMA classes like  Brazilian Jiu-Jitsu. I had begun taking one class per day, but because I got into shape I was able to take two classes.

On Jan. 1, the Arena staff took up a four-month weight loss challenge. The staff participated in the same class structure and diet program. The overall fat loss end result for the 15 participants was 104.78 kilograms.

The winner lost almost 12 kilograms. Arena plans to give away a sum of money to charity for every pound of fat staff members lost during the challenge.