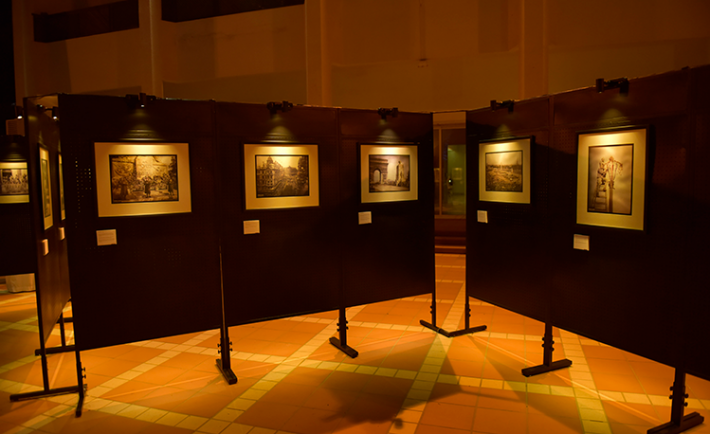 This war was one of the deadliest in modern history because it killed about 18 million people (10 million among the military and 8 million among civilians). 1,400,000 French people died. On the only day of August 22, 1914, 40,000 died, including 27,000 French. The war also left 20 million injured and maimed, destroyed infrastructure, towns and villages, roads, bridges, factories, school, and religious buildings. 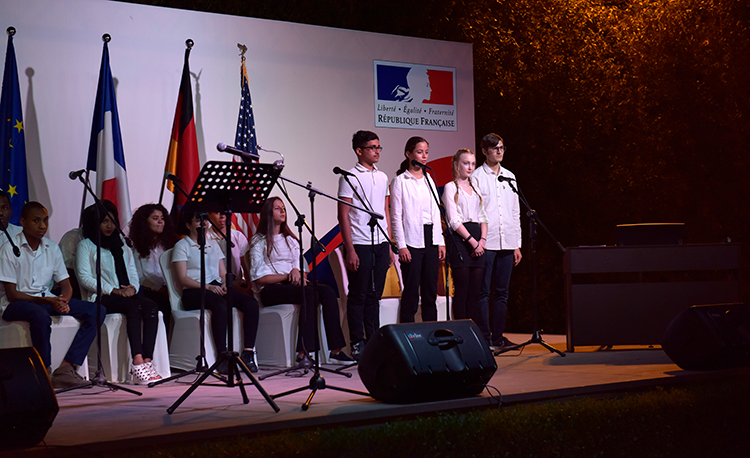 The last French veteran who participated in the World War I, Lazare Ponticelli, died in 2008. This means that there is no more direct witness of what happened between 1914 and 1918. We are, in fact, the last generation to have heard directly the story of this war by those who made it. 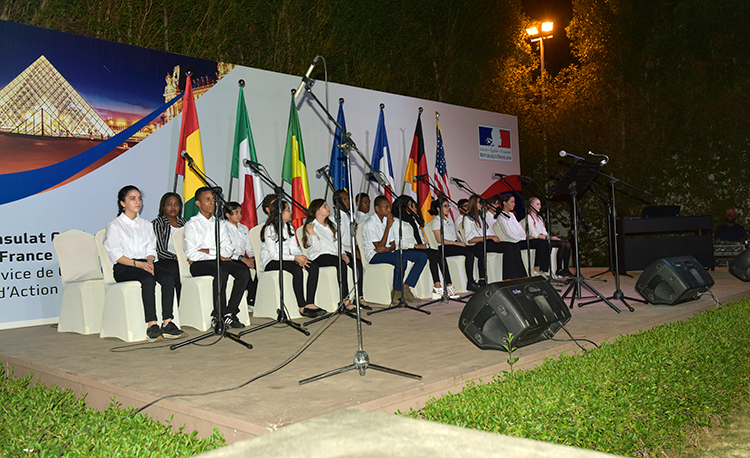 We have a historic responsibility that obliges us to bow to the memory of our soldiers who sacrificed themselves making us free today.
To commemorate the Centenary, the Consulate General of France in Jeddah has focused on two themes: 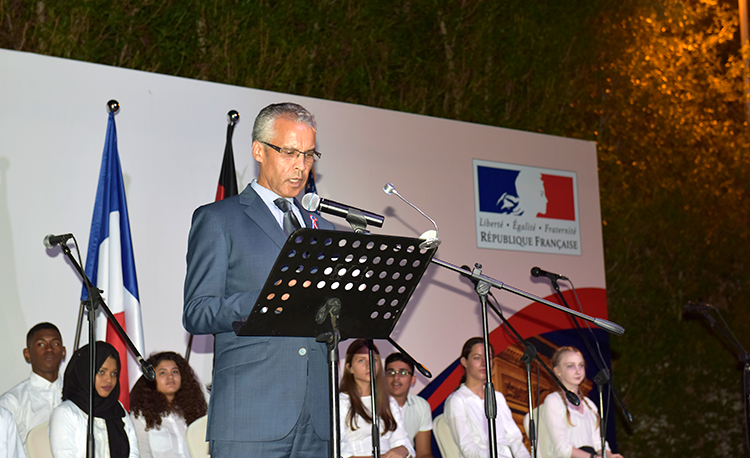 1- Remembering not to forget. On the morning of 11 November, the Consuls General of France, Germany, the United Kingdom, the United States, and Italy bowed to the graves of the French soldier, Jean-Baptiste Lapadu-Hargues, and British one buried in the non-Muslims cemetery in Jeddah.

A Franco-American photo exhibition on the First World War is organized at the Residence de France. It helps to remember the loss of life and destruction, illustrates life during the war, but it also reminds us that peace is fragile and we must learn the lessons of wars to consolidate peace. 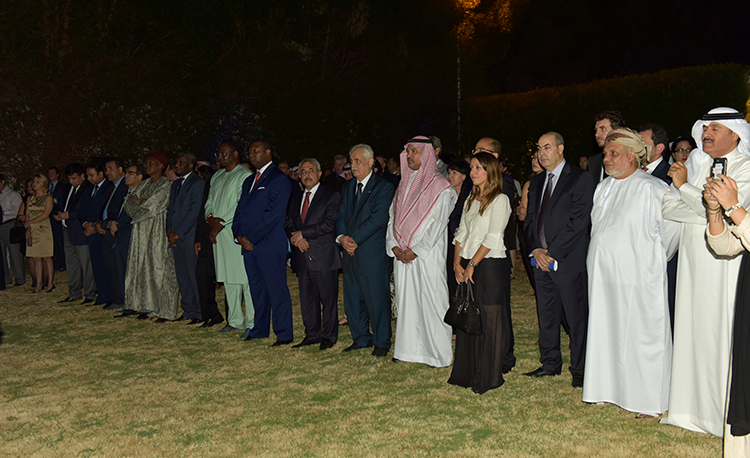 2- Youth to live together. The French, German, British, Italian, Senegalese and Guinean schools worked together on World War I, recalling the need to remember that peace is the most precious good. The students sang together the Ode to Joy, today the anthem of the European Union and symbol of the desire of more than 500 million Europeans to want to live together in peace and security.

The ceremony held at the Residence of the Consul General of France, Mr. Mostafa Mihraje, brought together many guests, consuls general, officials and members of the French community and French speakers. 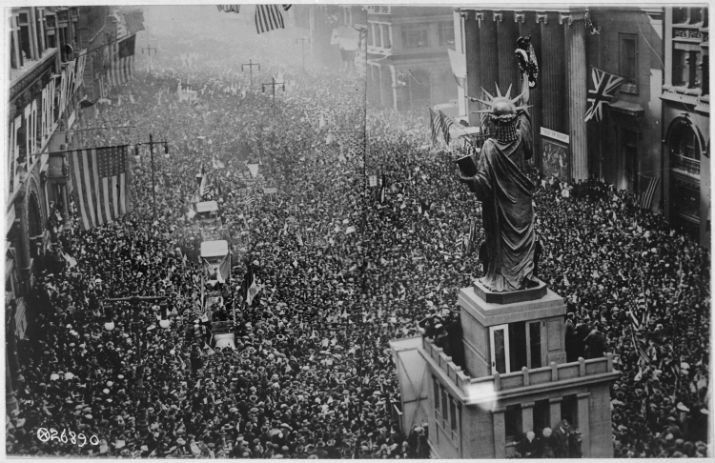