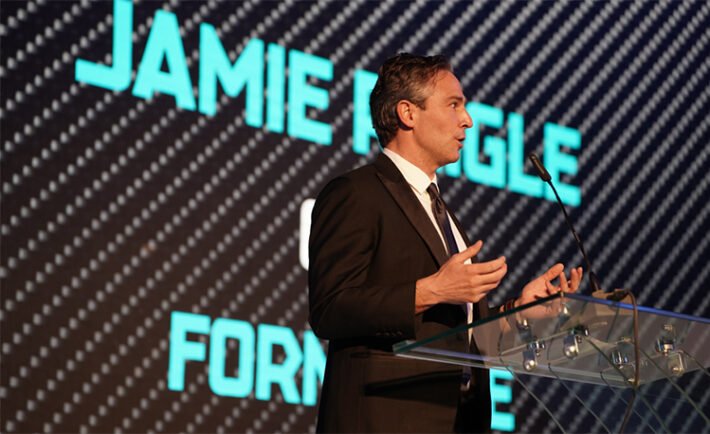 Last night, the hosts and guests of the ABB FIA Formula E World Championship and Saudi Arabia came together at the Diriyah E-Prix Gala Dinner to raise vital funds for the Charitable Society of Autism Families (SAF).

Organized by Official Promoter CBX, the evening raised an incredible $478,000 for the worthy cause that Formula E has supported since 2019.

The star-studded event was held at the stunning Cultural Palace and kicked-off Formula E’s Season 8 opener, with round 1 of the double-header getting underway in Diriyah this evening as darkness descends. Guests enjoyed the best food the Kingdom has to offer, and the evening came to a crescendo with music from Wyclef Jean. 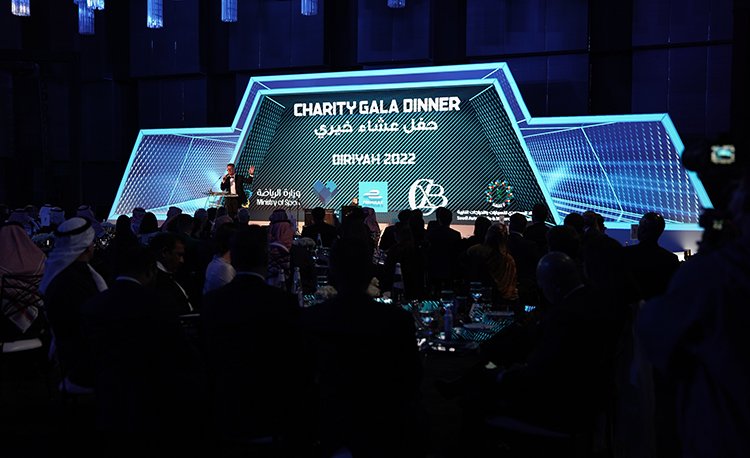 There were eight auction lots up from grabs including a Chelsea shirt signed by legend and special guest of the evening Didier Drogba who personally handed it over to the highest bidder who offered $92,500, a Tag Heuer Carrera Heuer 02 Tourbillon, Extreme E Explorers Lounge passes for its Uruguay X Prix, a Roland Iten X Rebellion Belt Buckle, an exquisite Mouawad necklace, a VIP experience in AlUla, two paintings by Fahad Al-Naymah plus a Salayel Arabian Studhorse. The bidding battle heated up with the highest price being offered for the Salayel Arabian Studhorse, all contributing to $478,000 being raised, which will support the 5,000 families with Autism Spectrum Disorder (ASD) children across the Kingdom. 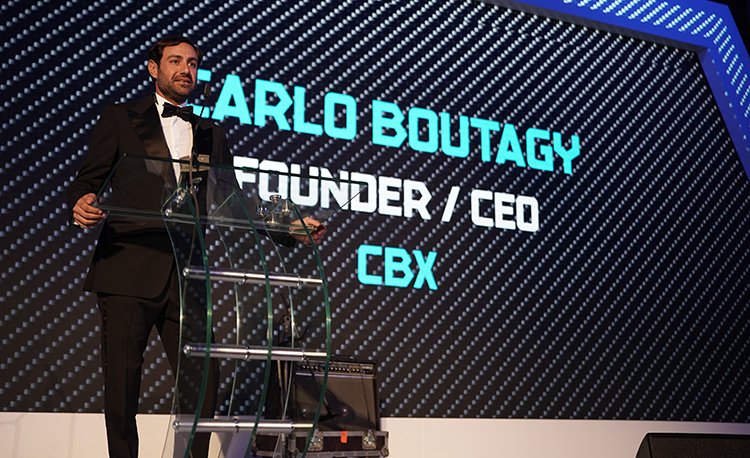 His Highness Prince Saud bin Abdul Aziz bin Farhan Al-Saud, SAF Chairman, said: “I can’t express my thanks enough to those that supported the gala dinner and SAF. The Formula E family has gone above and beyond, and the funds will allow us to support all those involved in autism, from professionals that deliver care to the children and families navigating their way through the disorder – our vision is to develop an integrated and well-developed platform for all autistic individuals in the Kingdom.” 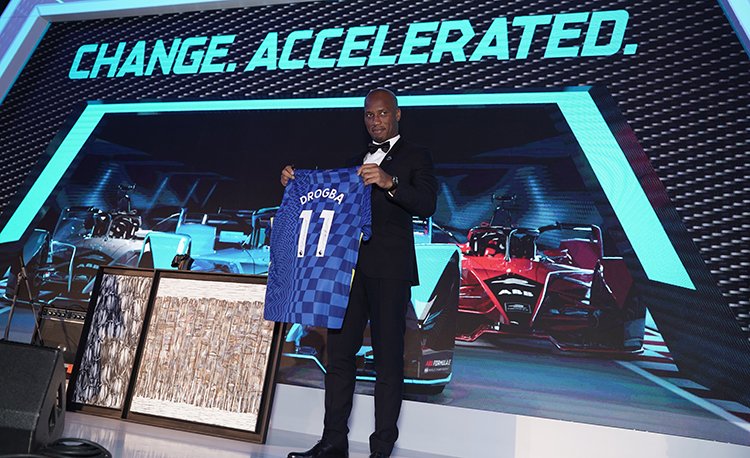 Carlo Boutagy, CBX Founder, said: “It was a fantastic evening and I’m glad we raised significant funds for such a worthy cause. My thanks to all those who attended, donated auction items, and bid for incredible pieces and experiences. I would also like to express my gratitude to the Ministry of Sport, the Saudi Arabian Automobile and Motorcycle Federation, and Formula E for bringing this race to the Kingdom for a fourth consecutive year, and for also supporting our gala dinner. The money raised will make the world of difference to many families here in Saudi Arabia.” 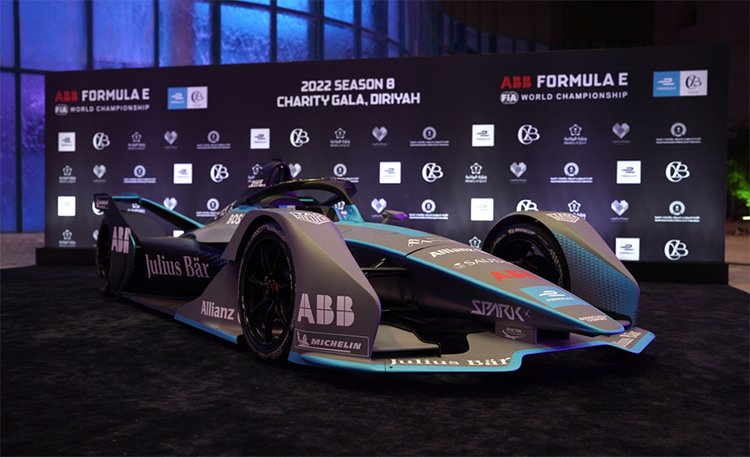 Alejandro Agag, Founder, and Chairman of Formula E added: “It is a pleasure to be in the Kingdom of Saudi Arabia for the opening rounds of Season 8 of the ABB FIA Formula E World Championship with the support of the host city and CBX. The Charitable Society of Autism Families is a truly worthy cause and last night we were able to support their important work. At Formula E we race to create better futures. We are committed to building shared values amongst our communities and driving change together.” 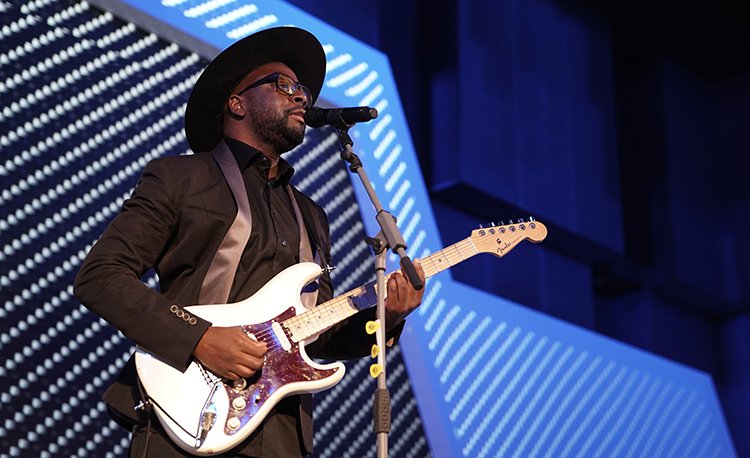 His Royal Highness Prince Khalid bin Sultan Al-Abdullah Al-Faisal, Chairman of the Saudi Automobile and Motorcycle Federation (SAMF) and Chairman of the Board of Directors of the Saudi Motorsport Co. (SMC) concluded: “Last night truly reflected our mission to increase opportunities to expand the role of motorsport in terms of inclusion to reach all segments of the population in Saudi Arabia. We are committed through the Kingdom’s 2030 Vision and the support of our leaders to improve the lives of all our citizens and build a better future for our nation’s youth.” 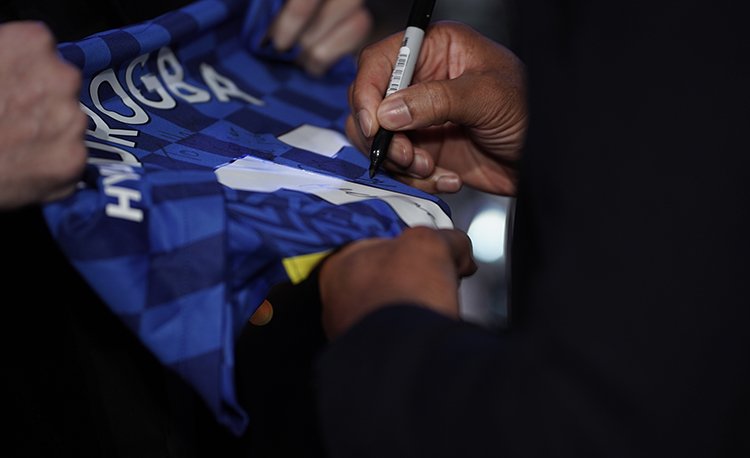 SAF has a longstanding relationship with CBX and the Diriyah E-Prix having received a donation of €220,000 when the partnership with Formula E was first conceived. The aid was channeled into projects to train families, enroll autistic children in sports programs and support the rehabilitation of individuals with ASD. Since its inception in 2009, the charity has invested more than €15 million in a variety of projects to fulfill its mission to improve autism care and research in the Kingdom of Saudi Arabia by supporting and coordinating stakeholders through a research-based approach and emphasis on collaboration.