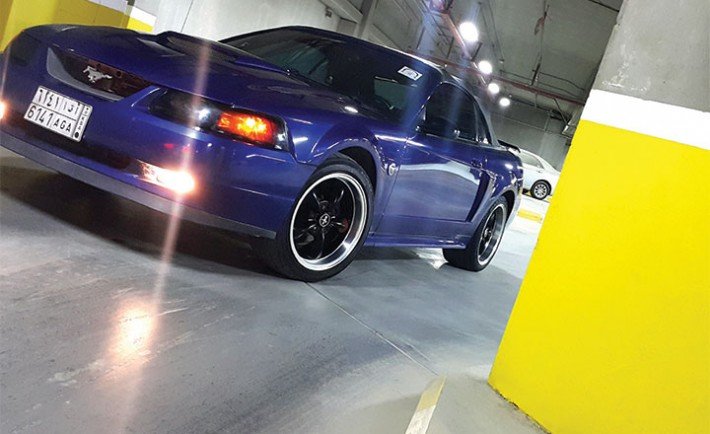 We recently met up with Mishal Al Yami, Co-Founder and President of the Mustang Club KSA which is currently one of the largest and most successful car clubs in the Kingdom.

Tell us about how the club started.
Mustang Club KSA was founded in late 2009. Back then, we were just a few strangers who met by chance because of the love we had for the Mustangs we owned. We wanted to create a foundation to bring the entire community of Mustang owners under one roof. Today our club also has a professional racing team which competes in various racing events around the Kingdom.

How many Mustang owners have joined the club?
There are over 500 members in the club, which accounts for about a quarter of all Mustang drivers in the country. In the future, we envision that at least 80 percent of all Mustang buyers in Saudi will be associated with the club. We also hope that people who walk out of the dealership with a Mustang get a membership at the club. 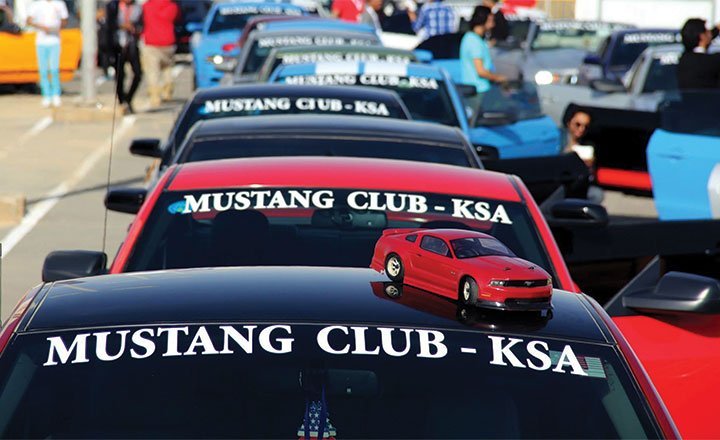 What perks does the club offer to its members?
There is a small fee for joining the club which allows members to enjoy many benefits that outweigh the cost of joining. Mustang Club KSA members get discounts on car parts and on maintenance costs at the Ford dealership. We’ve also partnered with some clothing stores and restaurants/cafes to give promotions to our members. We have a club center where members can conduct meetings and enjoy facilities like free Internet. It’s basically like a second home where our members can come to relax.

How does Al Jazirah Ford help you grow?
Al Jazirah Ford currently helps us with sponsorships and provides financial support for events and travel expenses. We hope to strengthen our partnership with Al Jazirah Ford further, and improve our club even more. 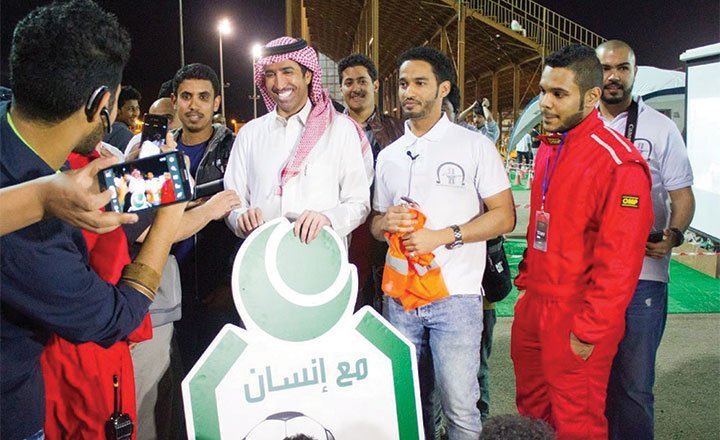 Will the club become a marketing tool to increase Mustang sales in the country? Do you think more people will buy Mustangs to join the club?
It’s already happening. There have been cases where people sell their other sports cars and buy a Mustang in order to join the club. We also let some friends of members join the club, and they eventually buy Mustangs to become true members of the club. Our club will bring more Mustang buyers, but more importantly, better Mustang buyers.

In what ways has Mustang Club KSA benefitted society?
We make sure the club and its members benefit society and try to show that our club is not just about cars. Our club is the first in the country to have partnered with Ensan Charity Committee for nonprofit to provide car entertainment events, like professional drifting shows, as well as some PlayStation and football challenges with trophies and gifts for the children at Ensan. We participated in blood donation drives and our racing team helps us educate members, as well as the general public, about responsible driving on roads. We organized a few sessions about safe driving which were open to the public. 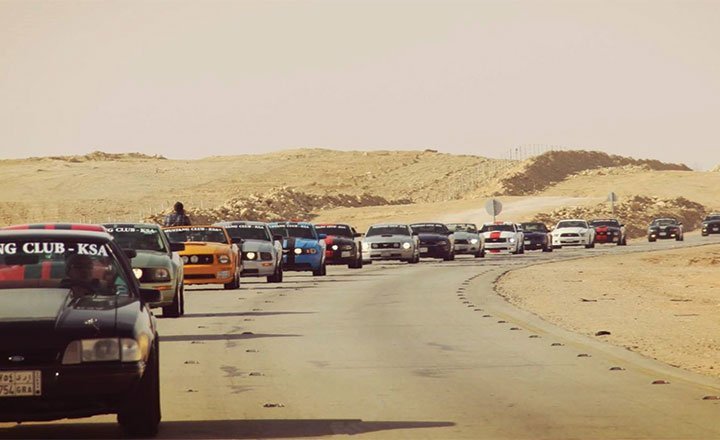 What are some responsibilities that the club members hold in the society?
We really want to channel the nature of good behavior into our club. We have some guidelines about what we expect from our members. If anyone, even myself, breaks these rules, they’ll be removed from the club. We also govern each other’s actions, especially in terms of driving. For example, once a member sent a mass Whatsapp message about the dangers of texting while driving because he caught one of our members doing it. We are like a family in this club, and the action of one can affect the image of everyone. 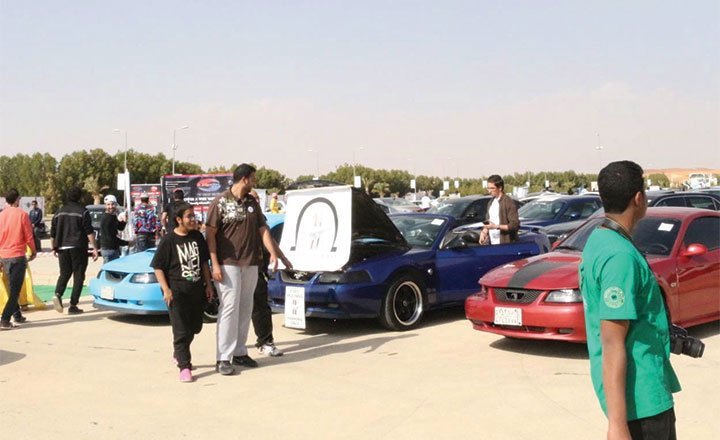 How do other car clubs compete, and do you encourage competition?
What makes us special is the readiness and coverage. While other clubs may actually have more members, our club is more active. We regularly attend car events and meet-ups. We ensure that our facilities and backstage equipment are always ready.  We definitely encourage the formation of other car clubs. We’ve helped in creating new car clubs and getting them accredited from SAMF. We helped in the foundation of Mustang Club Jordan and kick-started their club.

Any further comments?
We are really excited about the future of Mustang Club Jeddah because this is just the beginning. Car culture is a great thing, and we are innovators in this sector. We are sure there is more to come because there are many who share the passion for cars. 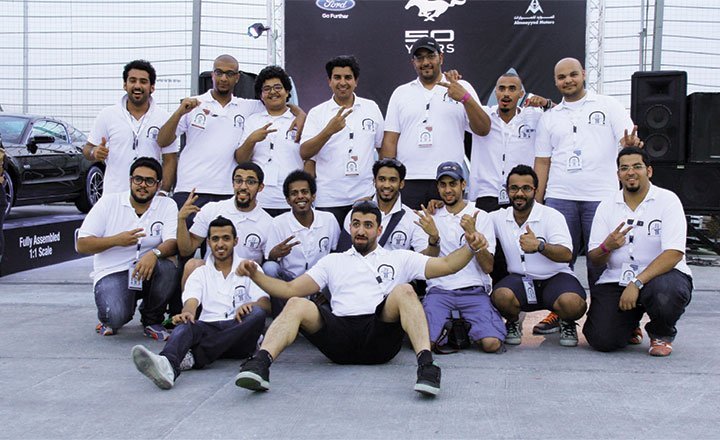