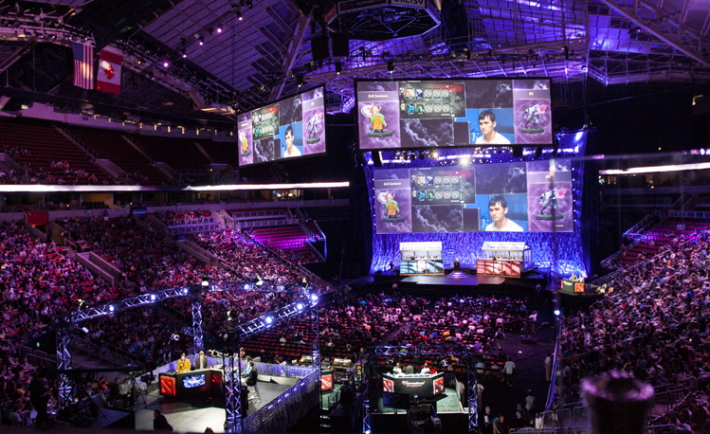 Growing up with Middle Eastern parents, I was near constantly badgered regarding the amount of time I spent playing videogames. I kept playing and they kept telling me to get off the computer.

One of their go-to decisions to get me off the computer was joking about how maybe when i grew up i could play videogames for a living. It was a joke; and to some extent it was one I bought into as well. Even a simple career in the videogame industry seemed like a long shot, because even though I knew that videogame testers existed as a job, I also knew that there weren’t that many positions open and that those positions had incredibly long hours.

That entire outlook on the subject can’t be maintained anymore though. In the last few years, E-Sports has really taken off, not only in popularity, but as an entire industry. What used to be a fringe occurrence, mostly confined to South Korea, has spread across the entire planet.

I could take you through an extremely long and boring history of the development of E-Sports over the last twenty years; detailing the games and players that almost single-handedly brought us to this point in time. However, that isn’t what we are here for; we are here to illustrate how E-Sports has become the place where the money is at, and in massive, massive scrooge McDuck piles. 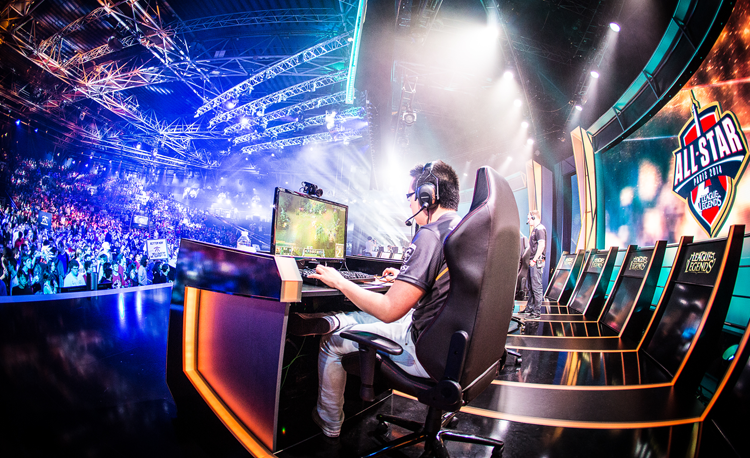 The biggest example of this would be the Dota 2 International, which is an annual tournament held by Valve, which brings in teams from all around to compete over an ever-increasing prize pool. In the 2015 edition of the tournament, the total prize pool was in fact 18.4 million dollars. The winning team this year, was given 6.6 million dollars to divide up amongst themselves; what that meant was that in a team of five people each member received around 1.3 million dollars each. That is simply insane; there are people who will go their entire life not having made that kind of money and here are five guys that made that money over a weekend playing a videogame.

You might still be lacking a bit of perspective though, 1.3 million dollars made over a weekend is a lot of money, but that doesn’t make e-sports legitimate as a potential career goal. Let me correct that, by comparing the income athletes receive from their respective tournaments, with the prize money that was collected in the last Dota 2 International. The World Cup; the world’s “biggest” sporting event, only gave the winning team (Germany) in 2014, a total of 35 million dollars. Now while that is a much larger total amount, none of that 35 million is given directly to the players; it goes to the federation. What the players actually received for winning the world cup was 408,000 USD each, which is a mere pittance compared to the individual haul from the Dota 2 tournament. 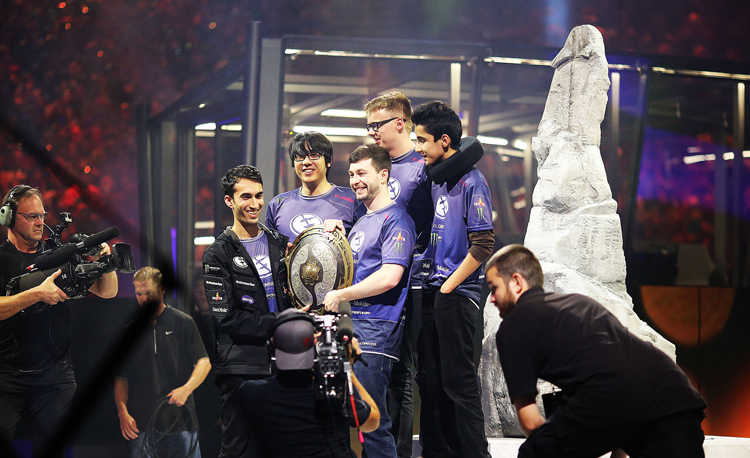 Now, just to make you a little sad as well, the payout for winning the Abdul Latif Jameel League here in Saudi Arabia only pays out 8.2 million riyals to the winning team, that’s essentially what two of the winning team members from the Dota 2 International made.

As I think I’ve demonstrated, there is a lot of money to be made here. Not just in terms of e-sports vs. a normal career, but also in terms of e-sports vs. actual athletic sports. What can you do though? There can’t possibly be a way for you to reach this heights of gaming stardom, you would be totally wrong though. A great local example would be Abdulaziz Al-Shehri; the current Fifa Interactive World Cup champion or maybe you would prefer Abdullatif Al-Hilmi, who is not only the runner-up Evo champion (the world’s largest fighting game championship), but he has actually won it. Don’t let these local examples get your hopes up though; nothing these guys or anything the people I mentioned before them do, is easy.

Yes, there is a ton of money to be made here. Tournaments just keep getting bigger and bigger, year after year. More and more people tune in to watch these tournaments and they are broadcasted on an increasing number of channels and networks. I just don’t want to send a whole bunch of people on a wild goose chase, as they attempt to start their gaming careers thinking that it’s easy. Aside from needing some actual talent, you are going to have to put in tons of hours just to be mediocre, trust me I know. I played League of Legends for money a few years ago and it’s a massive time commitment, but hey, if you don’t trust me, maybe you’ll trust the documentary that Valve made regarding some of the most prominent player of Dota 2.

If you really want to give it a go, maybe start small in a few local tournaments here and there, before doing something crazy.