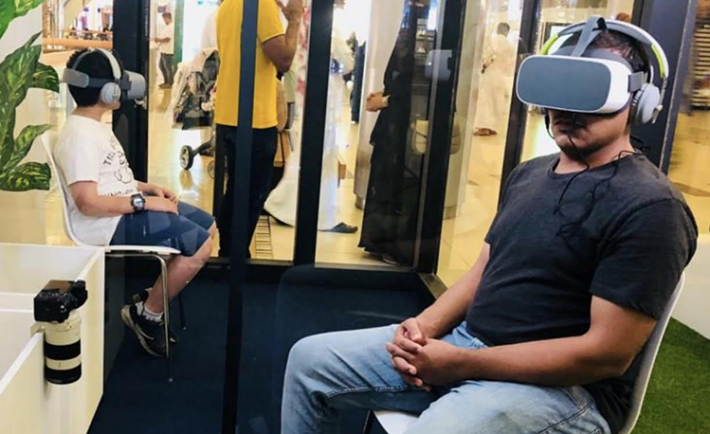 Autism Symptoms  can be detected in early childhood and treatment starts with the family.

Medical Experts have come to a consensus in defining autism as group of abnormalities directly connected to a variety of key symptoms, that cause a delay in the main areas of a child’s development. Symptoms of autism are known to appear in early childhood and may differ across the autism spectrum, from mild to severe. These indications are mainly evident in the child’s verbal and nonverbal capabilities, as they impact the child’s communication. They affect speech and the ability to engage with those in their surrounding environment. It especially has an impact on their thought process, play, physical and behavioral abilities. 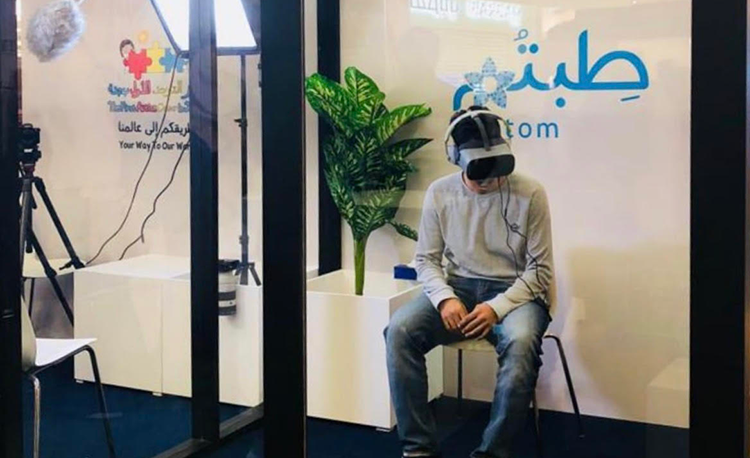 They also tend to struggle with nonverbal communications and are sometimes unable to express themselves with hand gestures. They are also likely to use facial expressions in the wrong context, as well as having an unlikely reaction to various stimuli such as scents, sounds, and imagery.

Obsessive and compulsive behaviors among people with autistic spectrum disorder are commonplace. They could have deep focus on one topic, activity or behavior. Some of the behaviors could be carried out repeatedly such as, switching the lights on and off, repeating gestures or movements, and taking interest in topics that lack importance or are of an abstract or nonsensical nature.

Some of the common developmental milestones exhibited by young children are absent in a child with autism spectrum disorder. These require special evaluation to determine their severity. 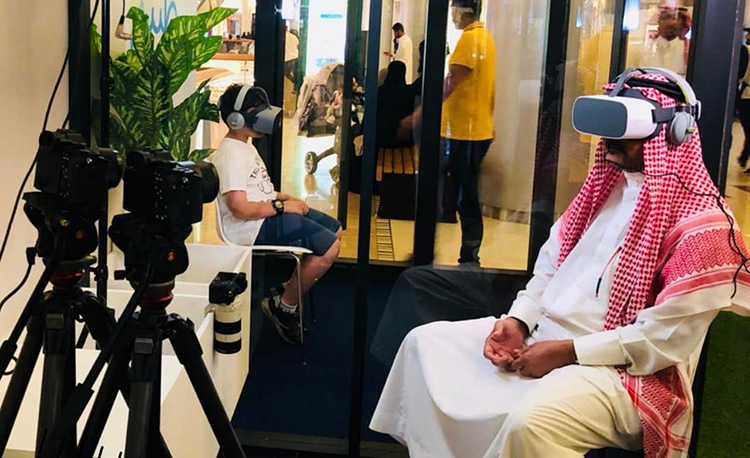 Autistic children do not experience the same milestones as other children their age. Prior to six months the child would not smile or express joy, and up to nine months they would not have many facial expressions, laughter, gurgle, or make noises children their age usually make. By the time the child reaches 12 months, they do not typically respond to their name; and speech and hand gestures such as pointing, and waving are absent. At 16 months, autistic children are unable to form audible words, and by the time the child reaches 24 months they cannot form proper sentences.

The most common question every family with a child with autism spectrum disorder asks is, what can be done? Experts have indicated that early intervention is key, seeking assistance in a specialized facility in order to address any healthcare and developmental concerns early on. That will allow them to determine the best required therapies and construct a holistic management technique moving forward.

The Kingdom of Saudi Arabia has provided several therapeutic, and healthcare centers and facilities, with various capabilities that cater to people with autistic spectrum disorder. 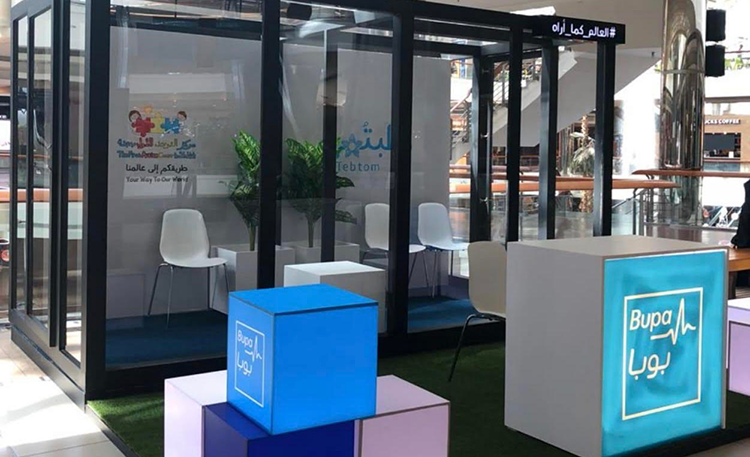 World Autism Awareness Day is commemorated annually in Saudi Arabia, where awareness campaigns are held to further educate and address any questions and concerns around autism.

In line with World Autism Awareness day, and the Kingdom’s efforts BUPA Arabia launched an awareness campaign, and organized events featuring a virtual reality experiment that allows people to view the world from the perspective of a person with autism spectrum disorder. The events took place in the Red Sea Mall in Jeddah, and Grenada Mall in Riyadh.

BUPA Arabia created this valuable opportunity, with the main objective of increasing awareness, and spreading knowledge about the autistic spectrum disorder. The experience was well received, and highly commended by participants. They described it as impactful and touching. It especially gave them a better understanding of the visual, audible and over all challenges that individuals with autism face daily.