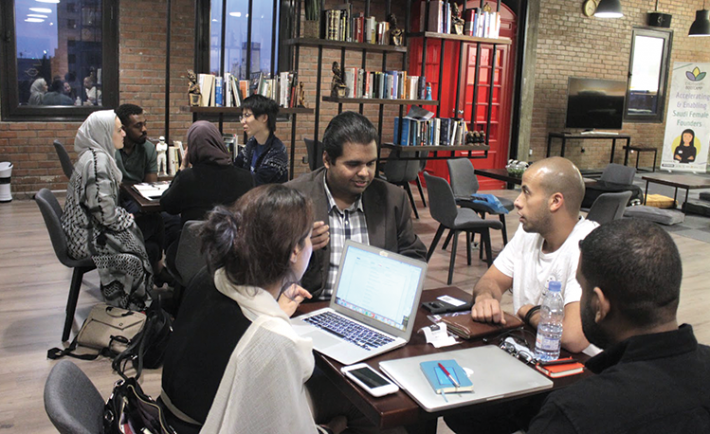 The first accelerator in Saudi focused on women paving the road for a stronger economy.

Startups had access to co-working space, Vibes Offices, receive mentorship from over 30 expert mentors in the field, and got to present their companies on Demo Day, to some of Saudis most prominent investors, governmental, and corporate entities to accelerate their startup even further.
Startups were admitted based on their ability to identify a unique solution to a current problem in the Saudi market, scalability of the solution to the MENA region, identifying competitors, business and financial model, and perhaps most importantly who the founders behind the company are and how they are equipped to tackle the problem they are currently trying to solve. All startups admitted in the accelerator already have traction and ongoing revenue. 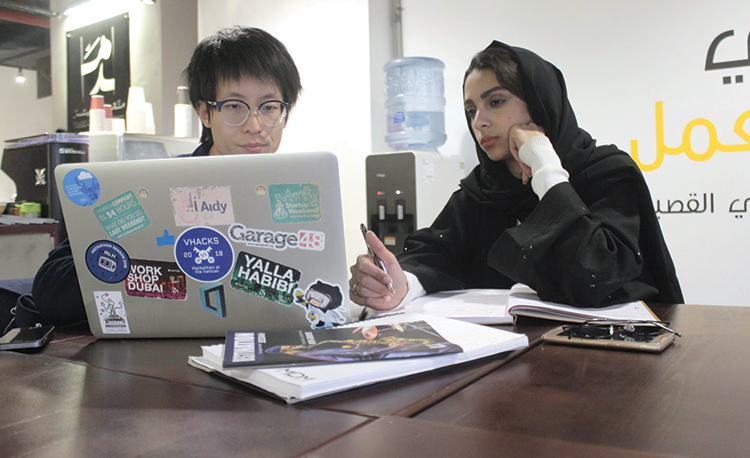 Throughout the program, startups receive mentorship in everything from business model canvas, financial modeling, product design, UX/UI Design, marketing, legal services, to pitching and presenting in front of some of Saudi Arabia’s most prominent investors such as Khalid Suleimani and Loulwa Bakr.

“Before I started the accelerator, so many people asked me how I expect to find really good startups in Saudi especially in the technology sector led by Saudi women. However, I knew that there were hundreds, if not thousands, of brilliant Saudi women entrepreneurs that had great startups, so I also created Blossom to give all those women a platform so their companies and dreams could be realized.” says Emon. 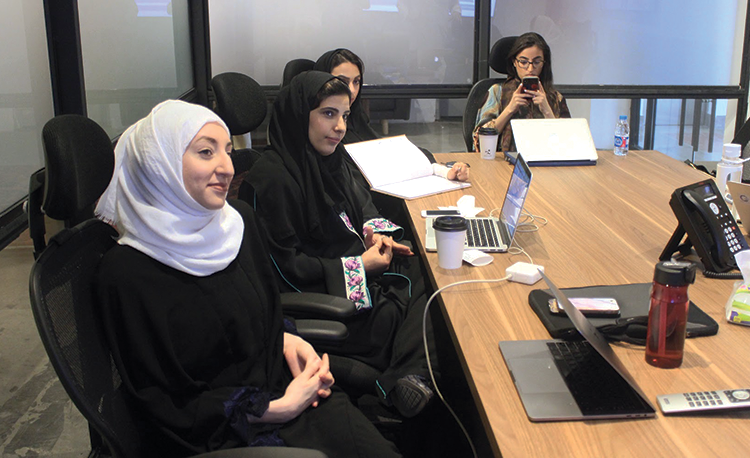 The program aimed to bring all the key ecosystem game changers and stakeholders all under one roof to create the ultimate network for the startups in the cohort. After the accelerator program, all startups become part of the Blossom community where they will receive perks such as ongoing mentorship and access to a global network.

Emon is ecstatic to see all the female founded companies further blossom and continuously shape the future of Saudi Arabia’s economy by creating new job opportunities in the market.

Blossom believes that women in Saudi Arabia aren’t just about to drive cars but that they are steering the driving wheel to the economy in Saudi Arabia and playing a critical role in the 2030 Vision becoming a very tangible.