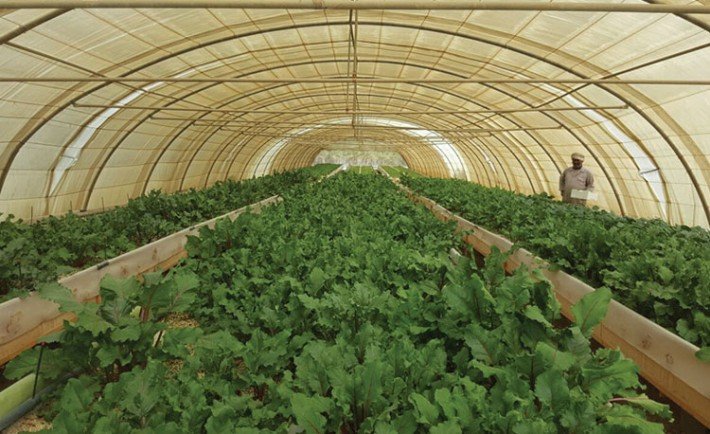 Learn about one farm’s mission to be different and socially responsible.

Nidal Farms is an excellent, sustainably responsible source of food right here in Sharqiya. As a hydroponics and aquaponics farm, they value water as a resource and attempt to conserve it, making them sustainable but not yet officially organic. They did apply for the organic certification but the process needs third party supervision and takes at least two years.

Below is my interview with Khalid Chaouki, the executive manager of Nidal Farms for the past eighteen months. 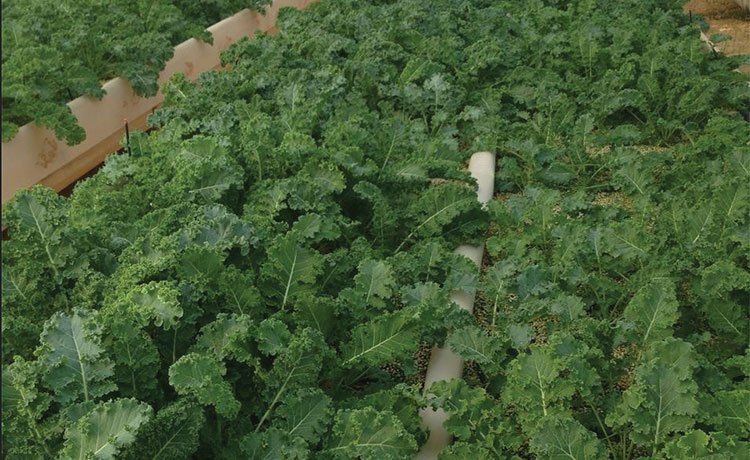 Why was Nidal Farms created?
It was created four years ago with the intention of its founder, Nidal Lababidi, to provide something that is clean, healthy and green to his family, friends and the local community. Originally it was a family farm, but has grown significantly and has sister farms in Al Hasa and Qasim.

What does it mean to be a hydroponics and aquaponics farm?
The idea for it came from a farming engineer formerly with the company who established these systems since they were wholly centered around conserving water, a main concern for the owner. There are a lot of factors to it, but one example is that we rely on organic waste from fish and duck manure for fertilizer. 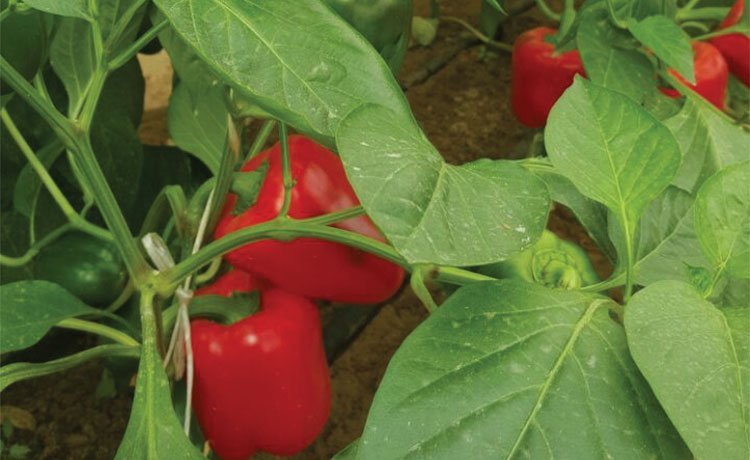 What are your biggest challenges as a local farm?
Definitely the weather. Sandstorms are a major challenge. Also, we’re still learning since we are new to agriculture. Even our packaging has changed a lot.

What else can you tell us about the farm?
It’s an amazing vision from Lababidi. He created the farm after witnessing a worker on another farm eating the vegetables immediately after he had sprayed the produce with pesticides. Later Lababidi found out that farms all over the world use pesticides liberally, then pick the produce quickly and turn the soil for more output. 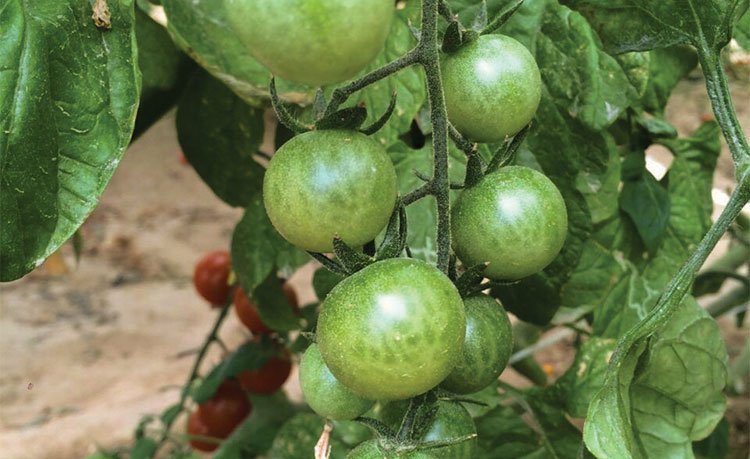 We’re concerned about our health and the environment and they only think about the quickest way to make money. So we ask ourselves these questions in Nidal Farms: How can we eliminate pesticide-use? Are we taking care of the resources and land?

Nidal Farms doesn’t think of itself as a business, but more a social mission. It requires a ton of expenses and a lot of time and care, but we’re focused on providing good and healthy products while still protecting the environment. 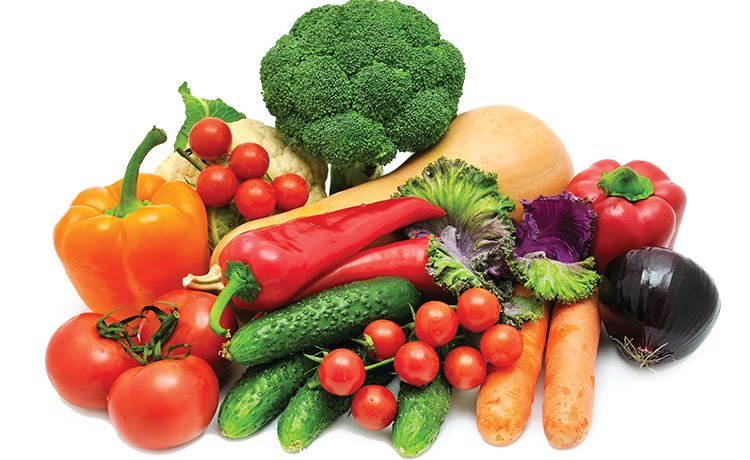 Nidal Farms’ produce can be found in Tamimi Markets, Danube and Carrefour. They can also be reached for private home orders once a week at: +966-539411187. Just ask for Amal.