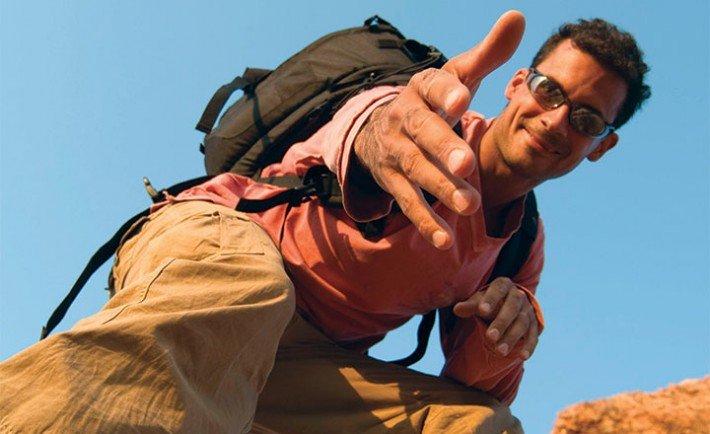 There’s a growing social awareness movement going on about major issues in today’s age. Consequently, there is a need to take a stance on becoming an active citizen in your immediate and extended social environment.

As members of our communities, we see a lot of problems around us, yet only few do something to fix them. Funnily enough, we keep complaining and blaming others. Becoming an active citizen means that each one of us gets out of our comfort-zones to tackle social issues, which results in a solution that benefits the overall society. So how does one become an active citizen? Social responsibility is at the core of this concept.

Any act that fixes a society-level issue is active citizenship.

Why don’t we get a little out of our way for the poor and less fortunate people in our community? These are just little examples of how a person can become an active citizen. Change doesn’t happen overnight, it’s gradual and in small steps.

Instead of complaining about dirty roads, take a stand and involve the community in cleaning them up. If potholes in neighborhood streets annoy you, call Riyadh Municipality (940); tell them about these conditions and follow-up with them.

The other aspect to becoming an active citizen is communication and it is also vital for problem solving.

Let others know about problems the society is facing, create groups to educate public about the negative impact of these social problems and encourage people to take initiatives.

Saudi Arabia is one of the top countries in the world in social networks use, and it would work wonders if people would use these networks creatively to inform people on how to contribute to their society. 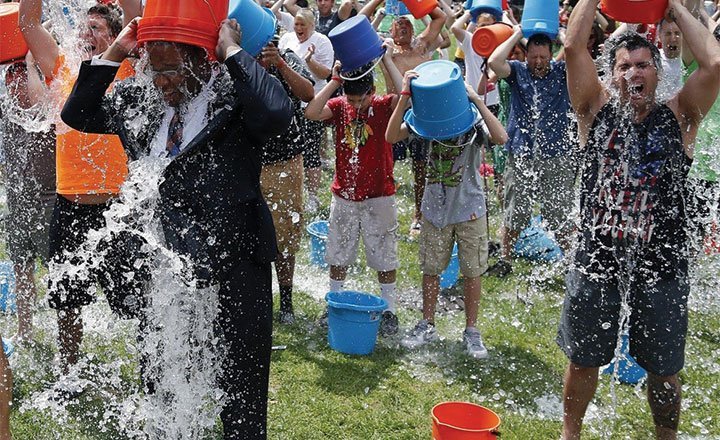 The ALS “ice-bucket challenge” was a perfect example of how active citizens have used social networks to communicate about an issue and let others participate.

Active citizens should also take responsibilities for their actions. We can’t tell people about the dangers of reckless driving and then do the complete opposite. We can’t expect everyone to become active citizens overnight, but here’s a thought:

A leader is best when people barely know he exists, when his work is done, his aim fulfilled, they will say: we did it ourselves. — Lao Tzu