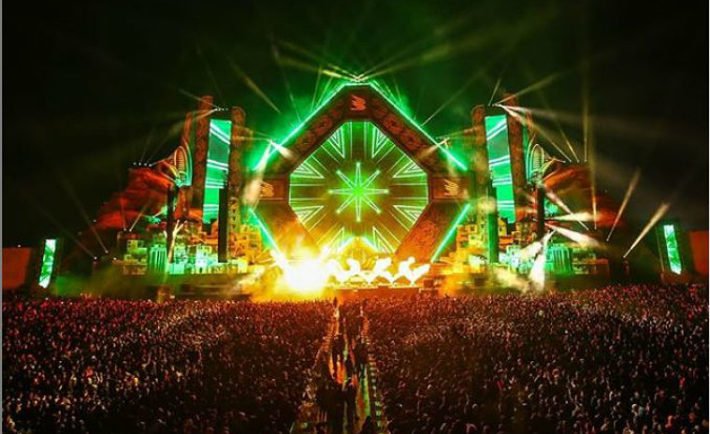 With captivating performances and liberating beats, the MDL Beast Festival got off to a strong start.

The countdown finally comes to an end, and the long-awaited MDL Beast Festival opened its doors wide to a massive crowd of around 130,000 attendees on its first day. Imagine! 130,000 individuals from across Saudi and the world, at Durrat Al Riyadh, dancing, dining, delving into retail therapy, getting dazzled by entertaining performances, and having a great time all in all. 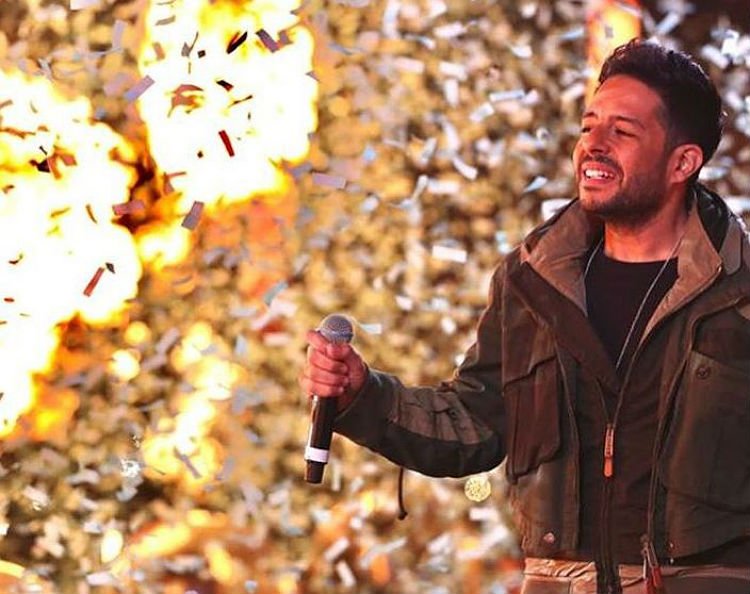 The vibes were totally lit. All five stages were on fire as celebrated local and international Electronic Dance Music artists gave it their all, pumping up the excitement with their catchy beats.

Swizz Beatz’s performance was blazing as he jammed on stage rocking a “ghotra”, and Hamaki’s performance alongside R3HAB left the venue jam-packed. Local talents like Cosmicat, Dish Dash, DJ Baloo, and others hit all the right notes and took the masses by storm. 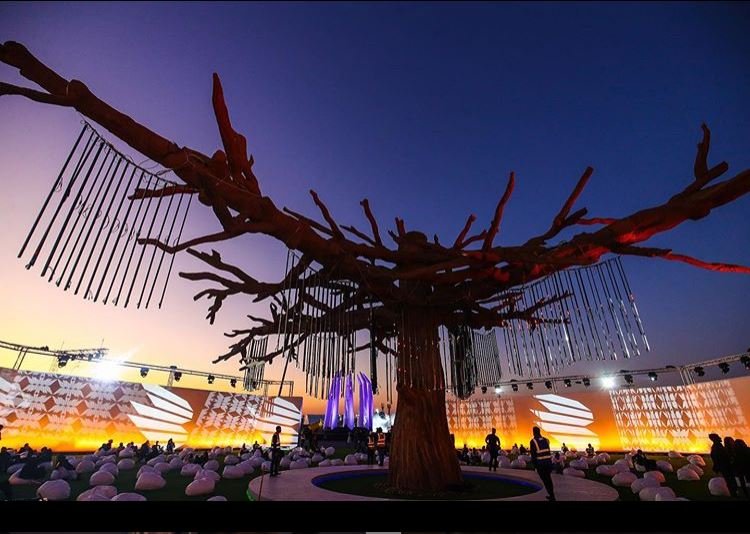 B-Side, the retail district at the fest, showcased Saudi and International brands and retailers such as Homegrown, Femi 9, The Pop Up Store and others. Inspired by the 80s, you’d find all sorts of merchandise you can purchase and rock to blend in nicely with the one of a kind fashion scene that was going on, especially with the presence of some regional and local prominent names.

When your tummy starts growling after all those wicked dance moves you’ve been pulling, pass by the Beast Food Market 60 stands. With Saudi street food and food from all across the globe being brought to the table, the world becomes your oyster and the Riyadh cold will have nothing on you. Steve Aoki brought his pizza place along with him too! It’s called Pizzaoki, pretty neat stuff.

“Is this really Riyadh?”, several attendees shouted in disbelief atop the loud music in videos shared across social media. We say, “Yes ladies and gentlemen, believe it or not, this IS the new Riyadh hosting entertainment at its finest.”