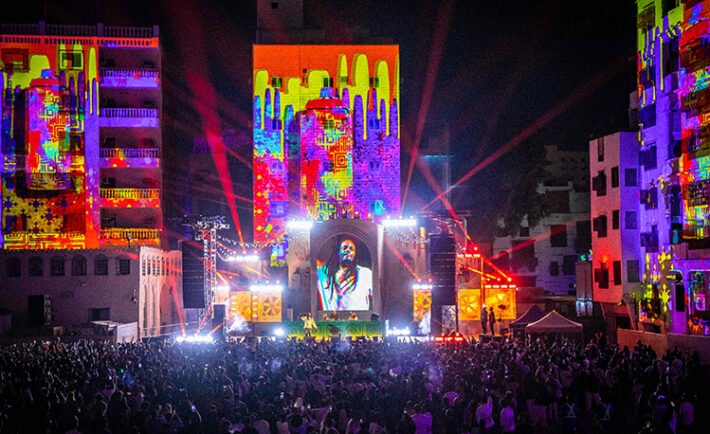 Jeddah’s historic Old Town was lit up by a light and sound spectacular as MDLBEAST’s boutique festival Balad Beast sparked into life yesterday.

The traditional courtyards of Al-Balad have been transformed for the weekend as 12 thousand music fans descend from across the Kingdom for two days and nights of live performances by some of the biggest names in EDM, dance music and hip-hop. 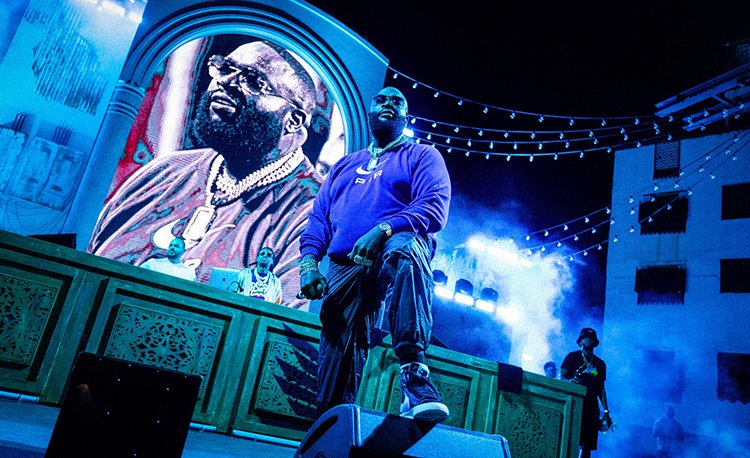 Italian music production and DJ duo Tale of Us ended the night one on a high note, enthralling the festival’s Omda Square crowd with a pounding 90-minute set, accompanied by a hypnotizing light and projection show across al-Balad’s spellbinding ancient architecture. 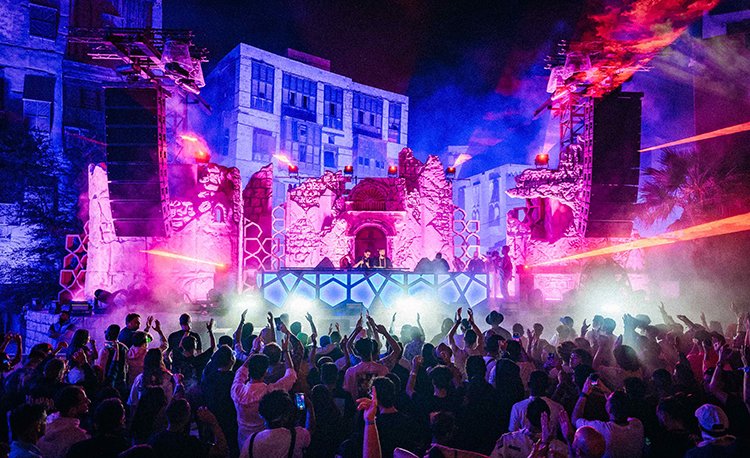 Balad Beast is MDLBEAST’s first festival to be held in Jeddah, and along with Tale of Us welcomed the likes of Rick Ross, DJ Salvatore Ganacci as well as local and regional talents including Vinyl Mode, Tamtam, Dana Hourani and Ntitled.

Hip-hop star Rick Ross commented on this year’s edition saying, “I was actually here four years ago in 2018. You must definitely see the growth, see the energy, see the culture and hip-hop growing. To see a gathering such as this with the different stages, different artists, local, and international. This is big!” 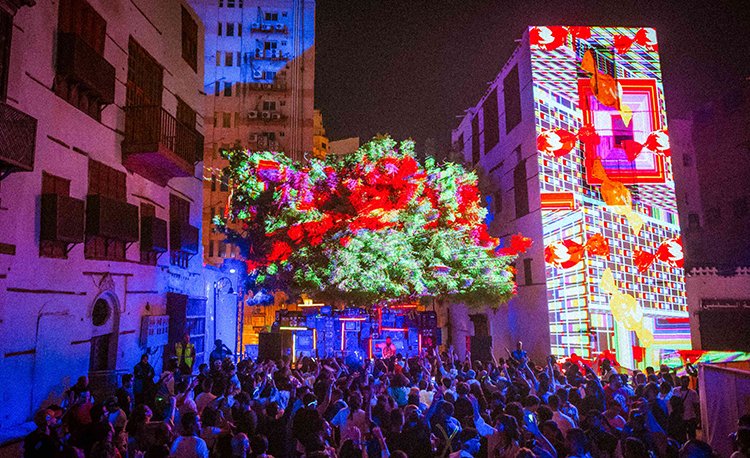 Weighing in on what Balad Beast means for local artists, Ntitled said “It’s a unique performance in Al-Balad, it’s a UNESCO world Heritage site. This is a different type of performance; Kalli-b have an album together that better fits the sound of Jeddah, It’s more afro rather than hip-hop. Jeddah has got that rhythm.” 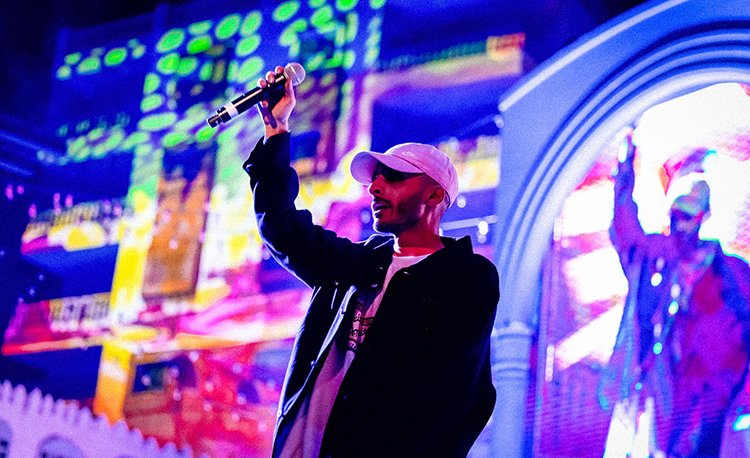