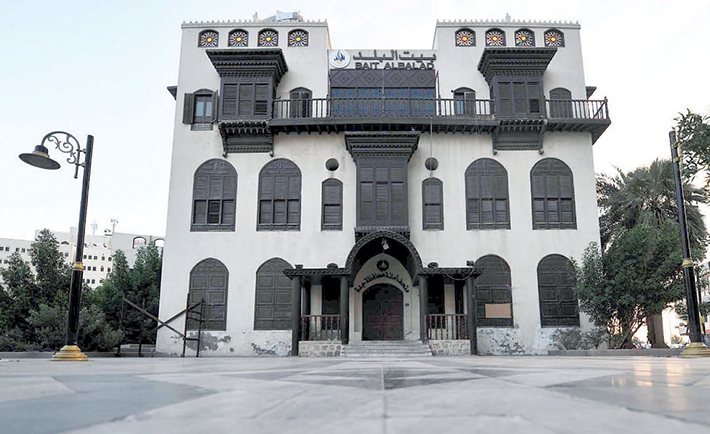 The Historic Jeddah Season has since the beginning of June, enthralled visitors and locals alike.

With a plethora of awe-inspiring acts, performances and cultural shows, the Season has something for everyone.

All of which begins at the helm of the Al Balad district – Bait Al Balad. With its unique architecture and façade founded over 170 years ago, this impressive building which was restored, is now the Visitor Centre welcoming everyone into the rich heritage of Jeddah.

In collaboration with the Ministry of Culture, this former British Consul Headquarters now houses artefacts, historical timelines, photographs and paintings, all of which depicts Jeddah’s history.

Bait Al Balad houses special rooms for VIP’s and dignitaries, rooms with interactive screens for public, allowing visitors to learn more about the historic area and surrounding areas. One can view detailed images illustrating old and modern civilization, important landmarks to visit whilst in the district and highlighting important sites, such as Mosques, Schools and Famous Houses all of which are located in Al Balad District.

So everyone is invited to take a walk down the memory lane and relive the history of Jeddah as well as learn more about the upcoming attractions. The Bait Al Balad is open from 5pm until 11pm during the Historic Jeddah Season.

More details on the Season can be found at www.livehjseason.com