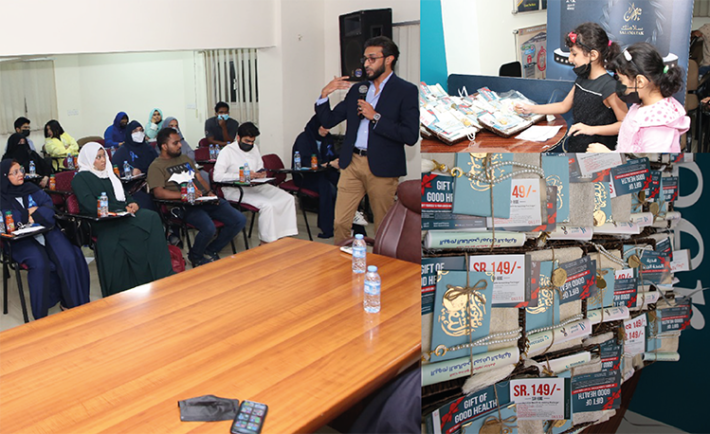 The month of April is known worldwide for spreading awareness of ASD; specifically, April 2nd of each year. We know that autism is not a single entity, but a disorder with many subtypes, most affected by a mix of genetic and environmental factors. Because autism is a spectrum disorder, everybody with autism contains a distinct set of strengths and challenges. The techniques in which people with autism learn to think and problem-solve can range from highly skilled to severely challenged. Some people with ASD may require significant support in their daily lives, while others may need less support and, in some cases, they live entirely independently.

To educate and inform the public, and for the first time ever in the history of hospitals & care centers in Saudi Arabia, Abeer Group arranged for an educative sit-down; where over 50 people attended. The attendees were prioritized to be parents of Autistic children, or children medically diagnosed with ASD. The adult attendees were seated in a seminar room for the educational program and the children were escorted to a specially designed playroom with many activities to indulge in while their parents were attentively participating in the educational program. 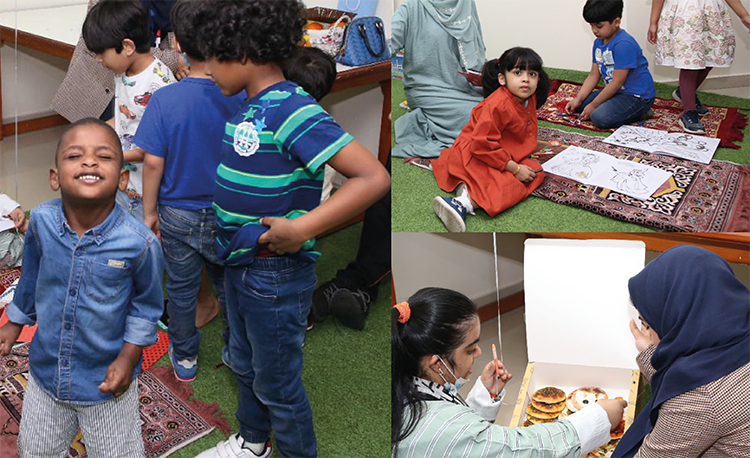 Abeer Group in collaboration with Ms. Leena Abul Hasan Khan– Health Activist, and Mr. Ahmed Siddiqui – MSc Educational Neuroscience, joined hands to create a fully drawn-out program that initially educated the attendees then allowed for a Q&A session.  Mr. Ahmed first began by explaining ASD to the attendees, defining the term thoroughly. He then, proceeded with the red flags to look for in children that may be a symptom of ASD. Mr. Ahmed then spoke about what parents or guardians should do when they notice such symptoms or behavioral signs and who to consult on the matter. Therapeutical techniques were also discussed, and he stressed educating the parents on which technique to follow or work with to address a certain subtype of ASD. The speaker ended by highlighting the importance of including the parent/guardian of an ASD child in therapeutic sessions, through techniques and care methods that should be applied and followed at care centers, schools, and even at homes.

Abeer believes that impaired communication and social interaction are two aspects that can be mended and improved with the right educational techniques and in the right place prepared for it.

Constantly driven by its mission to refine and redefine healthcare standards through consistent quality enhancement and spreading awareness of healthy lifestyles, Abeer Group believes that ASD-diagnosed children with the right care and tools set out for them can be future change-makers in society. 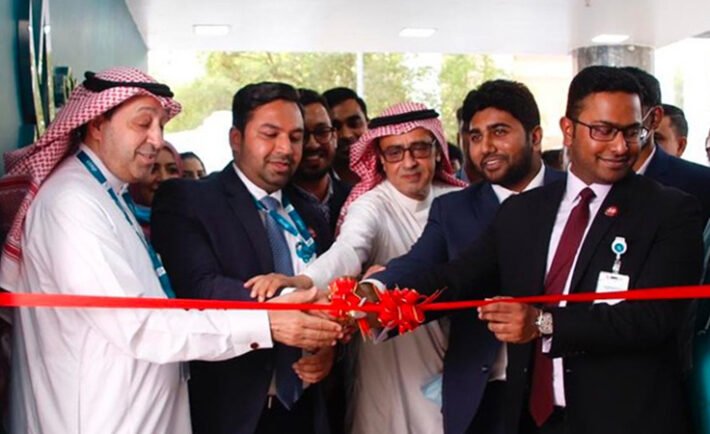 Saudi National Hospital, one of the hospitals managed by Abeer Medical Group held the inauguration of the newly renovated Emergency Department on October 17, 2021.

In his inauguration speech, Dr. Jemshith Ahmed, Vice President – Strategic Planning – Abeer Medical Group shared that the Emergency Ward was part of an ambitious overall hospital development program being undertaken to meet the service needs of our community.

Saudi National Hospital is poised to deliver more advanced and appropriate ER diagnostic services and personnel to provide quality healthcare to those utilizing our services. Saudi National Hospital offers a wide range of specialty departments under one roof driven by technology, talent, care, and compassion. Powered by a team of expert healthcare professionals and a mix of full-time doctors and distinguished visiting consultants for various specialties; timely availability of expertise is ensured at all times.  Saudi National Hospital is accredited by both JCI and CBAHI standards making it a facility that has left no stone unturned to procure best-in-class international technologies. 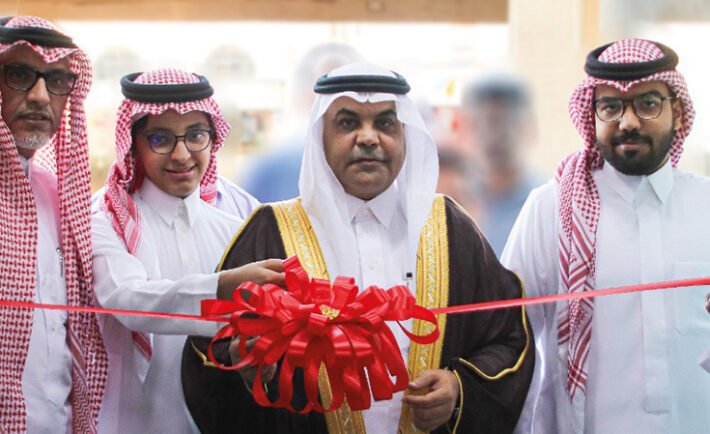 Nibras Al Saha under Abeer Medical Group celebrated the opening of a new specialized dental care center in the heart of the city in Jeddah.

Its strategic location will serve a vast majority of care seekers in a busy neighborhood tailored to their needs.

The goal behind opening such a facility as quoted by Dr. Jemshith, VP- Strategic Planning is “ A human being has either one organ or a pair of each organ, but human teeth are 32; 16 pairs which mean 16 times more care needed and that is why we felt the need to have one dedicated facility for dental care for care seekers of all age groups”. 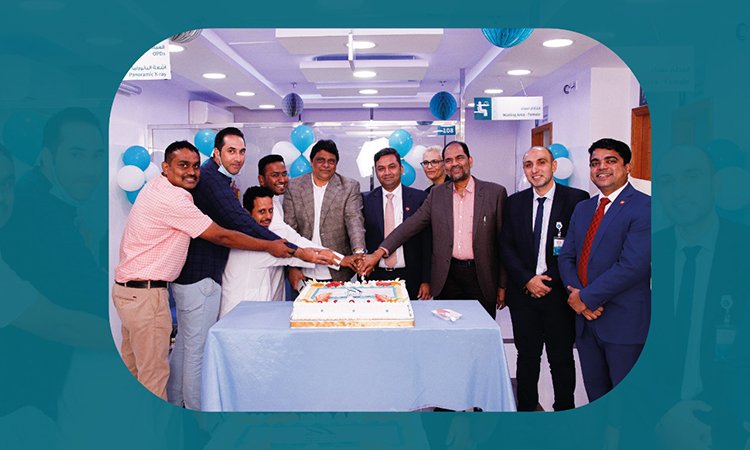 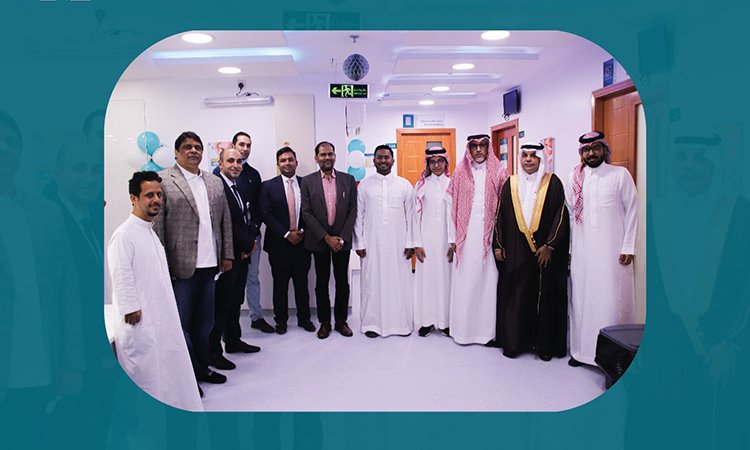 The facility consists of subspecialties like Orthodontics, Pedodontics, Endodontics, Prosthodontics, Periodontics, and Oral & Maxillofacial surgery with investigative modalities like Panoramic X-Ray. The facility has 8 specialized clinics tailoring to the needs of all care seekers.

Abeer Medical Group has been on a mission to provide top-tier Healthcare services to care seekers across the kingdom. It is truly a name shining in healthcare that one can trust. 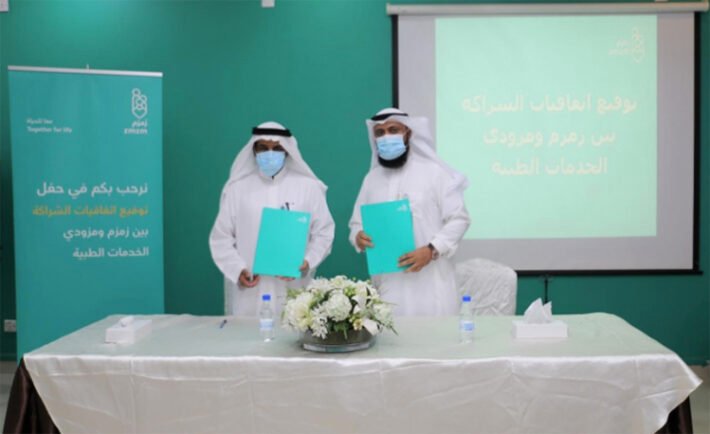 A partnership agreement was signed between Abeer Medical Group and Zamzam Association for Voluntary Health Services on Monday, April 19, 2021.

Abeer Medical Group was chosen with 11 other groups in the health field to provide health services to needy patients through its website. This sustainable current project contributes to preserving the interests of the partners and the beneficiaries, and it also contributes to the clarity of rights and duties from both parties.

Association is to improve the quality of medical and health services, which is one of the most important missions of Abeer Medical Group. It also guarantees the extent of the sustainability of the joint institutional work and hopefully achieves greater spending efficiency and value-added education for Abeer Medical Group and for the Association.

This partnership allows the association’s beneficiaries to access and obtain quality and diverse health and medical services; Among these services are the following:

Abeer Medical Group will continue to introduce and apply high-quality medical procedures and to provide them to all patients of all classes. This agreement will be another huge step for the Group in the medical health awareness journey.