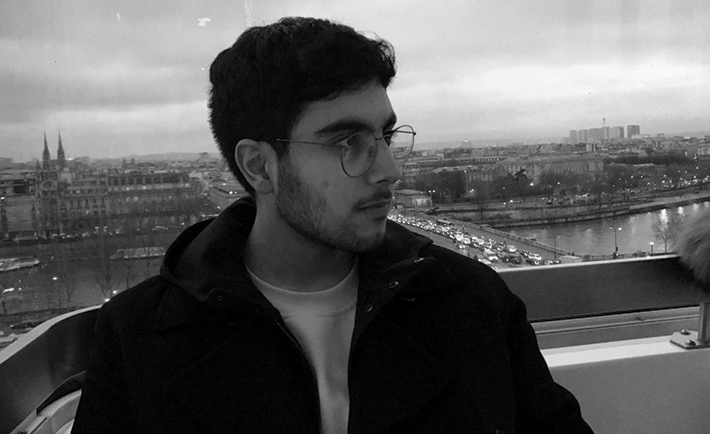 At 18 years old, this filmmaker is changing Riyadh’s visual landscape by challenging the norm and recreating how we view art in the city. 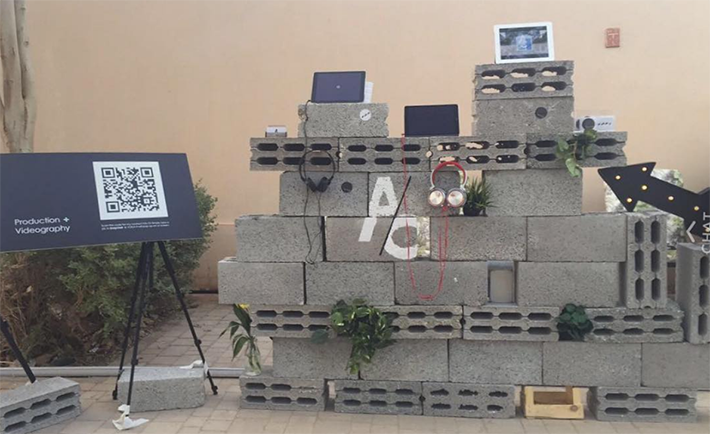 Who are you and what do you do?

My name is Abdullah Al Yahya. I created a brand called Aiden Corte on April 9. This brand focuses on the art of filmmaking. I am a senior in high school, and I am also a filmmaker.

Ever since I was young, films and videos were very intriguing to me. I saw beauty in them. As an emotional person myself, I was looking for a platform to showcase that side of me, and film was the one I felt the most passionate about. The emotions that can be translated through a film are indescribable (in my case), hence why I decided to explore the eye-opening and diverse world of filmmaking. 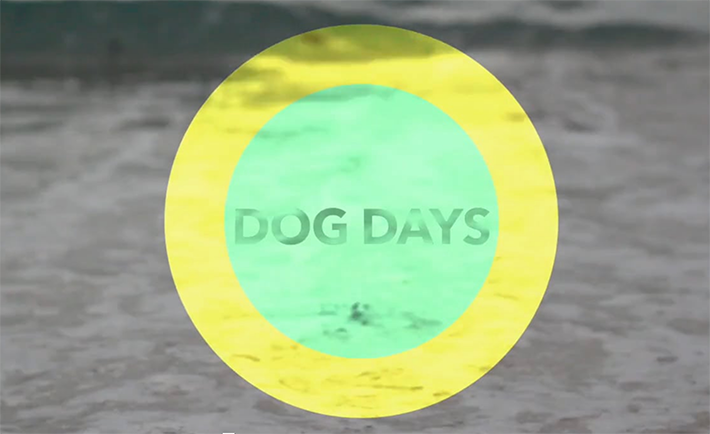 Where do you see yourself heading with filmmaking?

A dream of mine is to hopefully direct and produce my own film that focuses on the beauty of unity and culture, hence a film that tackles social issues we encounter on a daily basis. Basically, I see myself excelling in the film industry, as I would like to approach ideas that have never been talked about, and I believe by doing so I would help many people going through rough times regain that spark and hope in their lives. 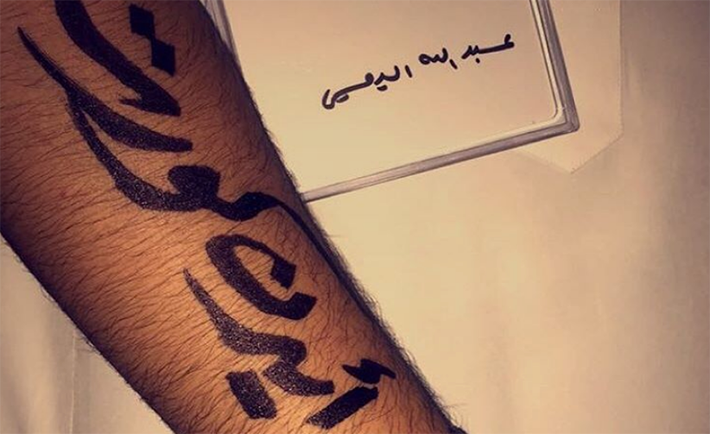 My style in film is very symbolic, I like to symbolize certain aspects of my films in terms on arts and production, I also love to add music into my films because I feel like it adds to the film in terms of emotions.

How do you decide whether a film you’ve completed is a success or not?

I believe that it is impossible to know whether a film I have created is successful, in terms of the audience watching it. But, in terms of how I personally critique my films, I never rate them, and I never publish a film that I am not proud of. 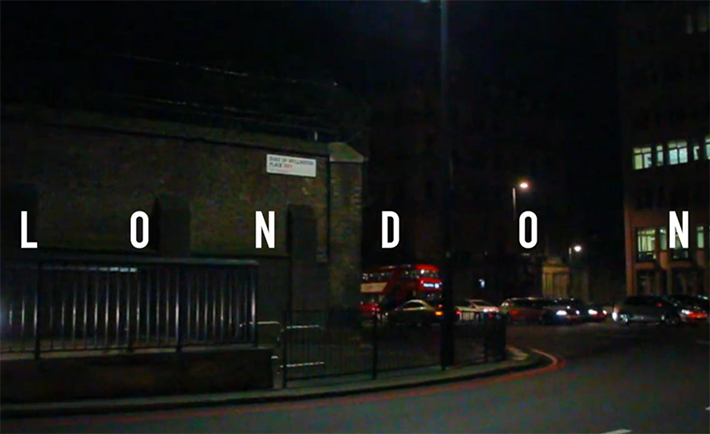 There is one quote I live by: “No Pain, No Gain.” Many see this quote as a set of words, but what I see is the beauty of determination. For one to succeed, he/she must fail. So the films I do not publish, are the films that fail to make the cut, and the films that are published are the films I am the most proud of.