A glimpse of Al Andalus, mother of tolerance and civilization.

Greece and Italy are often cited as the cradles of modern western civilization, where we get notions of democracy, academia and so on. However, an increasing number of people are starting to question this notion and instead are appreciating the significance of the Muslim period in Spain Al Andalus (711-1492.) A time when culture, civilization, academia and society peaked, it even included periods of amazing inter-faith tolerance. Could it be that in fact Spain is the real cradle of European civilization?

In this journey through two of the key cities of Muslim Spain, Cordoba; the Umayyad Caliphate’s capital, and Granada; where it all came to an end, we will offer a glimpse of Al Andalus through it’s most important and charming remnants… 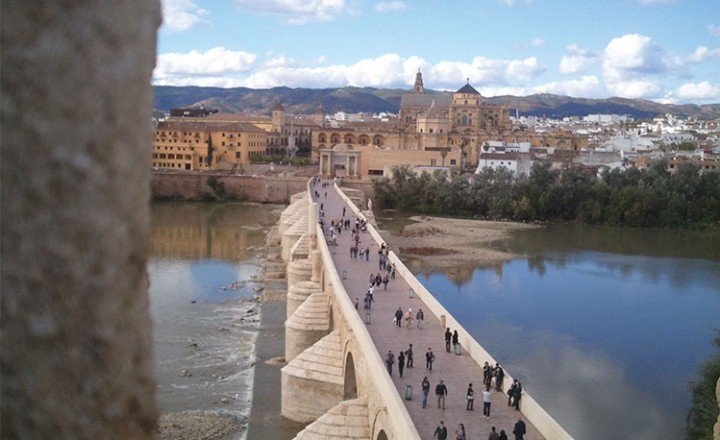 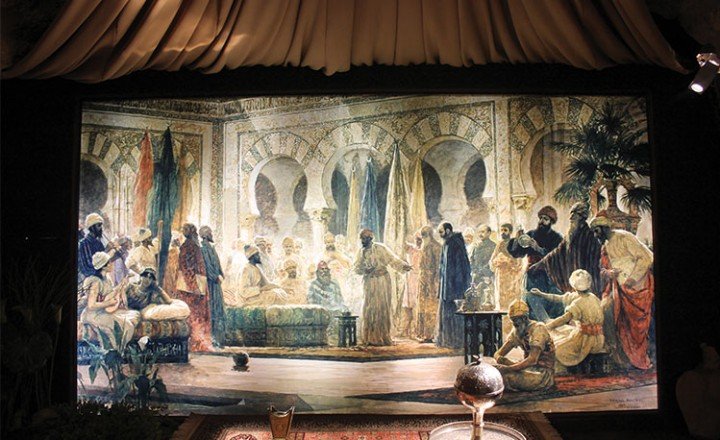 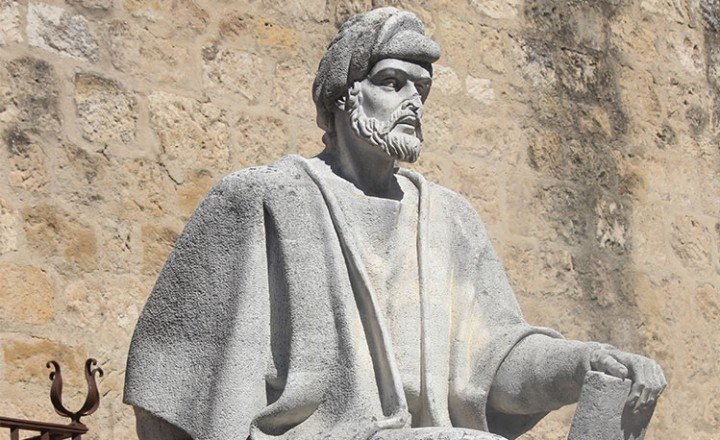 Whilst tourists head to Granada, connoisseurs come to Cordoba … “Europe was darkened at sunset, Cordoba shone with public lamps; Europe was dirty, Cordoba built a thousand baths … Europe lay in mud, Cordoba’s streets were paved … Europe’s nobility could not sign its name, Cordoba’s children went to school; Europe’s monks could not read the baptismal service, Cordoba’s teachers created a library of Alexandrian dimensions.” Twentieth century author and physician, Victor Robinson, perfectly sums up why this city is believed to have inspired one of Europe’s most enlightened epochs (the 8th – 11th century.) 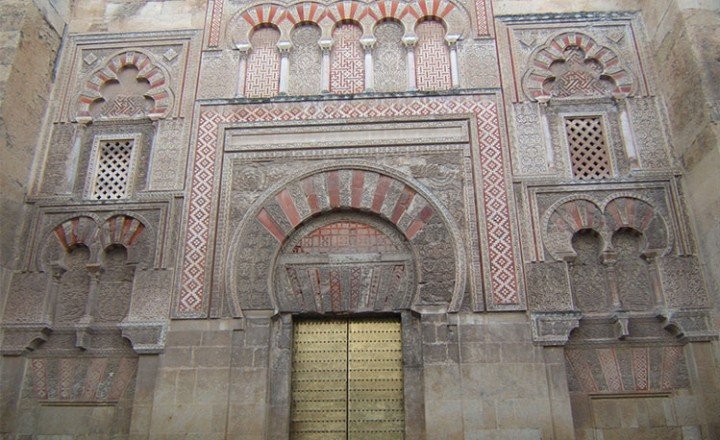 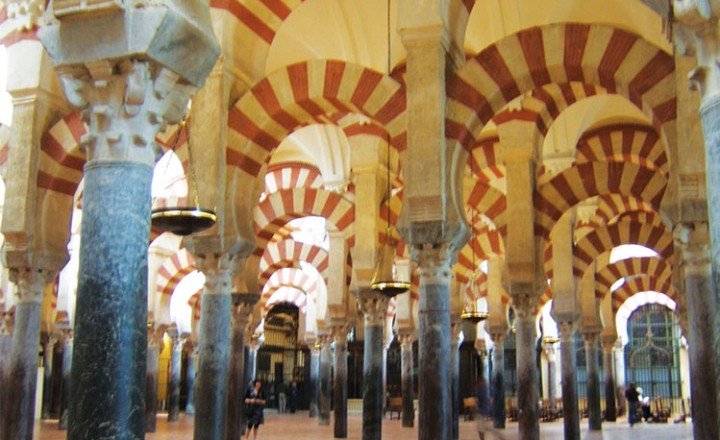 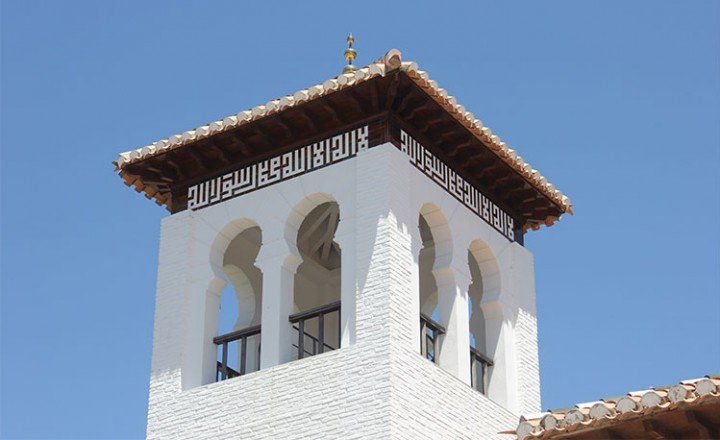 The importance and majestic beauty of what was the Great Mosque of Cordoba is difficult to overstate; the only remaining direct link to Abd Al Rahman I, a descendant of the Prophet Muhammad (PBUH), who fled Syria to avoid being murdered like the rest of the Umayyads. Modeled on his ancestral mosque in Damascus, this remarkable architectural achievement was designed to appear like a forest of palms, allowing light to flood in and the praying spirit to soar. Opened in 785 AD, on the site of the Church of St. Vincent, which Abd Al Rahman had bought, today it is again a Christian place of worship. That was irreversibly sealed in the 16th century, when the center of the mosque was ripped out and replaced with a cathedral. Fortunately, the stunning scallop-shaped mihrabs remain. 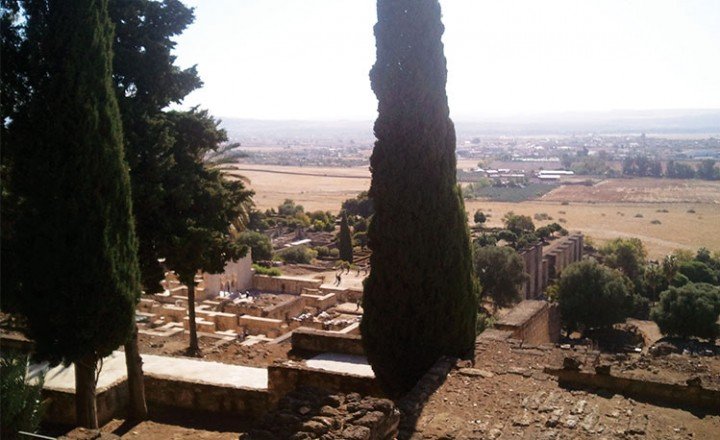 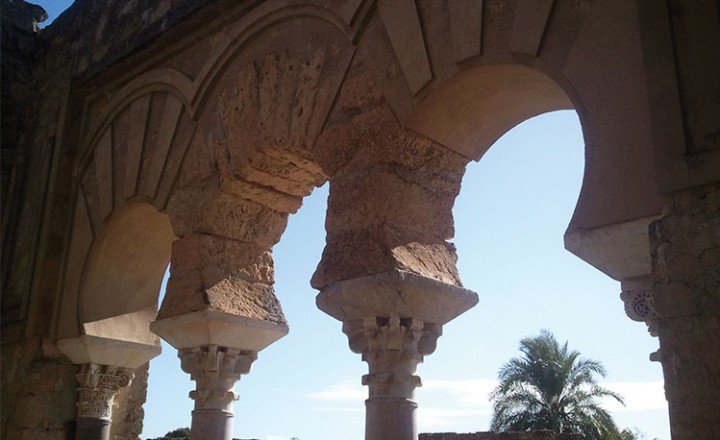 It may have lasted a mere 30 years, but this palace city was built by Abd Al Rahman III in the 10th century to make a statement. Having declared himself Caliph of Islam – the only time a caliphate was declared in Europe. Madinat Al Zahra took 10,000 laborers setting 6,000 stone blocks a day, 40 years to complete, and was completely sacked by the Al Mohads. This is why today, at times it can seem like an uninspiring pile of rocks, somewhat compensated by the impressively new museum built into the ground, which contains interesting exhibits and an auditorium showing what the opulent palace city would’ve looked like in its brief heyday. 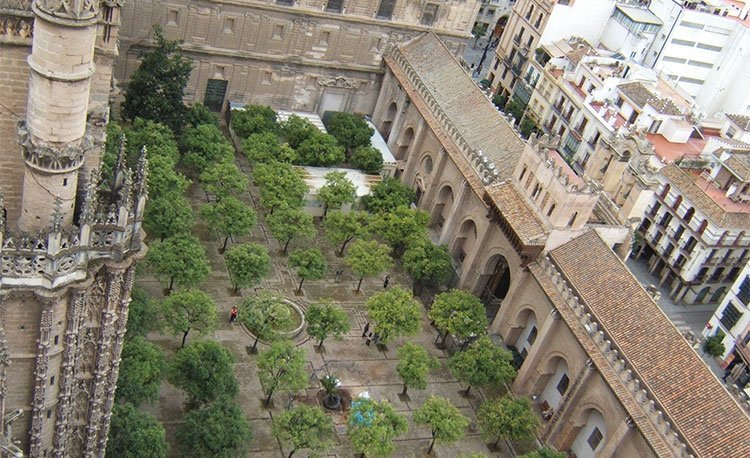 On Jan. 2, 1492, the Catholic Monarchs, Ferdinand and Isabella, King and Queen of Castile and Aragon stood at the foot of a steep canopied pathway leading up to the palace city of Alhambra, perched on the edge of a large hilltop overlooking the city of Granada.

Dressed in Arab finery, the royals made the ceremonial walk to the top and entered the fort-like palace. Inside, Abu Abdullah Muhammad XII, the last Nasrid king (later known as Boabdil), was waiting for them, the key to his ancestral home, in his hand. As it was passed over, in what was essentially a tokenistic gesture -the terms of surrender had been agreed months before– this signaled the end of nearly 800-years of Muslim and Jewish presence in the country. 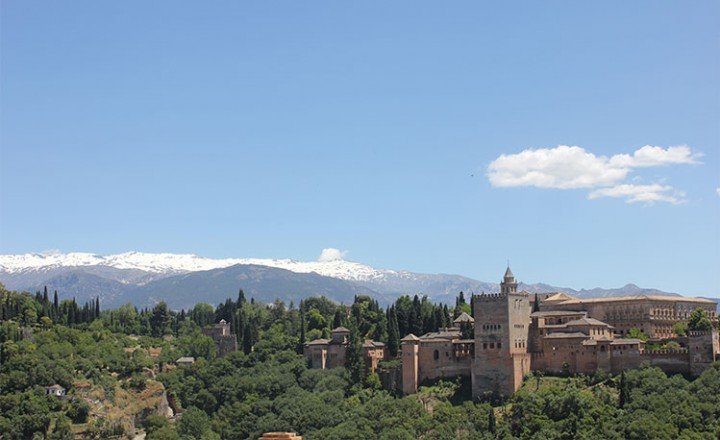 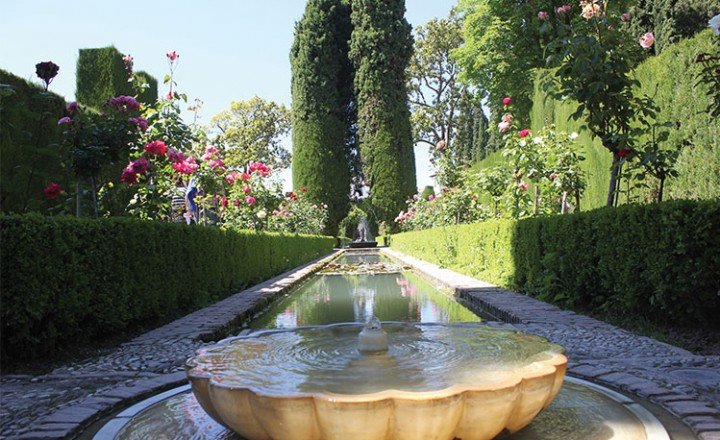 Once you have visited the Alhambra, you will spend your whole life yearning to go back. As the narrative says, this was merely home to the last ‘petty’ Muslim ruler of Al Andalus. By then, the ‘dreamy’ culture of Al Andalus, so significant in Europe’s development, was long gone. However the Alhambra does have a phenomenal knack for evoking that era in the imagination as you explore its splendid spaces, such as the sumptuous Nasrid Palace, Courtyard of the Lions and the Generalife (gardens). 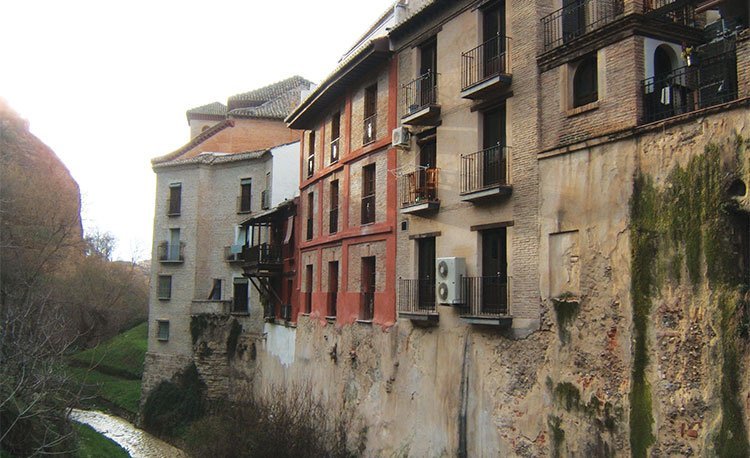 Wrapped in a snowcapped embrace by the Sierra Nevada mountains; the narrow, ancient passes of the Albaicin are not just atmospheric, but the closest one can get to the Moorish Granada of Al Andalus. Evocative architecture, Arab hammams (baths) and hidden courtyards with fountains mirror the towns of that bygone era, and they’re also the reason the Albaicin is now a World Heritage site.

In 2003, this became Granada’s first purpose-built mosque in over 500 years. The site offers magnificent views of the Alhambra and it is the best place to meet some of the region’s 250,000 or so modern Muslims – mainly reverts and recent immigrants. 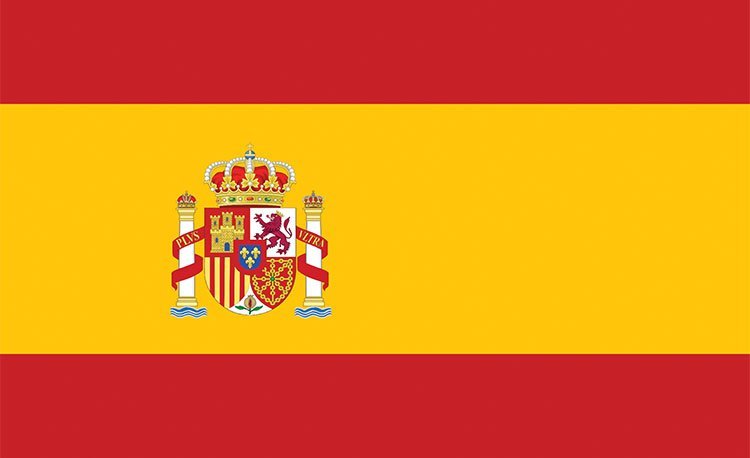 The best airlines are Air France and Etihad, which fly from Jeddah to Malaga – the gateway to Andalusia – with a stopover in their respective capitals. Prices start from approx. SR 2,408. From Malaga, hire a car to get the best of all three cities at your own pace.