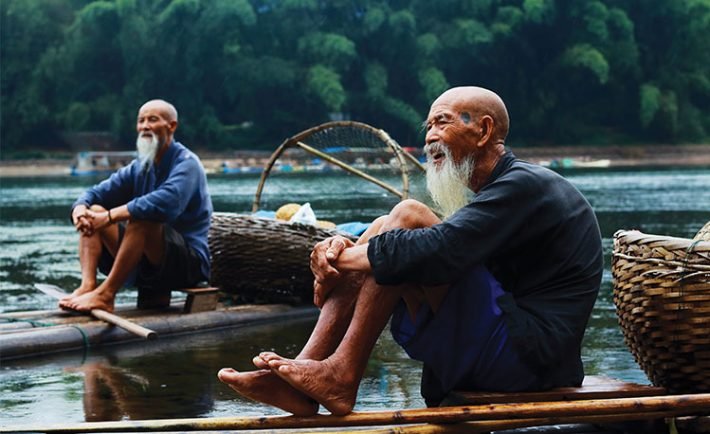 A guide to one of the world’s oldest civilizations.

Visiting China was one of the most exhilarating experiences in my life. But for many Gulf travelers, China isn’t a top destination of choice. From imperial architectural wonders to breathtaking mountains, from surreal beaches to glittering metropolitans, there’s a bit of everything bundled in this beautiful country.

Drawing from my experience, I’ve put together a suggested itinerary for your visit to China if you are limited with your time.

The history of Shanghai spans over a thousand years and closely parallels the development of modern China. Originally a small agricultural village, Shanghai developed during the late Qing dynasty (1644–1912) as one of China’s principal trading ports. 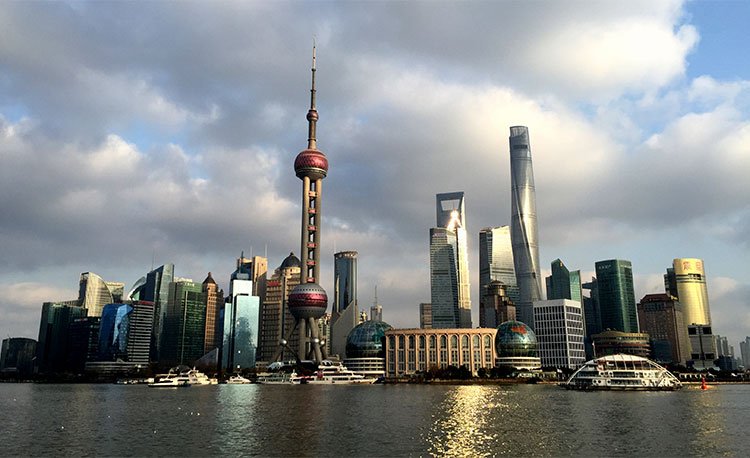 Known as ‘the Paris of the East,’ Shanghai is a great blend of old and new. The city’s heart is the Bund, a renowned waterfront boardwalk along the Huangpu River, lined with colonial-era buildings nestled between modern sky scrapers. The Huangpu River divides the city into two parts; Puxi and Pudong. Puxi is the oldest side of the city, its former financial and festive district. Pudong is Shanghai’s newest modern financial hub. Among other spectacular landmarks, the famous Oriental Pearl Tower is in this district. 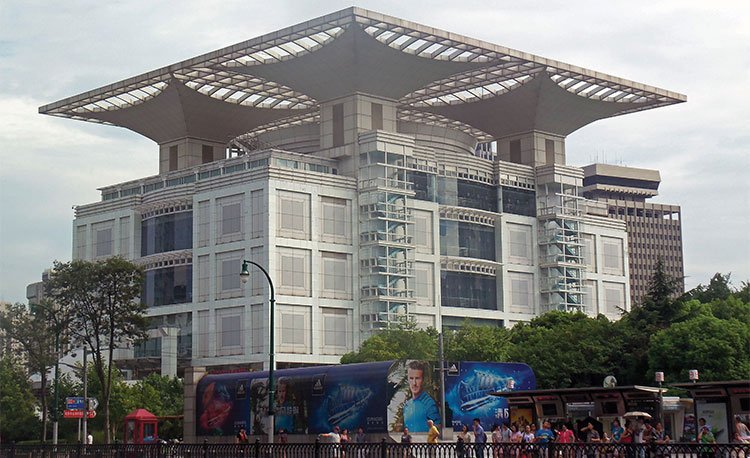 A walk along the Bund is a must during late afternoon followed by a boat cruise at night to witness the dazzling skyline, showcasing distinct contrast between modern life and the past. 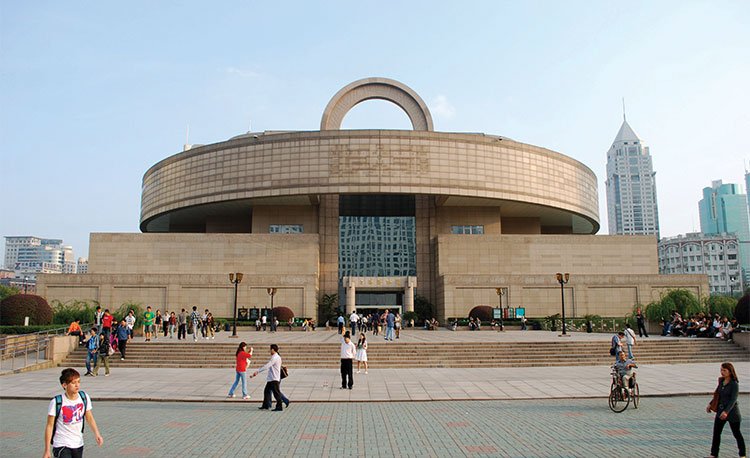 If you only have time to visit one museum, my top pick is Shanghai Urban Planning Exhibition Center, which shows how far the city has come over the past two decades and the urban plan for the future. Shanghai Museum is also worth visiting to see ancient Chinese artifacts. It has more than 120,000 precious historical relics. 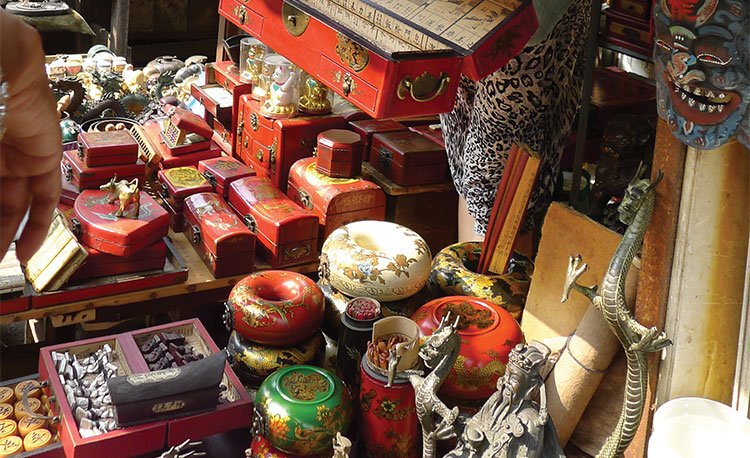 Whether you’re into antiques or high-end brands, Shanghai is paradise for the shopaholics. One can lose track of time navigating the labyrinth of malls and markets in search of finding something unique. The antique market is a street full of road side sellers offering traditional Chinese pieces that will compel you to acquire at least one, if not more. 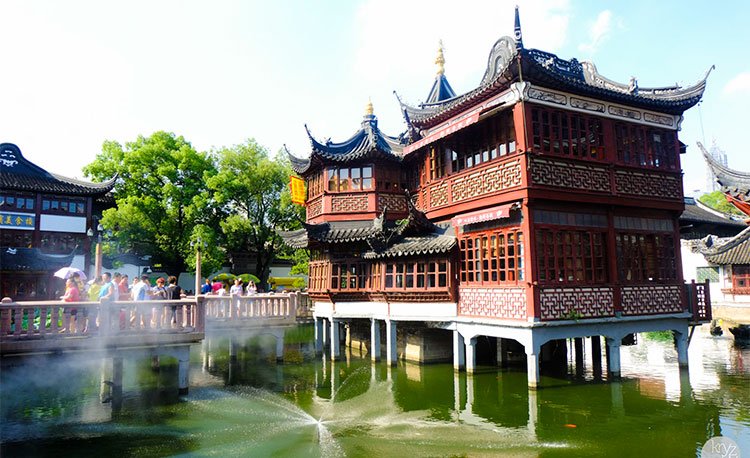 For modern and hip shopping, Xin Tian Di is the place to be. It is a fashionable pedestrian street composed of Shikumen and modern architecture style.

The iconic Great Wall, which attracts about 70, 000 visitors a day, is a must when visiting China. 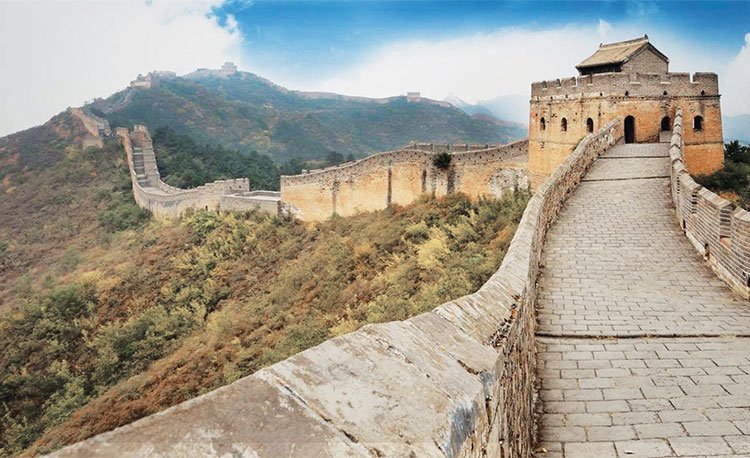 The Great Wall is divided into three sections. I decided to explore Mutianyu, the most magnificent fully restored section, perfect for photography enthusiasts. There is also a hiking route known as Jinshanling for adventurers. Then, there’s Jiankou, which is steep and perilous. 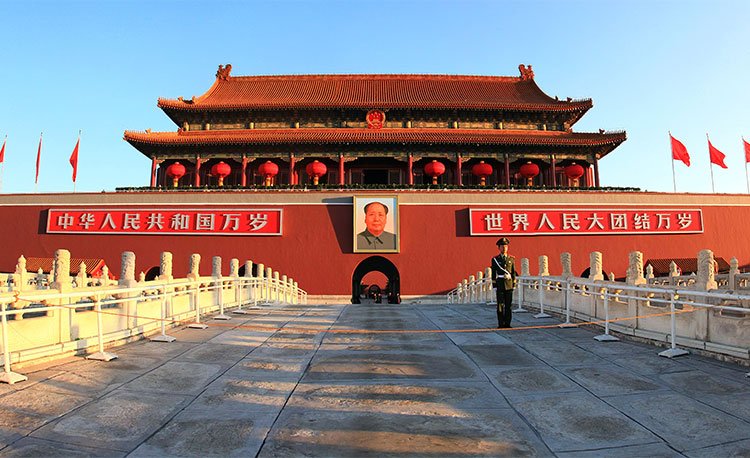 Some people like to hike up but if you don’t want to spend the whole day walking, chairlift is a good option. The fun begins when you are heading back down as instead of walking down, you can opt to slide down on the Alpine slide! Yes… you can slide down the Great Wall. Be prepared for an exciting, twisty, five-minute ride! 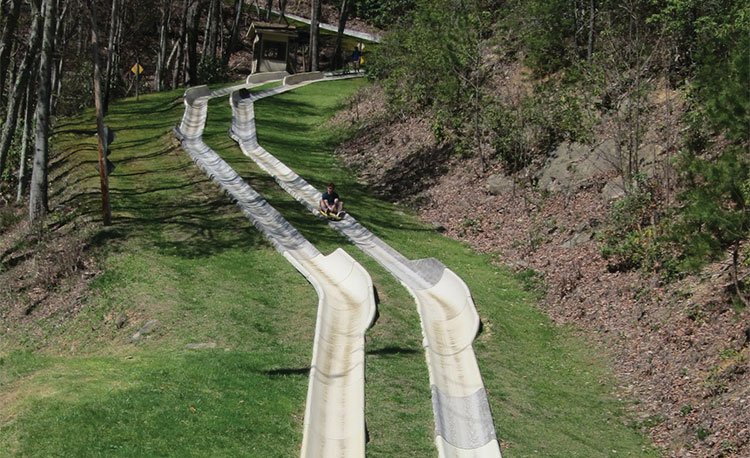 Your trip isn’t complete without a visit to Tianmen Square, the largest public square in the world that can hold over one million people. It lies on the historical central axis going through the Forbidden City and is possibly one of the most recognizable locations in all of China.

Xi’an is a large city and capital of Shaanxi Province in central China. Once known as Chang’an (Eternal Peace), it marks the Silk Road’s eastern end and was home to the Zhou, Qin, Han and Tang dynasties’ ruling houses. At archaeological sites in Xi’an’s surrounding plains, are the famed Terra Cotta Army, which are thousands of life-size hand-molded figures that were buried with China’s first emperor, Qin Shi Huang. 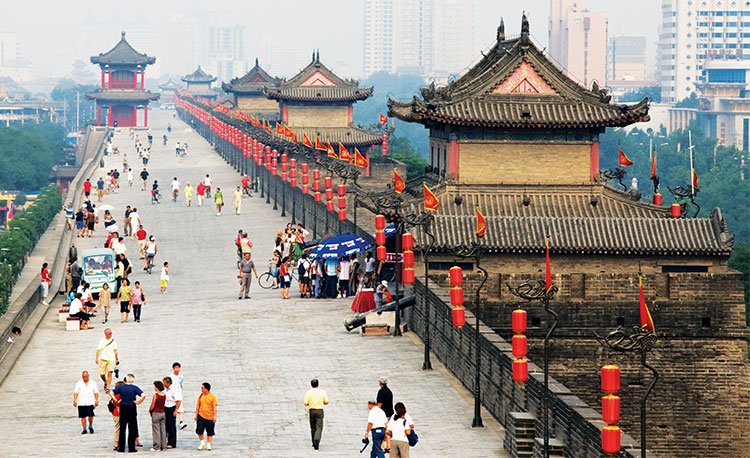 Make sure to visit the Great Mosque. It’s one of the oldest, largest and best-preserved mosques in China, featuring architecture that is a mix of traditional Muslim and Chinese styles. 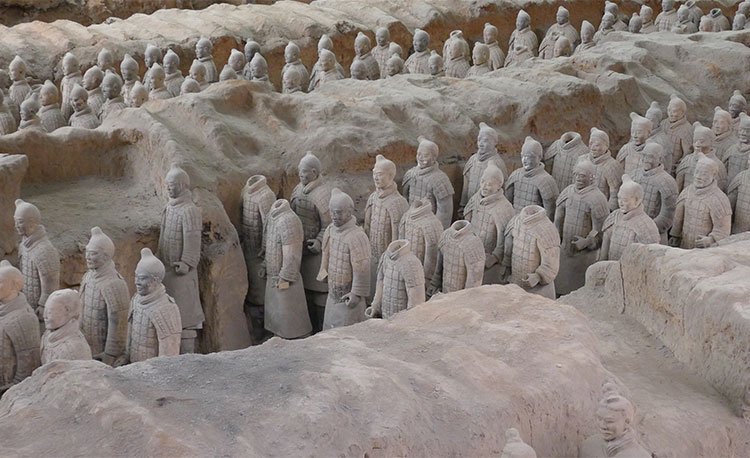 The mosque was built in 742 during the Tang Dynasty (618-907) when Arab travelers first introduced Islam in Northwest China. The Great Mosque is the only one in China open to visitors, and there is no admission fee for Muslims.

After visiting the mosque, you can wander the Muslim neighborhood around it to find lots of delicious halal food.