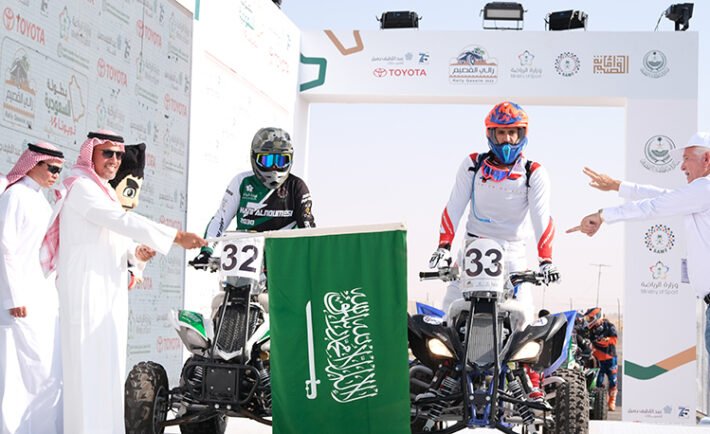 Another Rally, another win for Yazeed Al Rajhi.

Al Qassim hosted their first ever Rally utilizing their amazing desert to create a challenging race route for the racers. Organized by Toyota and Abdul Latif Jameel, Rally Qassim brought with it a major anticipation causing people from all over Saudi to make their way to Qassim to watch these racers compete for the win. 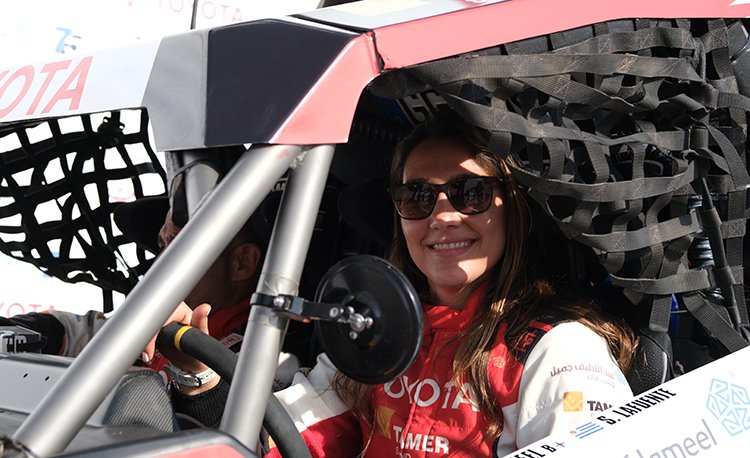 The Rally began with an exquisite opening ceremony where the organizers discussed the importance of motorsports and rallies in the Saudi sports vision and introduced the drivers participating in this year’s race. It was then followed with a practice session for the drivers as a final test for their cars and to make adjustments accordingly before the start of the race. 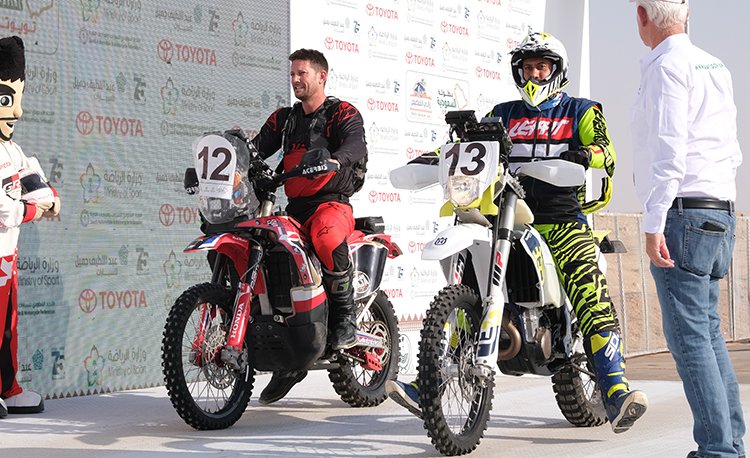 The race was divided into two legs with each day bringing more and more excitement from the crowds and the racers themselves. The race results saw the champion Yazeed Al Rajhi taking first place in the Qassim Rally with his famous Toyota Hilux modified car. Khalid Al Farihi, the driver of the border patrol team was able to achieve the second place after recording the fourth fastest time in the last stage. And finally, in third place, the Czech driver Miroslav Zapletal, surprised everyone with his fast car and his rally skills. 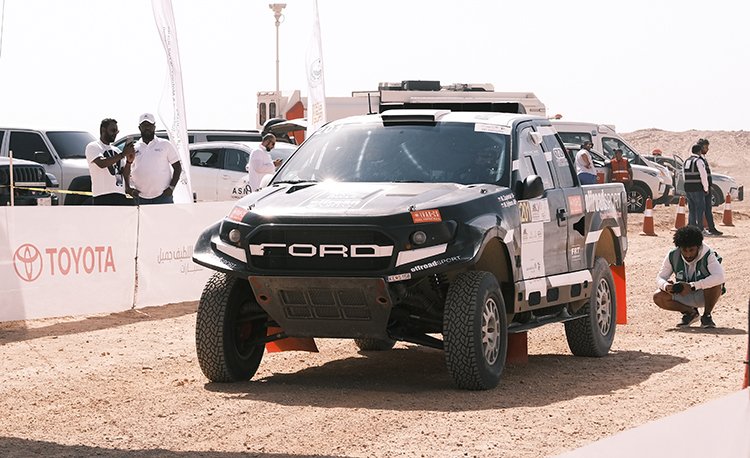 In the Quads category, a fully Saudi victory with three Saudi drivers taking the top 3 positions. The winner Abdul Majeed Al Khulaifi once again topped his category on his Yamaha bike. In second place, Haitham Al Tuwayjiri after losing two passing points in the last stage caused him to take a severe time penalty, pushing him to second place instead of first. And finally in third place Abdulaziz Al Atawi on his Yamaha bike. 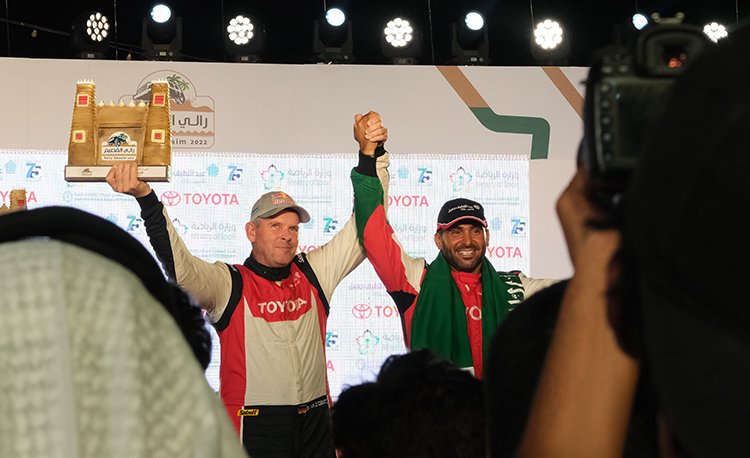 When it comes to the bikes, leading the category is Saudi driver Mishaal Al Ghunaim with the fourth best time but that was enough to guarantee him the win. Followed by Martin Chambers and Yasser Al Khareef in second and third place. 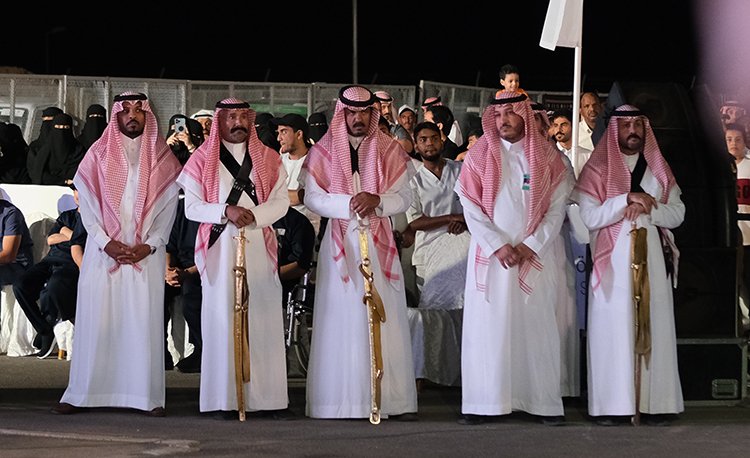 Rally Qassim was a huge success for many Saudi drivers making their mark both on a local and a global scale, making Saudi a leader in the motorsport industry while giving a chance for more Saudi drivers to reach international levels. The drivers however call for more intervention from private companies to sponsor drivers in order to help fund the rally cars and motivate more and more drivers to take on this challenge. 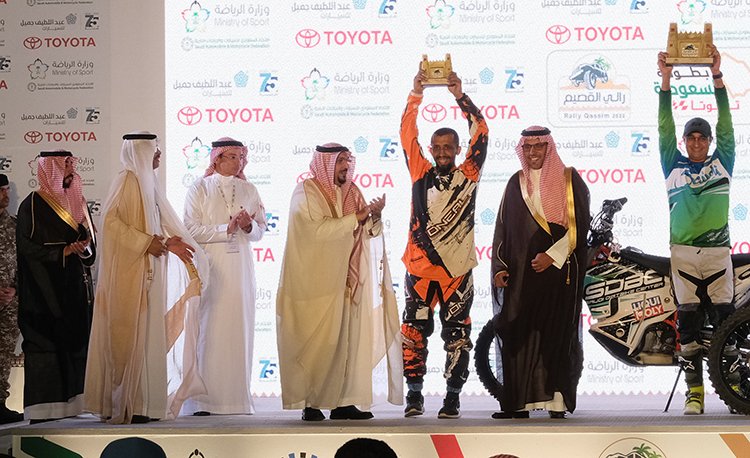 Next stop, Rally Hail in mid November. See you there!