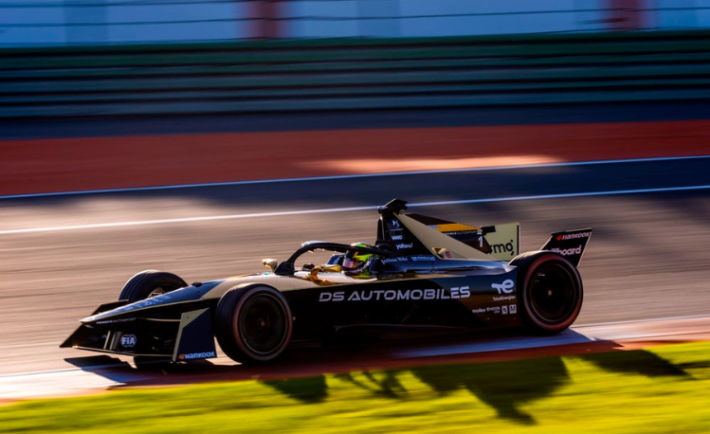 We’re three weeks away from the awaited Formula E that is set to be taking place in Diriyah!

The first double-header race weekend of the new Gen3 era in the ABB FIA Formula E World Championship is happening from Friday the 27th and Saturday the 28th of January. Also, this season, we will welcome some newcomers including McLaren, Maserati, Jaguar, Porsche, Nissan, and the world’s fastest, lightest, most powerful and efficient electric race car, the Gen3, claiming its debut in Diriyah with speeds that will reach up to 200mph / 322kph on one of the most technically challenging tracks!

With 11 teams and 22 drivers, two of the most iconic motorsports names will be on the line-up, McLaren and Maserati who will for the first time be competing against Porsche, Jaguar and Nissan. 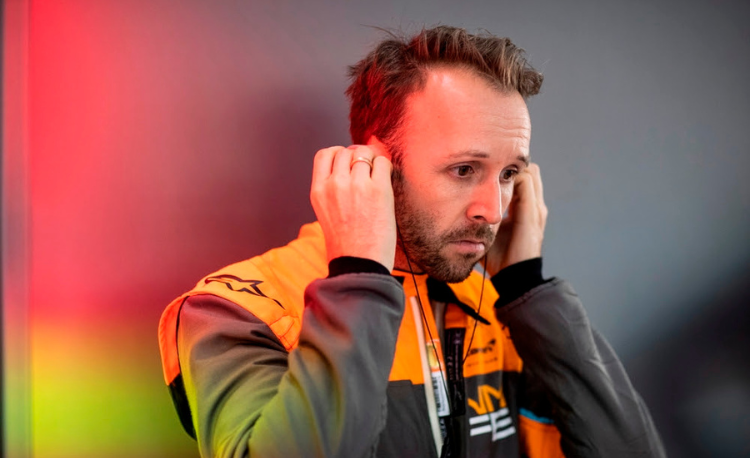 What to expect? The weekend will be hosting loads of fun for you and your family before the races begin. You will be enjoying the Allianz Fan Village, gaming arena, live music performances, street food spots, and a lot more to expect.

Located at At-Turaif UNESCO World Heritage Site, the 2.49km circuit will be lighting up the skies by its latest low-power LED technology which reduces the consumption of energy up to 50 per cent compared to non-LED units.

The Maserati MSG driver, Edoardo Mortara mentioned: “Diriyah is one of the most technical circuits on the Formula E calendar, and in the faster, lighter Gen3 car, the track will test driver skill more than ever. With high speeds and big elevation changes, it almost feels like a rollercoaster, especially in the second sector. It brings close wheel-to-wheel racing, and finding the limit is always challenging. Last season, it felt incredible to win the Diriyah E-Prix and it was a great way to kick off our championship campaign. Let’s see what 2023 brings.” 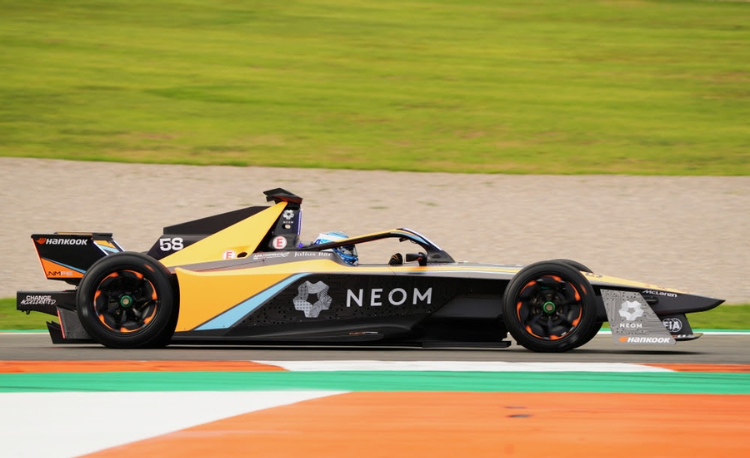 “It is fantastic to see tickets selling so well for the 2023 Formula E Diriyah E-Prix – the only night race on the calendar. Over the last five years the event has grown as we welcome more fans to the revolution that is electric racing and witness some incredible wheel-to-wheel track action. We at CBX are proud to be the local promoter for this race and support what we believe is the future of motorsport. We look forward to welcoming fans to Diriyah in the new year and showcasing what the Kingdom of Saudi Arabia has to offer.”, said Carlo Boutagy who is the Founder & CEO, CBX.

While the Co-Founder and Chief Championship officer, Alberto Longo added, “The Diriyah E-Prix race weekend is always a highlight of the Formula E calendar. This season the racing will be even more spectacular as fans will see the stunning Gen3 race car for the first time in the unique atmosphere generated by night racing. Plus we welcome Maserati and the NEOM McLaren Formula E Team to our world class grid. There is so much for families and friends to enjoy at the Diriyah E-Prix, I cannot wait to return.” 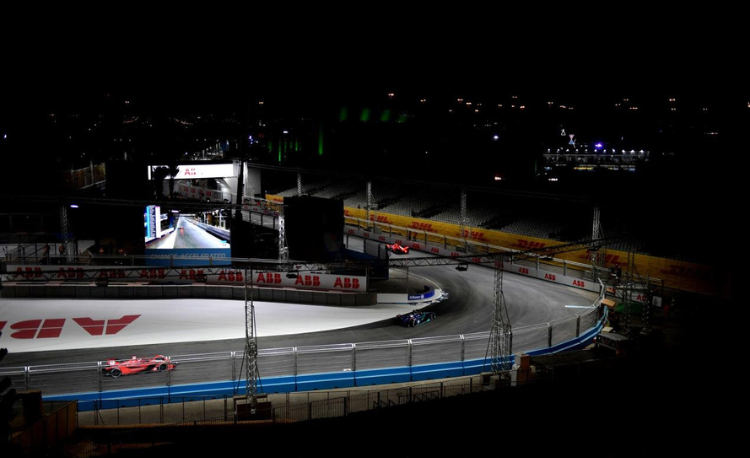 Guess who’s making a comeback? René Rast is returning to Formula E after signing with NEOM McLaren Formula E Team. Since season 7, he will be making his first appearance in the competition after representing Audi Sport ABT Schaeffler for two years. He said, “ “It’s going to be fantastic to have fans for the Diriyah races. As a driver, it’s always good to have a lot of support and for me, it can give you an extra bit of motivation to push a little bit harder and go that extra mile. I can’t wait for the races in Saudi Arabia as there will be a lot supporting the team given it is sponsored by NEOM. At the same time, Diriyah is a very unique circuit as it’s very quick and has a lot of fast corners which I love and given it’s also held during the night, it’s one of my favorite tracks on the calendar. My ultimate goal is to win the championship but my first goal is to win a race because I haven’t achieved that yet and it would be great to do so.” 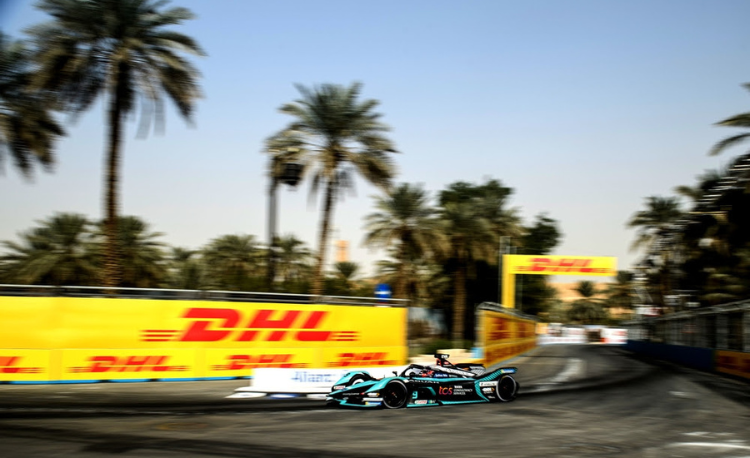