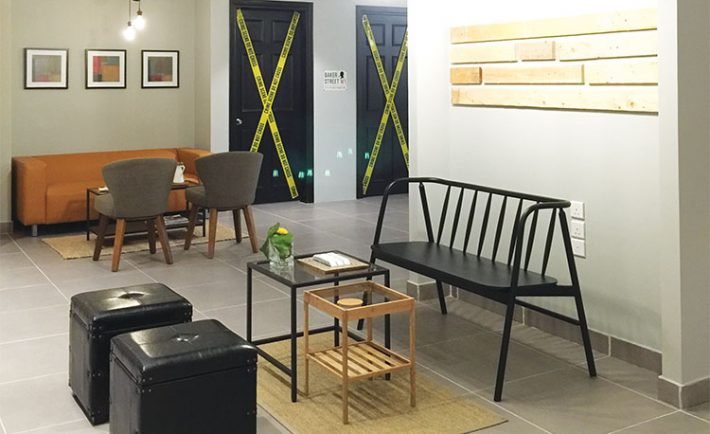 You’re suddenly Detective Sherlock Holmes scuffling through the streets of London. You’re searching for clues to save the English nation from its arch-enemy. You’ve found a clue; you agonizingly solve it only to find another one. You face a deadlock. How do you defeat England’s nemesis? You simply ask for a hint; thank god this is reality. You’re actually in your home city with your friends enjoying a night of exciting adventure, experiencing one adrenaline rush after the other.

Escape rooms are physical adventure games, where players are locked in a room filled with hidden clues and must solve a series of puzzles within a set timeframe. The games have a variety of themes with different settings, such as crime scenes, prison cells, dungeons and so on. Here is a list of places worth considering. 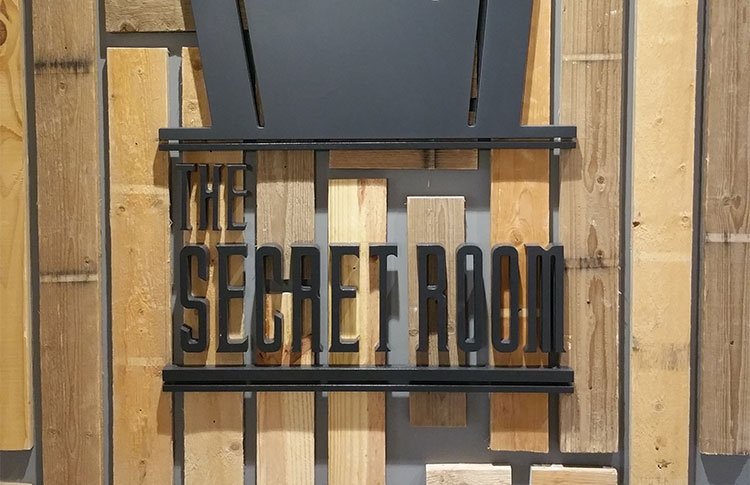 Available in two thrilling themes, Sherlock Holmes and Jack Sparrow, The Secret Room is bound to riddle you with brain-teasing puzzles. Use their online booking system to sweep your friends, family, and even work colleagues into an alternative world for 60 minutes. The pricing depends on the number of people participating, with a minimum of two and maximum of five, starting from SR 400 during off-peak times and SR 500 during peak times. 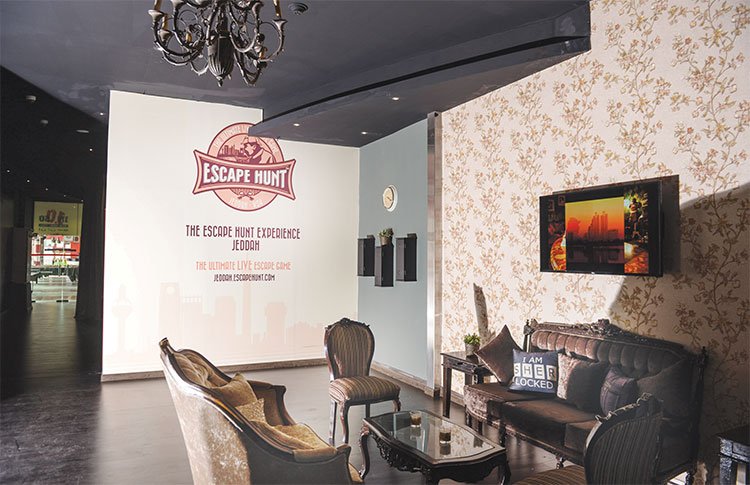 The zoo security has accidentally left their gates open, giving the animals a perfect opportunity for escape. The zoo manager looks to hire a group of professional wildlife rangers to save the city from fright. Escape Hunt places its players in panic-stricken situations. Desperately seeking a way out, players are tested on their wit and grit. Starting from SR 300 during weekdays and SR 380 on weekends, Escape Hunt will leave you begging for answers. 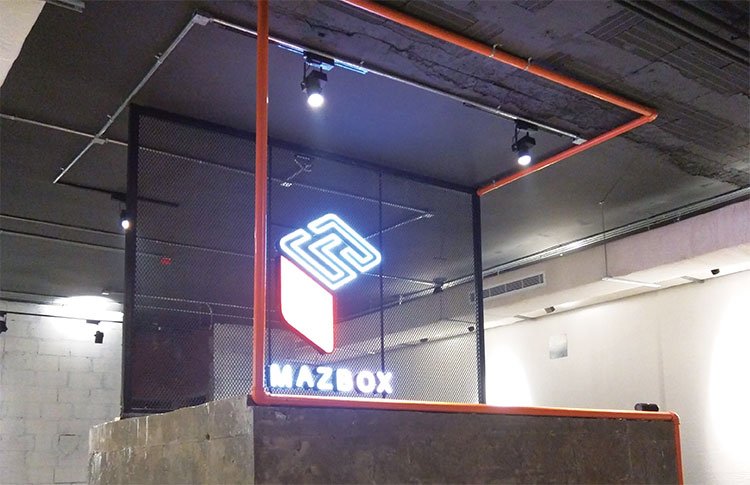 In a world of utter dictatorship, you plus six of your friends are held as prisoners of war near a demilitarized North Korean zone. You’ve called for backup, as rebels are advancing with lethal weapons and explosives. But, you suddenly run into a planted ticking bomb and you must dismantle it before time runs out! Available in varied mystifying themes, Maze Box is the newest addition to the escape room phenomena in Jeddah.