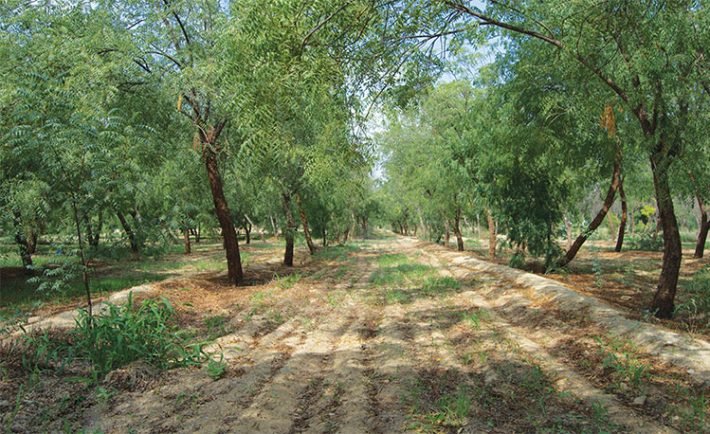 Around five years ago I remember visiting the area when it was a dumping ground for the city’s sewage and was called Musk Lake for reasons that I can’t comprehend. I did find it pretty lush though back then, with various types of desert plants growing around the rim of the lake. 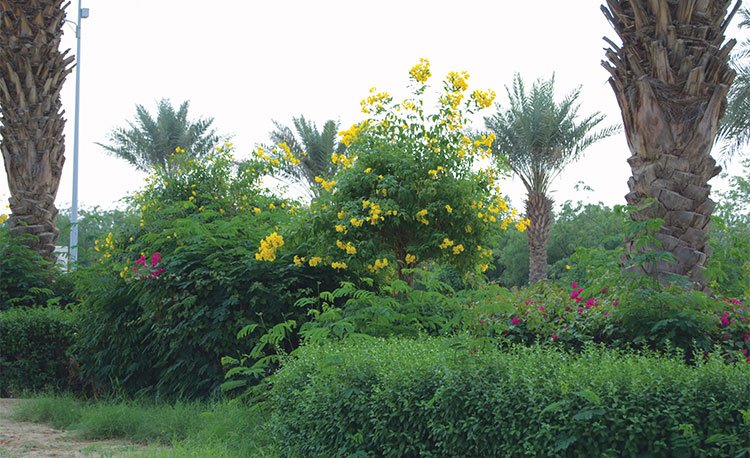 Fast-forward to today, and large portions of the forest are fenced, the lake has been filled up and tall coniferous trees have replaced small shrubs that once grew here. All in all, over 80,000 plants thrive in this man-made forest, which is now called Eastern Forest (Ghaib Sharqiya).

When visiting for the first time, I didn’t know what to expect, as there isn’t much evidence of the forest online. The photos that do exist don’t do it justice.After taking the Briman exit from the highway, we proceeded eastwards, going past car scrapyards, farmlands and tents on our journey on the highway that runs from Jeddah – Jummum. The highway even serves as an alternative though longer route to Makkah from Jeddah. It took around 20 minutes from Briman to the forest. 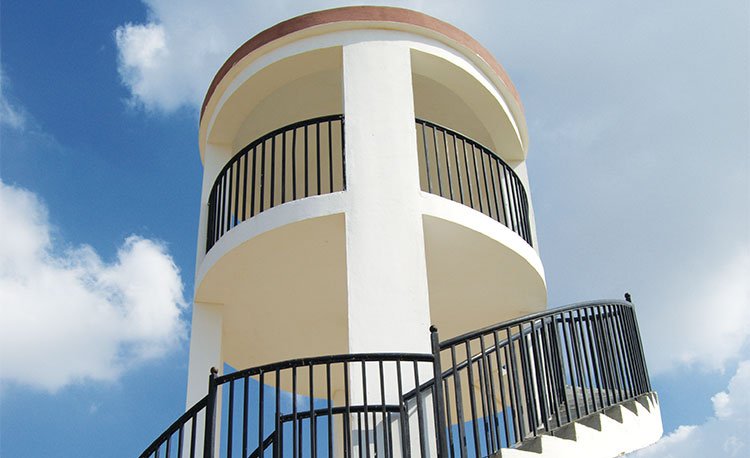 The entrance is such that one might expect it to be a gargantuan sized farmhouse of an affluent businessman, with security guards and barricades, making it potentially off-putting for tourists. The signboard of the forest is too small, so you have to reach the security gate before you can read it.

The guard lifted the boom barrier, revealing a lush forest like I haven’t ever seen in or around Jeddah before. The trees, however, seemed to have lacked luster almost as if the vibrant green has been dried by the desert sun.

The sight of the forest, with many plants I’ve never seen in Saudi Arabia before, made me forget for a moment where I was. Some tall, some short, some blooming, some not, it felt like a nature reserve without the animals. 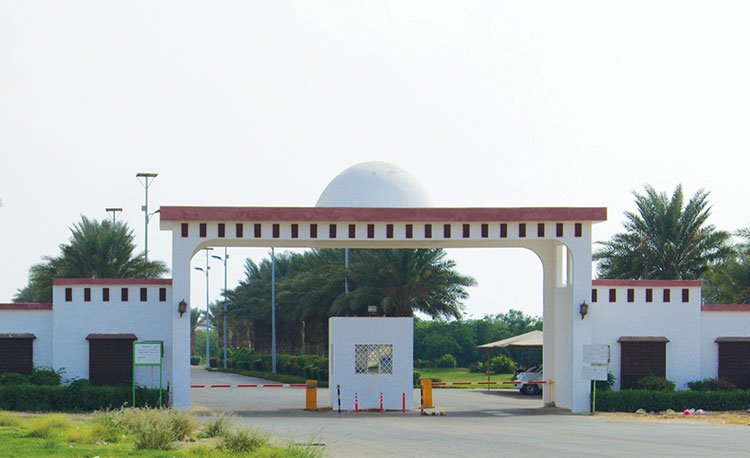 Every few meters or so, an opening in the road allowed for parking spaces. Whatever handful of families that were in the forest had parked their cars there and went deep into the forest to set camp.

We could hear birds chirp but couldn’t see them. Colorful butterflies were flying around, passing from one tree to the next. I would have loved to see flowers as well, but hardly any flowery plants have been planted. Perhaps the place achieves a more ‘foresty’ look without them. 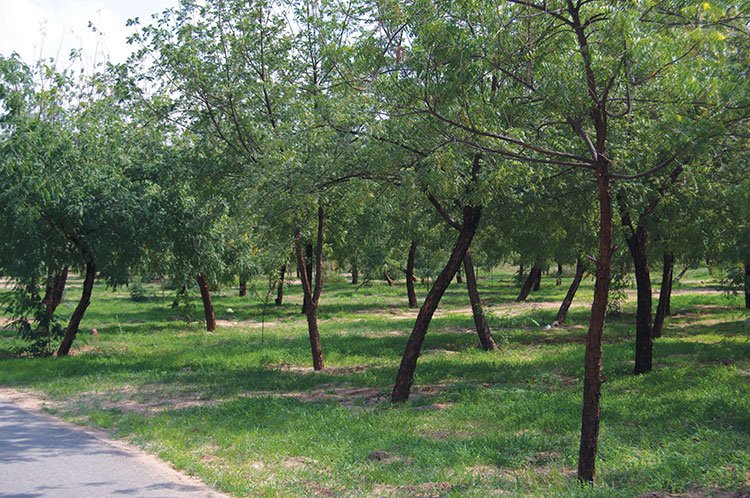 There are solar powered lights along the winding road, although I’m not sure of the reason, as the forest remains closed in the night. Sticking true to its environment-friendly aspect the forest is irrigated through recycled sewage. The sewage is recycled nearby by the National Water Company.

There aren’t many facilities on site, other than a charming little mosque with beautiful gardens and a few toilets at the entrance. Whatever you need for a day in the forest – including water and snacks – must be brought with you, as the nearest baqala is miles away.

Taken as a whole, Jeddah’s Eastern Forest is ideal for a picnic, a non-barbeque one that is. The scenery provides lots of Instagram and Snapchat worthy photos and videos.

The toughest part of your visit? Trying to convince others that there’s actually a forest in Jeddah – I know I am still struggling to make people believe this.

The whole place spans over an area of 2.7 million square meters. The entire area isn’t covered in forest, but is it expanding, with many places cordoned off due to construction work.

Open on Thursdays and weekends from 9 a.m. to 9 p.m., the forest is accessible only for families. Entry is free of charge.