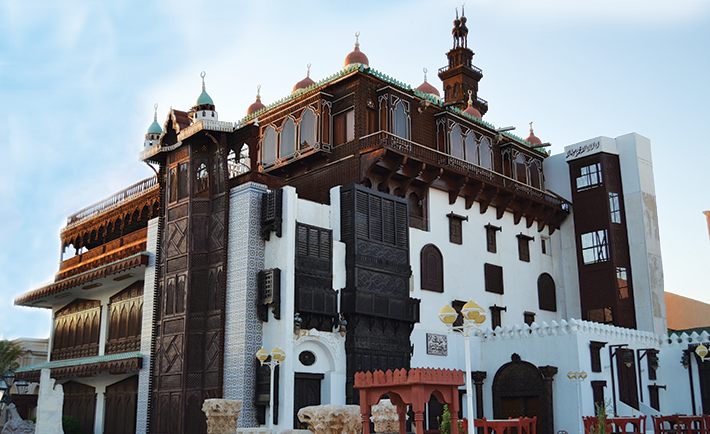 Go Off the Tourist Trail in Jeddah! 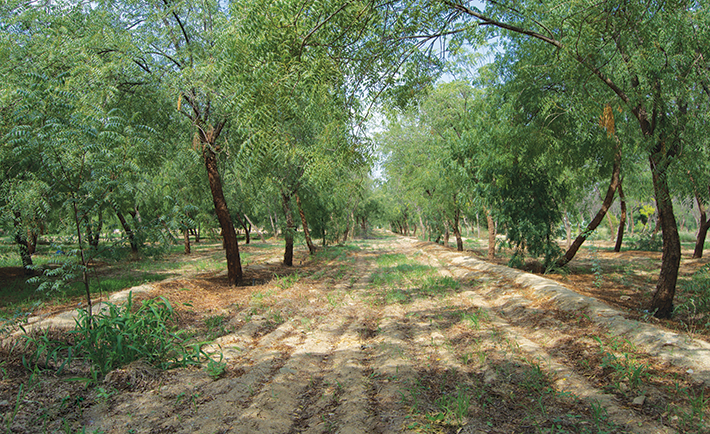 To the surprise of many, yes, there is a forest in Jeddah. Spanning an area of a whopping 2.7 million square meters, over 80,000 plants thrive in this man-made forest. Birds, butterflies, lush green trees and you’ll forget for a moment that you’re in Jeddah. It is like a nature reserve sans the animals. Just bear in mind, that the park is open only for families and that too on weekends only.

The structure of the building is remarkable. Ornate and grandiose, the edifice is an illustrious example of Hejazi architecture. Inside the museum, one can expect to find several ancient artifacts from around the Muslim World and beyond. One of its most noteworthy halls is the one that houses items from the pre-Islamic era with some items dating back to almost 2500 years. Despite the museum being small in size, the collection it houses can in no way be termed as small.  So pull yourself away from the flashy malls on Prince Mohammed Bin Abdulaziz Street and immerse into a couple of hours of learning at this museum that sits right adjacent to it. 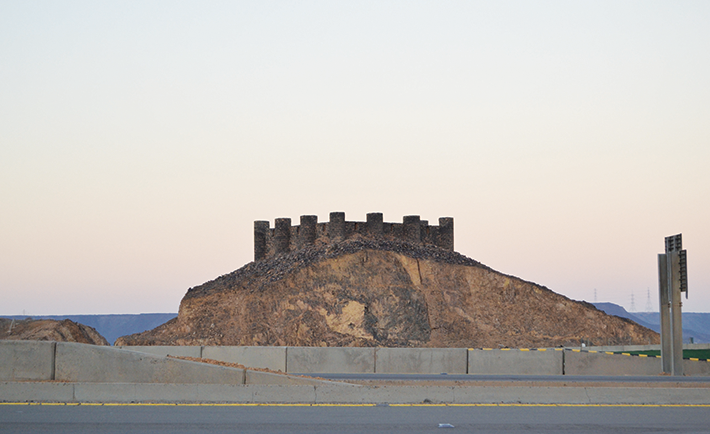 Perched on a small hill some 40 km away from Jeddah, this one of the last few remaining Ottoman forts in the country. Usfan fort eludes an enigmatic beauty that is augmented by the dramatic valley that it sits in. It served as a caravanserai for pilgrims coming from the North for their annual pilgrimage as it was built on the route between Makkah and Madinah. Much of the fort’s fortified ramparts on the façade do remain intact to this day. Connected by the multilane Jeddah-Usfan road, the well-accessible fort is a must-visit for history aficionados. 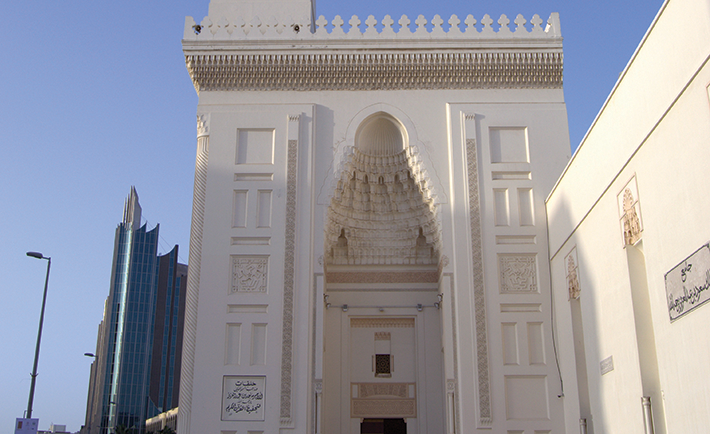 It is the city’s largest mosque covering an area of 9,700 sqm. Named after the former King of the country, the mosque stands in the middle of Jeddah’s downtown and is surrounded by modern skyscrapers. They tend to make the mosque look a bit out of place, as the mosque carries heavy resemblances to historic mosques of Egypt. The contrast surely makes for a decent sight. Designed by celebrated Egyptian architect El Wakil, King Saud Mosque relies greatly on traditional construction techniques and materials. Even its large dome that was constructed without using or keeping the use of cement to a bare minimum is an architectural masterpiece in itself. Non-Muslims are also allowed to visit this mosque. 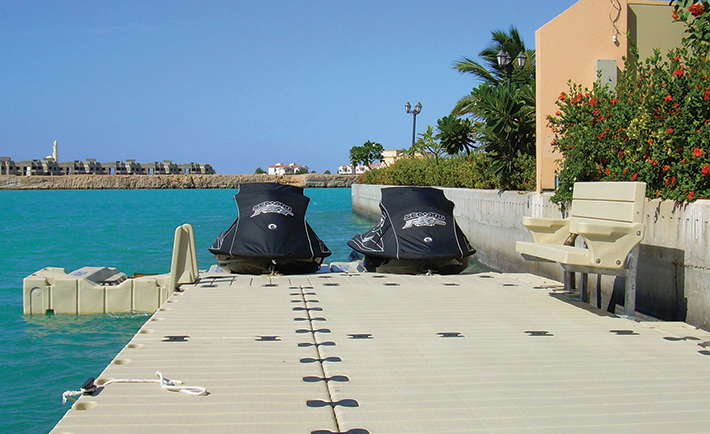 Constructed on reclaimed land that could be seen from miles above,  it is believed by many that Buhairat city is the precursor to other ambitious projects like Durrat Al Uroos and the Palm Islands in Dubai. However, Buhairat never managed to achieve even half the fame of its popular counterparts. The layout of the residential colony carries the shape of a leaf in its center that has numerous fronds protruding from the adjacent coast forming a breakwater. Today, though some parts of it still remain under construction it does, however, look like an idyllic mini-city with its American-style villas that have seawater passing by them in the form of canals. 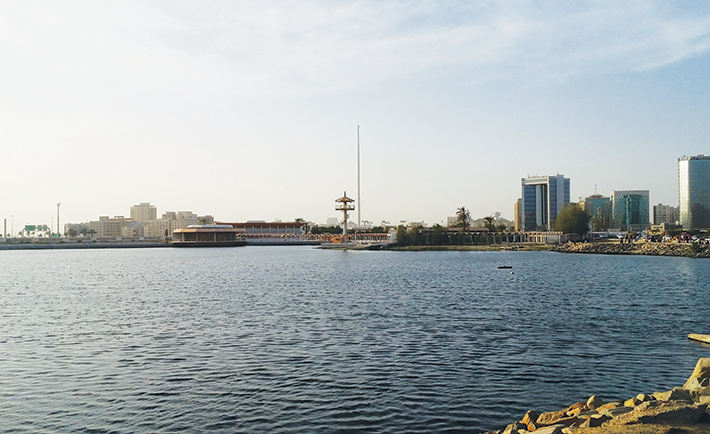 Fewer crowds allowing for ample privacy, sufficient car parking and a play area for the little ones – it is like North Corniche but with all these pros. This water body is actually a creek that brings in water from the Red Sea saving the water here that appears to be still from going stale. One need not travel by the coastal road to reach this corniche as it is actually located further inland in the western part of Jeddah near the famous fish market. 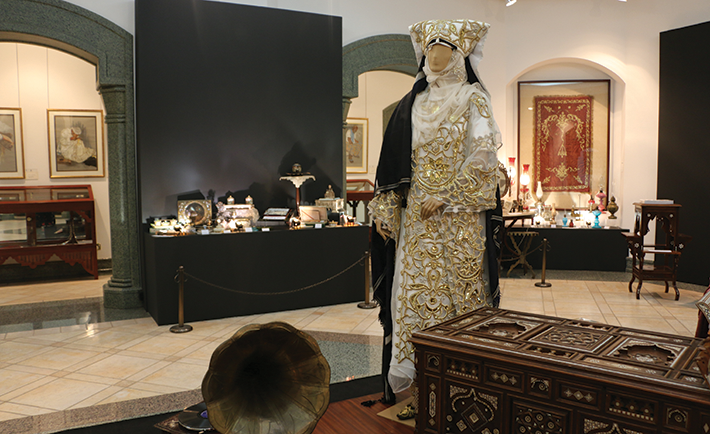 Jeddah’s art scene is brimming and to understand the art scene there is no better place to start than Darat Safeya Binzagr. The gallery mainly contains works by Saudi Arabian artist Safeya Binzagr, who is one of the most well-known faces in Jeddah’s art scene. Binzagr was the first woman to hold an art exhibition in Saudi Arabia in the 70s. Her artwork largely captures the rich cultural traditions of the Hejaz. 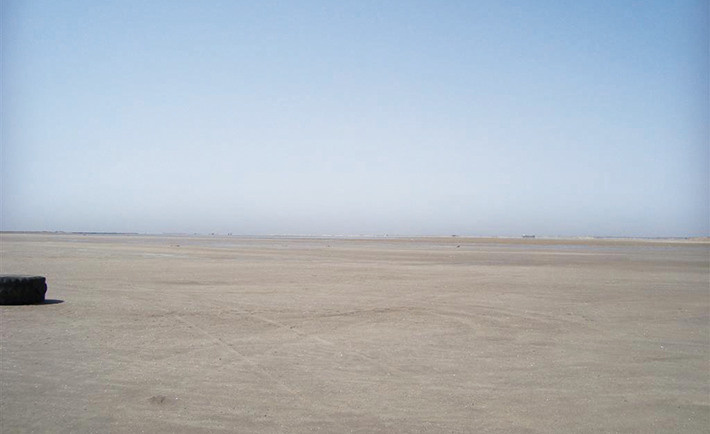 Located roughly 50 kilometers to the north of central Jeddah, this body of water has such a high concentration of salts that places where the water once extended to are spread out with salt crystals; these crystals dazzle under the hot desert sun. One can tread on this area and tirelessly shoot those surreal Instagram shots. Just be careful though as some parts near the lake may have quick sand. 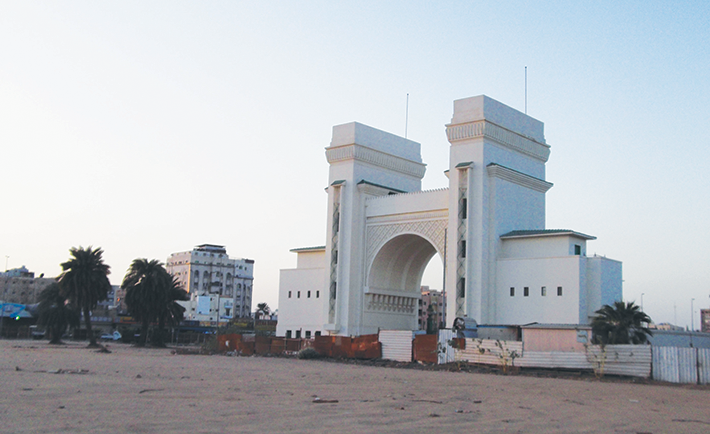 The massive gate of King Abdulaziz’s palace gives an idea of what the entire complex must have looked like. Today, not much of the actual palace remains, however, the gate survives as Khozam Palace’s most prominent remnant. The architectural style of the gate clearly seems to have a Moorish influence, however, the relief work carries a Hejazi touch. The gate was even on Saudi Arabia’s currency note in the 50s.