Is Kuwait City the new hot spot of design?

We got invited to meet the amazing staff behind FS Kuwait in Riyadh and we sat down with the General Manager, Didier Jardin, a person with dedication and a witty personality. What we found very interesting about him was that Mr. Didier has now been in Kuwait for three years and he has probably taken four vacations so far; two of which were in Kuwait. He once took a ten-day vacation to explore the city and now he knows a lot about Kuwait that so many locals themselves wouldn’t know. 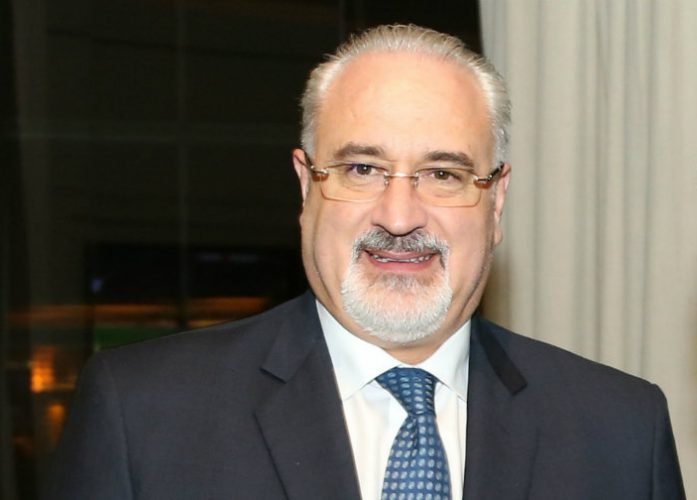 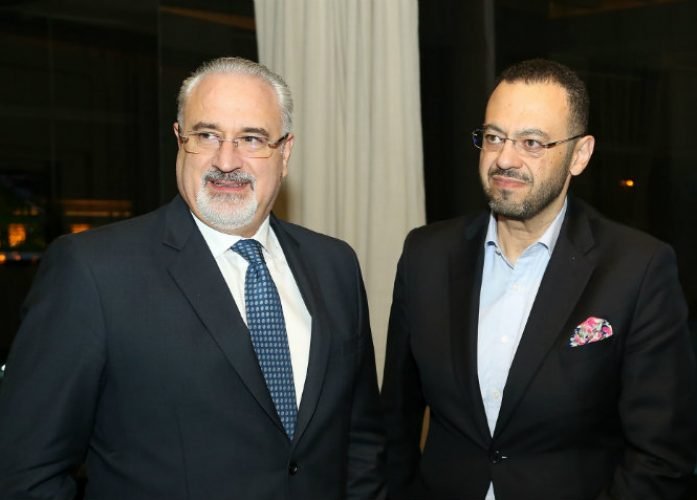 How long have you been a part of Four Seasons? Tell us about your journey.

It’s been 25 years; I’ve been with Four Seasons for a quarter of my life now.

I will take you through my FS journey. I joined Four Seasons Maui at Wailea in 1994. I have always been in the food and beverage department since I was 15 years old. I worked as a waiter; a chef; a bartender etc. All this just to understand the hospitality sector. I was in Maui for 5 years and then I moved to FS Chicago as an Assistant Food and Beverage Director. My life has been a lot about food and beverage because of my love for food. I moved to California and joined the Four Seasons Resort The Biltmore Santa Barbara and was there for three years; then moved to New York; Hawaii; Bora Bora, a private island paradise in the heart of French Polynesia. From Bora Bora, I then moved to the other side of the world; to Cairo as an operational manager, which was my very first experience in the Middle East. After working as a Hotel and Resort manager for three and a half years in Mauritius, I got promoted to the post of the General Manager for the preopening of Four Seasons Kuwait. It has been almost three years since I’ve been in Kuwait now and the hotel has been opened for about one year.

What was one of the most challenging roles you’ve undertaken throughout your career, and what did it teach you?

Any company that has to open a business anywhere has to understand the culture.. the culture of Kuwait and Kuwaitis. One of the challenges for us during the opening was that the opening date kept on changing many times. 5 or 6 times postponed for different reasons like construction etc. However I took it positively since all good & beautiful things take time to happen. FS Kuwait is a piece of art and to create a piece of art it takes time and patience. If you visit the place, you will know what I’m talking about.

Every corner of the hotel is a gem; new and modern yet maintaining the atmosphere of Arabia with the modern glass exterior with mashrabiya latticework in a traditional Arabic pattern.

The highlight of FS Kuwait is a dramatic lobby featuring a 13 meter (43 foot) floating spiral staircase, full height mashrabiya screens and sculptural reception desk; and contemporary artworks throughout. The spiral staircase is lined with illuminated steps that climb to pre-function event space on the first floor.

Every area that you go, whether it’s the rooms, the five restaurants inside the hotel, including the two restaurants on the on the rooftop with a paranormal view of the city gives our guests a true luxury experience and we are totally blessed to have it.

How can Four Seasons Kuwait differentiate itself from the other hotels around the world?

The main thing that makes the true difference is when we talk about service, the guests’ personalized experience. For this we have an expert team under the department of Guest Relation Experience Team, that is there to help every single guest whether its to plan their week or vacation within the hotel and any type of events outside the hotel. Creating this exceptional guest experience is what sets us apart from our competitors.

What one thing would you says makes FS Kuwait different from the other Four Seasons Hotels?

We agree with Mr. Didier.

I think every Four Seasons you visit, has something special and it’s all about the place, it’s people and culture. We have 50 nationalities of employees working with us. What makes us special is that every single employee was personally interviewed by me. I wanted to know them personally and connect with them. We traveled to 14 different countries to hire people and helping them to come to the hotel. All this because these are the people who are going to interact with our guests and make a difference.

What are some of the most important luxury travel trends in Kuwait to watch out for?

As I arrived in the city, there were a lot of things were happening. For example the beautiful kilometers of parks that were created over a period of 3 or 4 years and it’s just adjacent to the hotel so we have a beautiful view with fountains and greenery. The opera house that opened a couple of years ago has probably the most amazing architecture. The Avenue mall to me is the most beautiful mall with every new phase it’s getting more exciting.

We have a souq called Souq Al-Mubarakiya and we see a lot of Saudi citizens visiting this place. It is known to have the traditional textiles and art.

Kuwait is like a small village with around 1.5 million people, the culture of Kuwait is very close-knit and people open their homes for you.

This is some of what is making Kuwait appear on the luxury travel map.