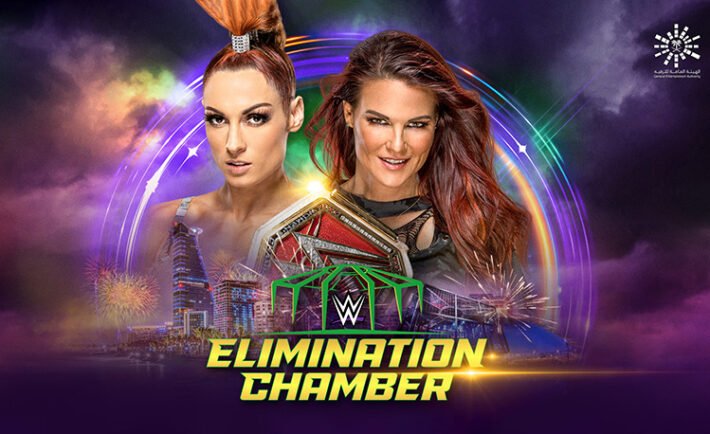 At the much-anticipated Elimination Chamber, set to take place in Jeddah on 19 February, fans will witness the ultimate showdown as Becky “The Man” Lynch looks to retain the Raw Women’s Championship against WWE Hall of Famer Lita.

Since returning to WWE at SummerSlam 2021, Lynch has continued to reign supreme, defeating worthy opponents from Bianca Belair and Liv Morgan to Doudrop and SmackDown Women’s Champion Charlotte Flair.

Now, only five days away, Big Time Becks will face her toughest challenge yet as WWE’s iconic diva, Lita, is determined to end Lynch’s time at the top of the RAW roster. 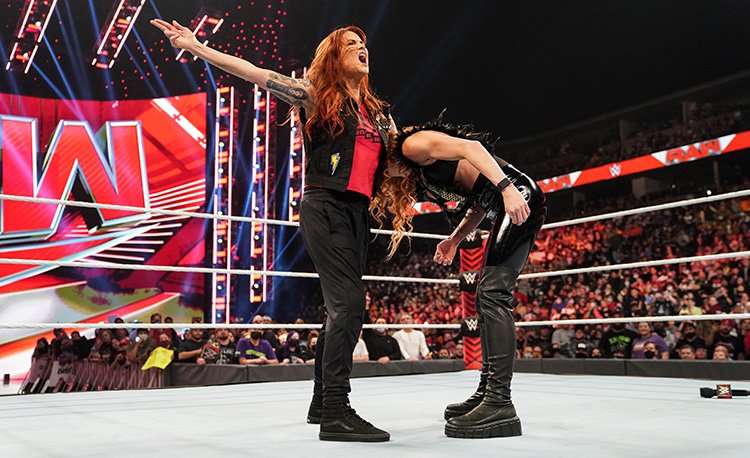 Following a chaotic return to the ring at Royal Rumble and a fiery altercation with Lynch on Monday night Raw, Lita is prepared to show that she still has what it takes to possess the gold and gain another chance at championship glory. 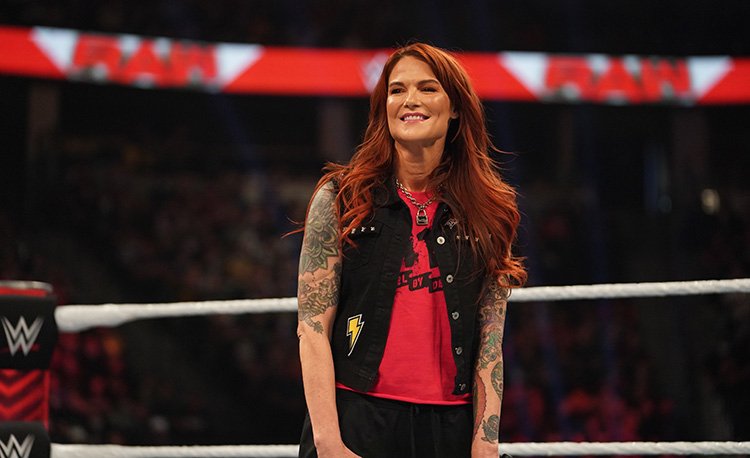 Elimination Chamber is set to be held at the Jeddah Superdome, the world’s largest pillarless Superdome, on Saturday, February 19, 2022 at 8.00pm AST. Tickets can be purchased online via www.ticketmx.com. Fans can also catch all the action live via the WWE Network.