This year’s Arabnet Riyadh falls under the theme of “Rise of the Innovation Kingdom”.

Thousands of digital business leaders, entrepreneurs and investors will gather in Riyadh on Dec 12-13 and will feature two events taking place simultaneously: ArabNet Riyadh for 1,000+ corporate executives and senior government leaders, and the Monsha’at Startup Saudi, powered by ArabNet, for 3,000+ entrepreneurs, youth and students.

Below are some of the Saudi entrepreneurs that will be participating in the event: 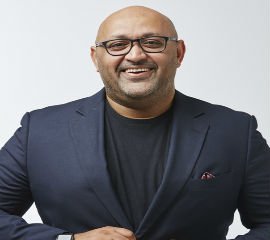 Abdulaziz is a Bahrain-based Saudi entrepreneur and the Founder and CEO of PayTabs, a payment processing company with a total of $20M in investment. Abdulaziz and Paytabs have received many accolades and awards. He figured on the cover of Arabian Business and was featured in a major interview in June 2018. Paytabs was also awarded the title of ‘Fintech Company of the Middle East’ at the prestigious Arabian Business Achievement Awards. 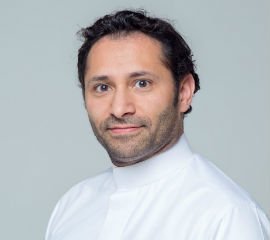 Abdulla is one of the founders of Careem, a transportation network company worth $1.2B. He has over 10 years of professional experience in managing and consulting of software projects gained at multinational companies such as Mercedes Benz, SAP AG and the World Exhibition Expo 2000. Abdulla initially founded the startup Enwani that was later acquired by Careem and he joined the Careem team as Co-Founder. Forbes Magazine declared Careem to be the biggest car-hailing App and the fastest growing technology company in the Middle East. 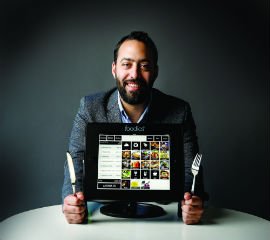 Ahmad is the co-founder and current CEO of Foodics, a POS cloud-based technology, and has founded 2 other startups specializing in information technology. He has been featured on the cover of Forbes Middle East following Foodics’ round of funding of $4M. Ahmad earned his bachelor degree in electrical engineering from King Fahd University of Petroleum and Minerals. Ahmad was selected as a High-impact entrepreneur in the world by Endeavor Global in 2018. 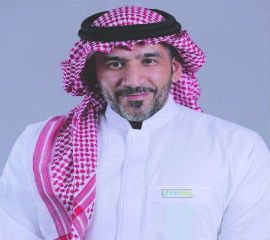 Ahmed is the co-founder and current CEO of Sihatech. He has 19 years of hands-on experience in various fields for he is a former advisor for Ministry of Commerce and Industry, and an advisor for King Abdul Aziz Center for National Dialogue (KACND) and other private public and private institutions. Ahmed holds a Master’s degree in Major Programme Management from the University of Oxford. 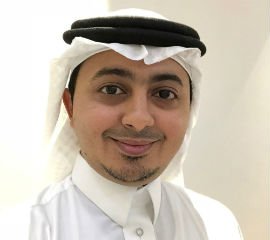 Ammar is the CEO of Dokkan Afkar, an online shopping website with $2M investment raised. He has experience in e-commerce, marketing planning and communications, branding strategy, product development, social media, insight mining, and digital marketing gained while working at Unilever and TBWA Saudi Arabia. He is a graduate of the University of Wales Institute with an MBA in Marketing. 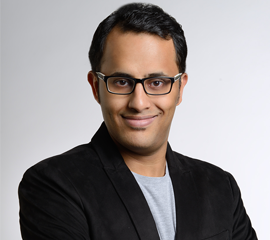 Hatem is a digital marketing expert and tech entrepreneur who founded more than 5 tech startups in the past 12 years including iCLICK, a digital consulting agency; Lucidya, AI-powered social media analytics and intelligence; and Resal, a fast-growing gifting platform in MENA. He previously worked in different markets and industries (airlines, media, banking and startups) as digital business and marketing consultant. He recently received awards from Forbes and CMO Council. 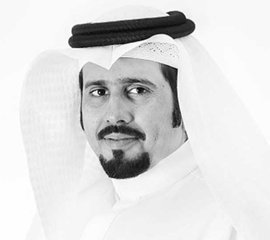 Osama is the founder of the Saudi Entrepreneurial Ecosystem which is a dynamic platform that harnesses the collective efforts of various stakeholders towards fostering entrepreneurship in Saudi Arabia. Concurrently, Osama is a Board Member at Wadi Makkah with previous experience strategy development and various institutions. 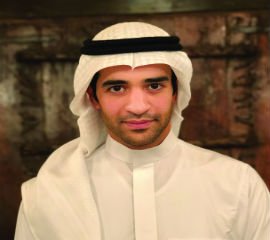 Zain is the CEO and Founder of Sarahah, a social networking service. He worked at Saudi Aramco as a financial and manpower planning analyst and focused on making Saudi Aramco IPO-ready. Before joining Saudi Aramco, Zain worked as a technical consultant at WIPRO. He holds a BS degree of Computer Science from KFUPM.