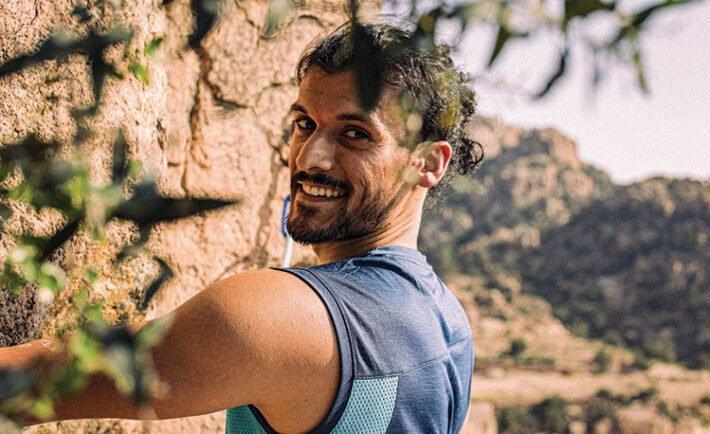 Saudi Arabia is quickly becoming a hub for sports and an active lifestyle, and we’re here for it.

Destination KSA introduces you to some inspiring athletes embracing the great outdoors and giving us a glimpse of what you can do if you put your mind to it.

With the abundance of breathtaking rock formations in Saudi, rock climbing is making a buzz. From Al Shafa near Taif, the famous Tanomah in the north of Abha, Hareeg south of Riyadh, and the newly bolted crag in Neom, Saudi is becoming a rock climbing tourist location. “I had friends that came to Saudi just to climb the crag and leave,” Ayman shares. 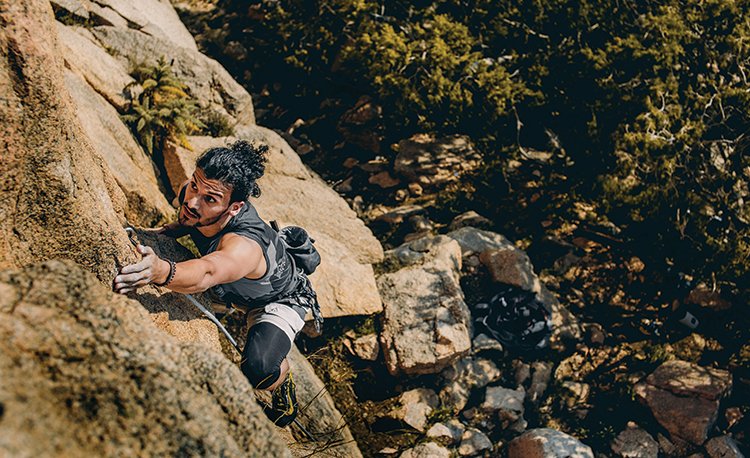 Ayman discovered the art of rock climbing from his university professor in Cyprus. After going on a few climbs with him, he was hooked. He spent two years learning from his professor’s expertise soaring through the crags of Cyprus. When he returned to Saudi, he was on the lookout for rock climbing enthusiasts like himself and founded The Climbing Turtles, a community grouping rock climbers in Riyadh and going on occasional climbs together.

He is now a licensed instructor in the Saudi Climbing Academy, a program initiated by the Saudi Climbing and Hiking Federation to raise awareness of the sport while providing the space to properly learn from licensed instructors. “The earlier we teach the youth to climb, the higher chance they have to compete in international competitions later on. We are starting small, but the goal is big,” Ayman said.

Ayman finds beauty in teaching people how to climb. At the beginning of his career, he would teach anyone interested for free since he believed in improving the sport in Saudi.

Nowadays, with a growing number of climbers, there are more centers opening and are run by professional trainers. This is just the starting point in making Saudi a hub for rock climbing.