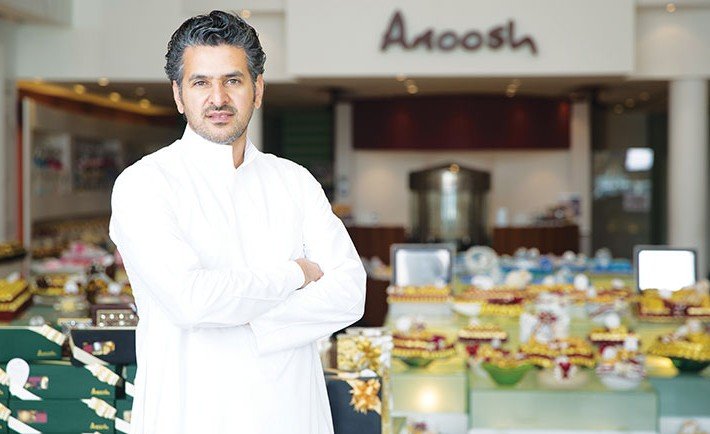 Abdullah Almuneef is the famous founder of Anoosh, one of the best cookie places in town!

It’s no secret that with a brilliant brand like that there must be a genius behind it all. That’s why we’re having a look at the 5 things that make Almuneef a super entrepreneur.

1. He is not embarrassed of his failures.

Almuneef believes that people can learn from his failures therefore likes talking about them more than his successes. Very few people have such a humble view of themselves, and this is what makes Almuneef stand out. 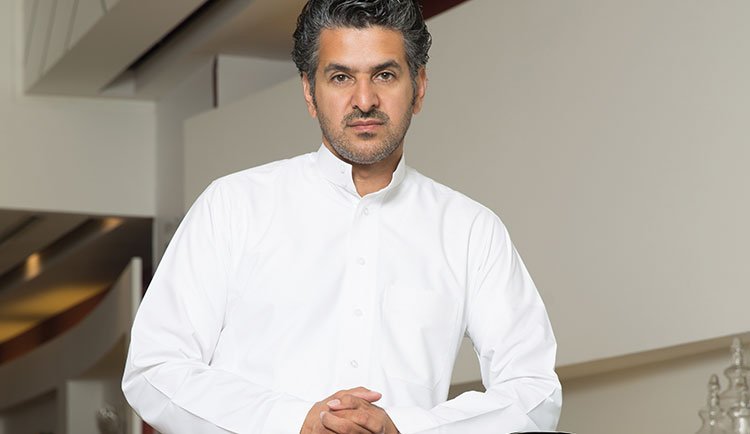 2. He never allows his struggles to de-motivate him.

Almuneef had his fair share of struggles from not being able to gain a college degree, having to wash dishes at a restaurant, being a pizza delivery guy, to taking extra English courses to qualify for a job. But, not once did he let that stop him from giving it his all and achieving his goals. 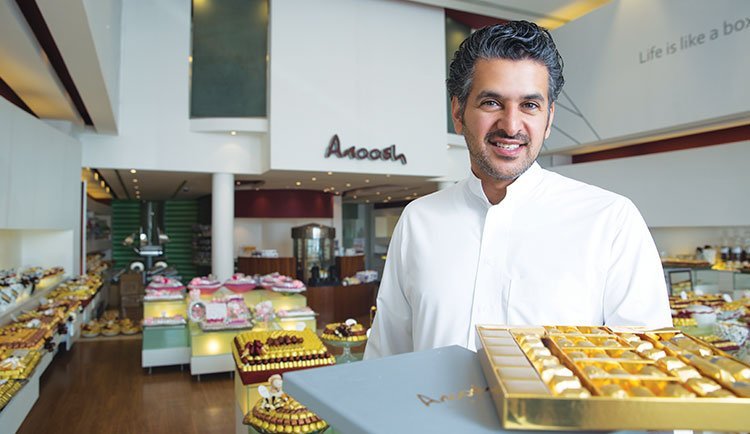 3. He had tried entrepreneurial endeavors more than once.

Before Anoosh, Almuneef started a dot-com business that provided reviews and bookings to hotels and restaurants. Even though it was an idea that wasn’t widely spread because of limited internet access at the time, it did not stop him from thinking outside the box and bringing out new ideas to the world. 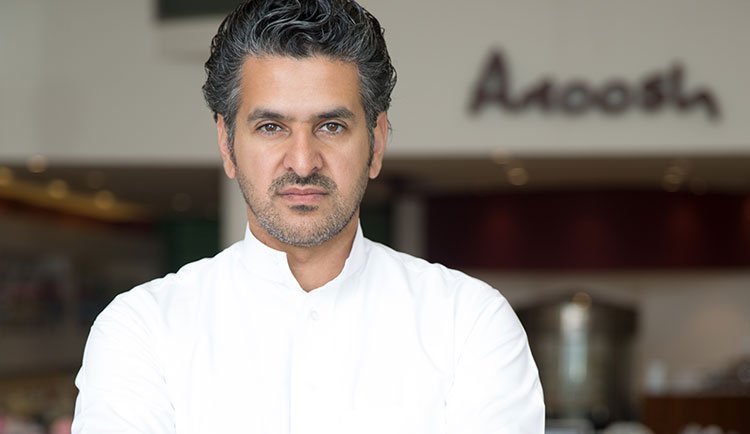 To really appreciate the big stuff in life, it’s important to start small and that’s just what Almuneef did. He had little experience when it came to exporting dates with his colleagues and when that business didn’t do well, he went on to build his own private labeling of mamool and dates which kick started Anoosh. 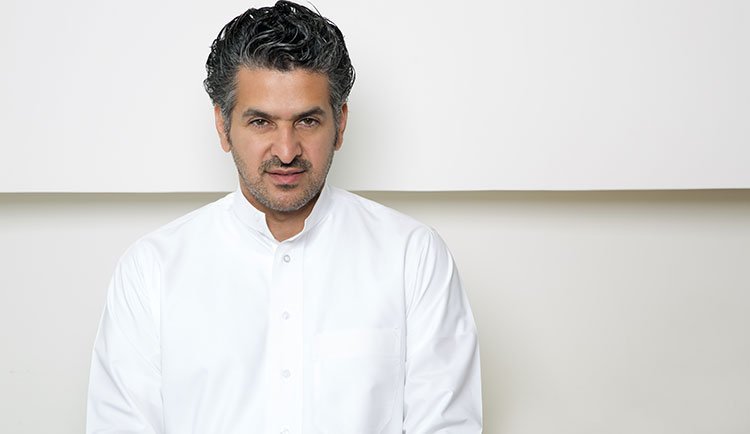 Just because he has reached immense success with Anoosh does not mean he will stop working on new concepts to expand to other types of desserts. 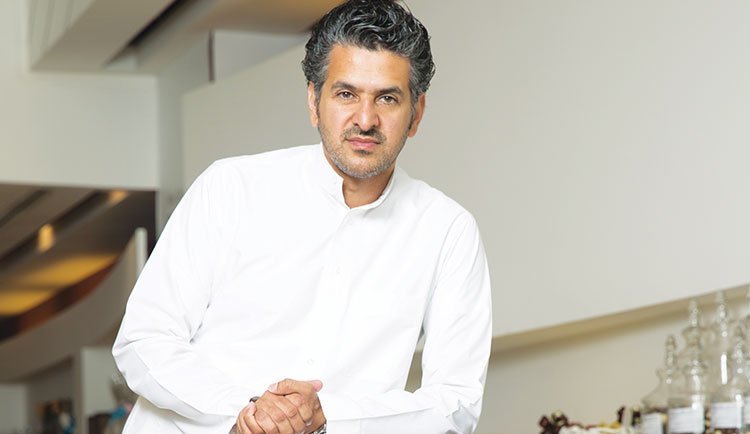 It’s no doubt that Abdullah Almuneef is a true entrepreneurial inspiration but still remains humble with his quests to grow his business. Something we can all learn from.