Riyadh inaugurates its first public cinema in a historic launch.

The Kingdom of Saudi Arabia yesterday, marked a milestone with the launch of the first public cinema in decades, where the Hollywood blockbuster Black Panther was screened for the first time in more than 35 years.

The Development and Investment Entertainment Company (DIEC), a wholly owned subsidiary of Saudi Arabia’s Public Investment Fund (PIF), oversaw the launch of the Kingdom’s first public cinema in collaboration with AMC Entertainment at a newly set up cinema complex at KAFD.

DIEC and AMC Entertainment commemorated the historic moment with a gala event hosting prominent local and international guests. Following the formal ribbon-cutting ceremony, guests filed into the cinema to watch the 2018 American superhero film at the KAFD Conference Center.

The theatre is to open to the public this week, and details on how to obtain tickets will be announced on Friday 20 April 2018.

As part of Saudi Arabia’s social and economic reform programme under Vision 2030, spearheaded by Crown Prince Mohammed bin Salman, the Ministry of Culture and Information announced a landmark decision in December to allow commercial cinemas to operate in the Kingdom from early 2018, for the first time in more than 35 years.

Commenting on the cinema launch, Dr. Alawwad, Minister of Culture and Information, said: “The return of cinema to Saudi Arabia marks an important moment in the Kingdom’s modern-day history and cultural life, as well as in the development of the Kingdom’s entertainment industry.”

He added: “Today, we mark a major step in fulfilling our commitment to improving the lives of all in the Kingdom, a key pillar of Vision 2030. Cinema has always played an important role in bringing cultures together and Saudi Arabia is ready to play its part. Through clear and transparent regulatory frameworks, we will ensure that both international and Saudi filmmakers have an opportunity to showcase their work across our country.” 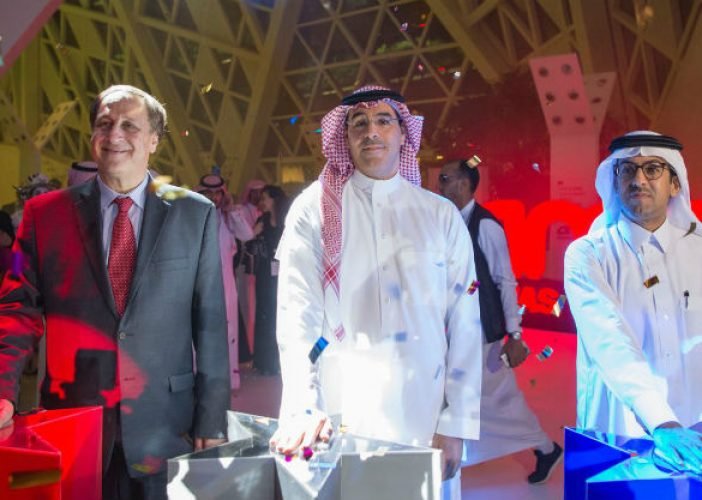 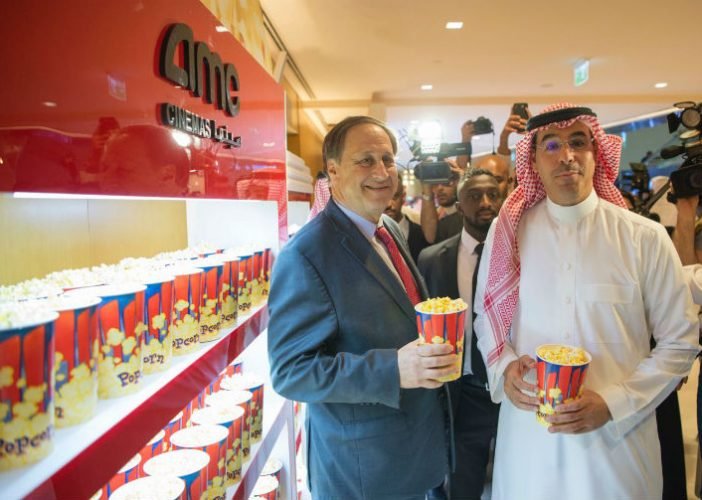 Saudi Arabia Plans to open about 350 cinemas and 2,500 screens by 2030, generating approximately $1 billion in box office spend each year and transforming the Kingdom into the 11th largest market in the world. This is expected to create a substantial number of jobs in the Kingdom, around 30,000 permanent and around 130,000 temporary, by 2030.

Three more screens at KAFD’s theatre will open in the third quarter of 2018, marking the beginning of a partnership that could see 30 to 40 cinemas in approximately 15 cities in Saudi Arabia over the next five years, and 50 to 100 cinemas in about 25 Saudi cities by 2030.