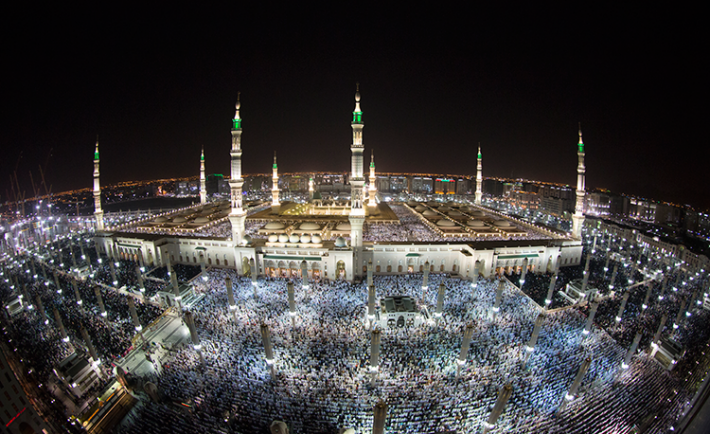 Masjid An Nabawi holds a special place in the hearts of all Muslims. Today the mosque has expanded so much that it has not only incorporated the Prophet’s living quarters but a good portion of the original settlement in Madinah as well. Being one of the holiest sites in Islam, Muslims congregate to it in the millions.

The mosque has seen so many expansion and renovation projects over the years, coming a long way from its humble beginnings to the gilded doors and marble floors that it has today. Despite all the changes, there are deep-rooted things about Masjid An Nabawi that its seemingly ordinary inner structures carry. 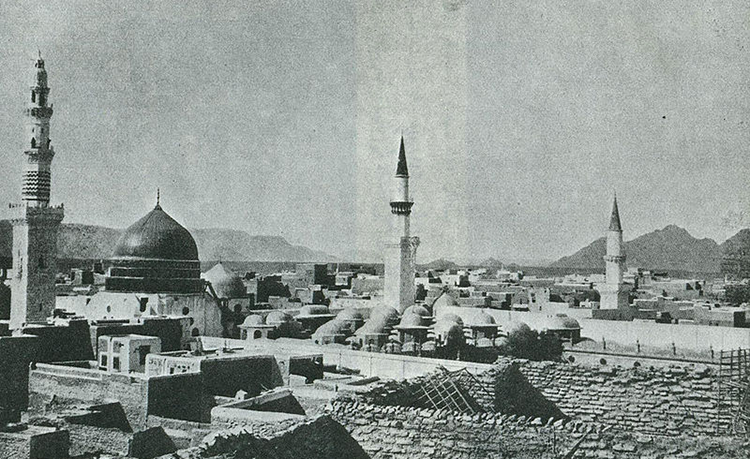 1. In 1909, the mosque was the first place in Arabia to have electricity.

By some accounts, the Ottoman Sultan whose realm extended to Madinah didn’t have electricity fully installed in his own palace prior to this time. 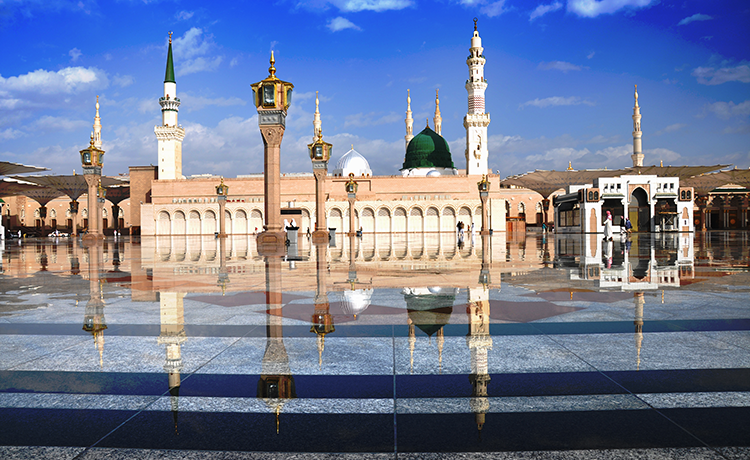 2. The current mosque is more than 100 times the size of the original structure.

Carrying a total capacity of close to 1 million people. 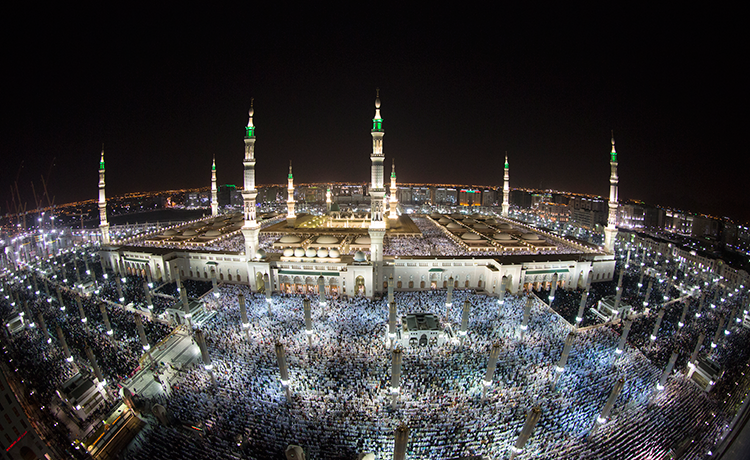 3. It is also the 2nd largest mosque in the world. 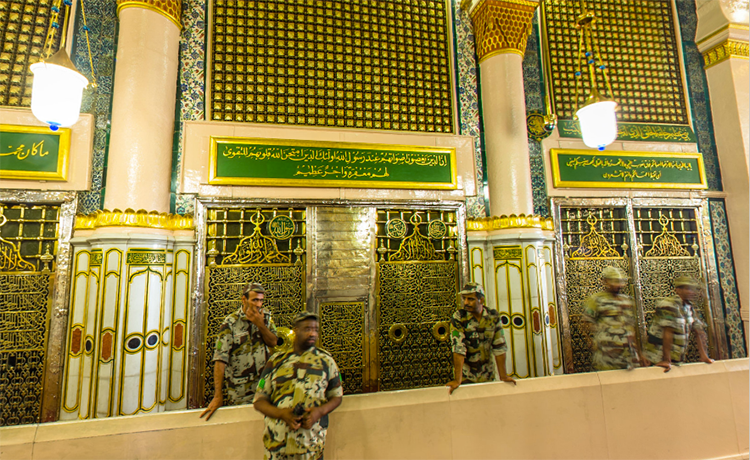 4. Masjid An Nabawi contains an older section within it.

This is the part that has been built by the Ottomans and is on the southern end of the mosque. It is characterized by its unique pillars and heavy elements of Ottoman architecture in its design. 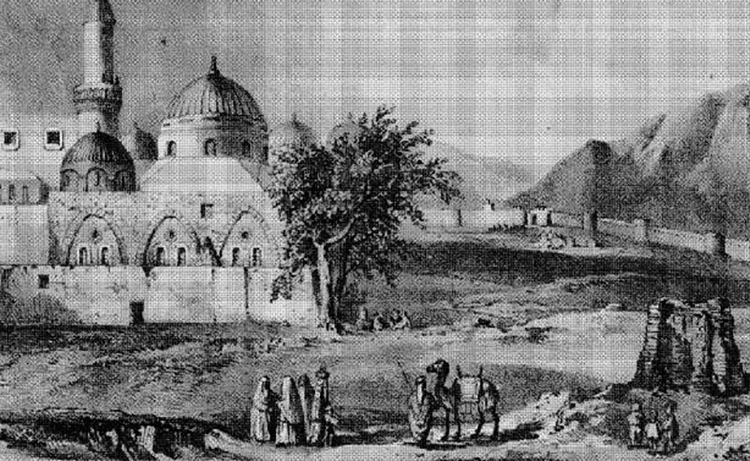 The Prophet ﷺ himself contributed to the heavy work of the construction. 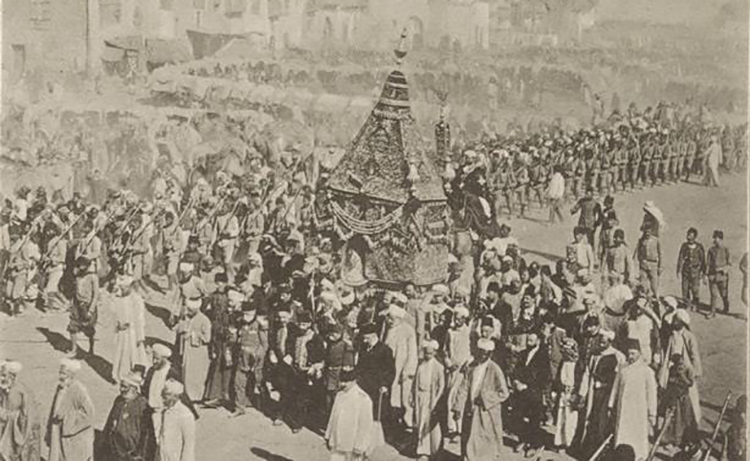 6. Much of it was roofless at that time.

And the mosque faced Jerusalem, as that was the qiblah during the early years of Islam. 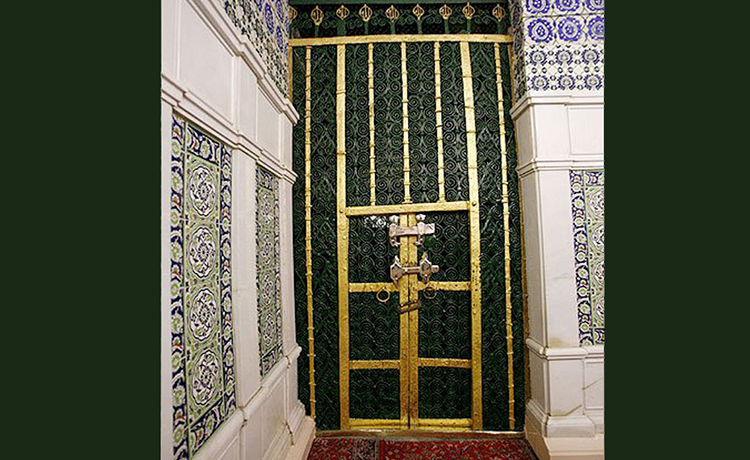 Items belonging to the Prophet ﷺ were housed in the room. However, when Madinah was under siege during World War 1, the Ottoman Commander had many artifacts transported to Istanbul. Many of these artifacts can be seen in the Topkapi Palace today. 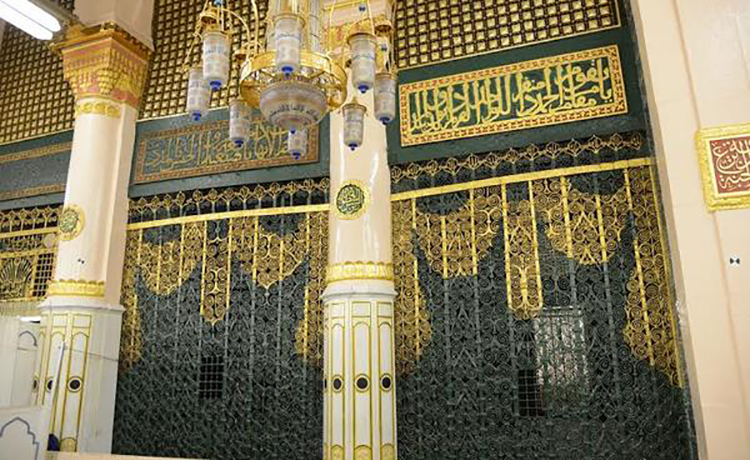 8. The Riad Ul Jannah extends till the hujra (inner chamber) of the Prophet ﷺ.

The total measurements of the Riad Ul Jannah is 22 meters in length and 15 meters in width. 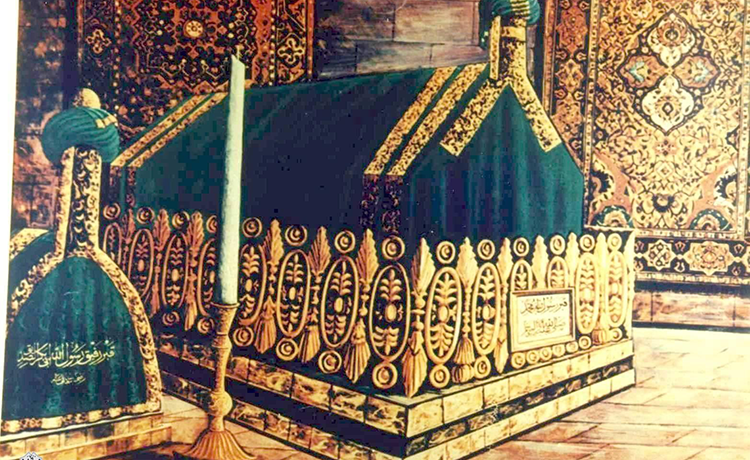 9. There is an empty grave in the Prophet ﷺ’s room.

Some believe it to be meant for Prophet Isa (A.S). 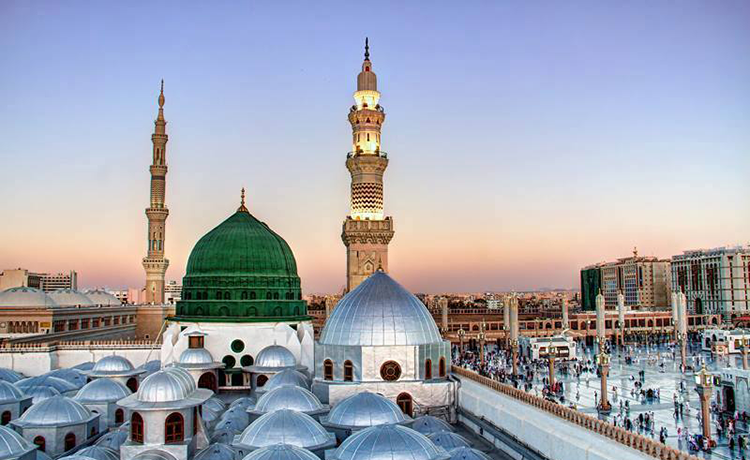 10. The dome was constructed almost 650 years after the Prophet ﷺ’s burial.

11. It was painted in numerous colors including white and purple before being painted in the beautiful green we see it today.

The dome was painted green around 150 years ago by the Ottomans.

12. There is another dome inside the green dome.

It is an inner dome that is not visible from the outside. 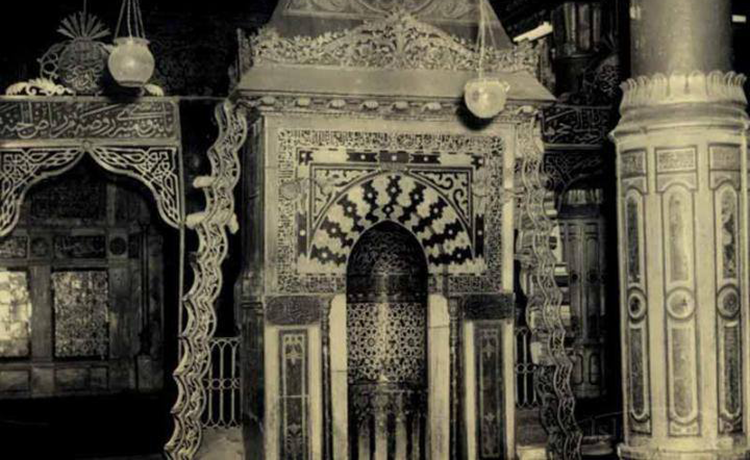 The first is the mihrab where the Prophet ﷺ used to pray, covering the area that the Prophet ﷺ leads prayers from. Then, there is Sulemanye mihrab that was made on the orders of Sultan Suleyman. The third mihrab is where the current imam leads his prayers amongst others that were made for the different madhabs.

14. The function of the Suffah

In the northern side of the mosque, a separate space was made for the homeless and travelers. The dwellers of the Suffah became known as the Ahab Al Suffah which roughly translates as the Suffah fraternity. The Suffah today is marked by the raised platform near the Riad Ul Jannah.