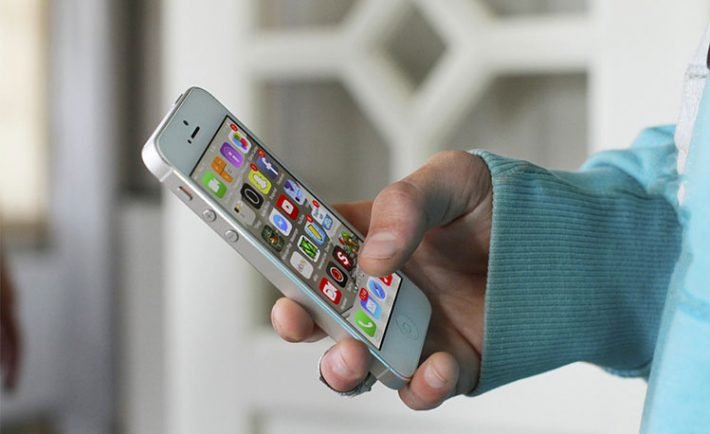 Saudi Arabia’s youth is eager, creative and wants change. Actually, Saudi Arabia has been embracing change so well that the country carries one of the highest densities of app users and is on the forefront of the social media scene in the Middle East.

Many Saudis have been part of some of the finest apps that the region has developed, and there are hordes of app development companies that operate in the country.

For many Saudis app development went from a hobby into an income generating machine. Many Saudi websites that have their own apps, but our focus is mostly on purpose built apps rather ones simply representing a successful business. 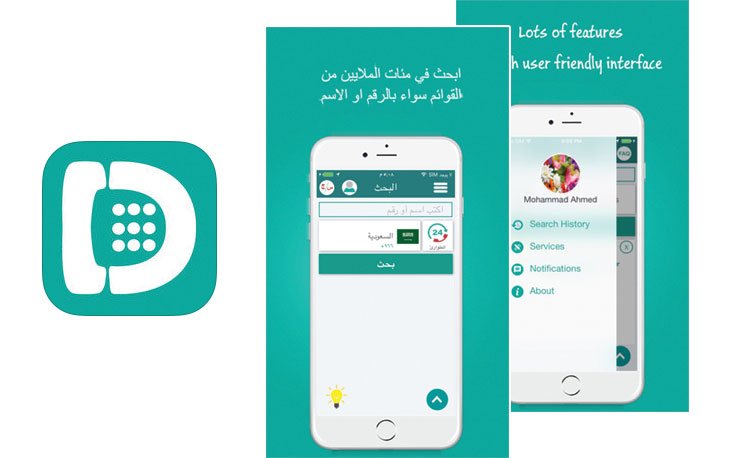 A localized version of Truecaller, Dalily is considered to be amongst the best caller IDs in the Arab World. It also serves as a cross-platform messaging app. The app has been developed by the Riyadh-based software company e-Sealed. 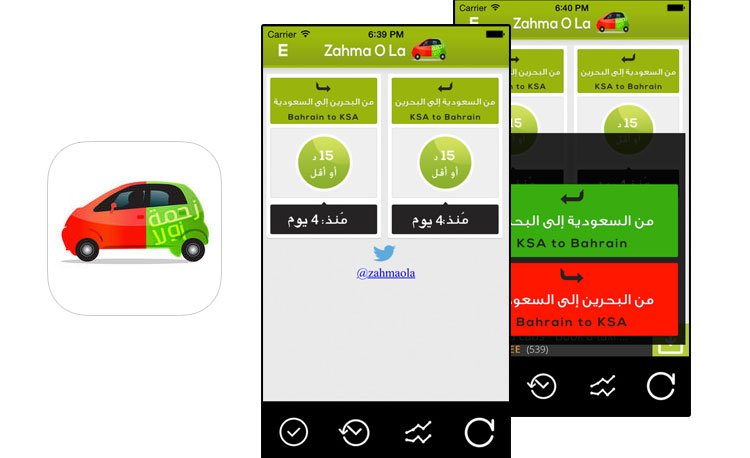 Translated into “crowded or not”, the app initially started by focusing on one thing, that being announcing the traffic status of the King Fahd Causeway to Bahrain. It has now broadened its features, displaying movies playing in theatres in Bahrain. 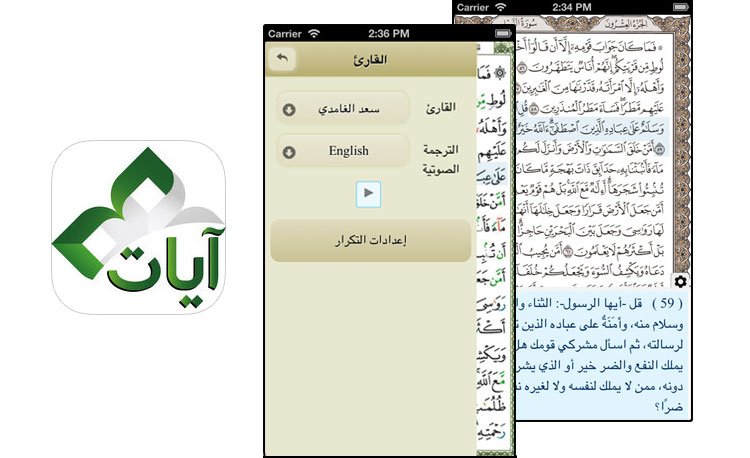 One of the most popular apps to emerge from Saudi Arabia, Ayat was developed by King Saud University. The app comes with tons of features including text translation of the meanings of the Quran in more than 20 languages and recitations of the Quran by many famous reciters amongst many other. 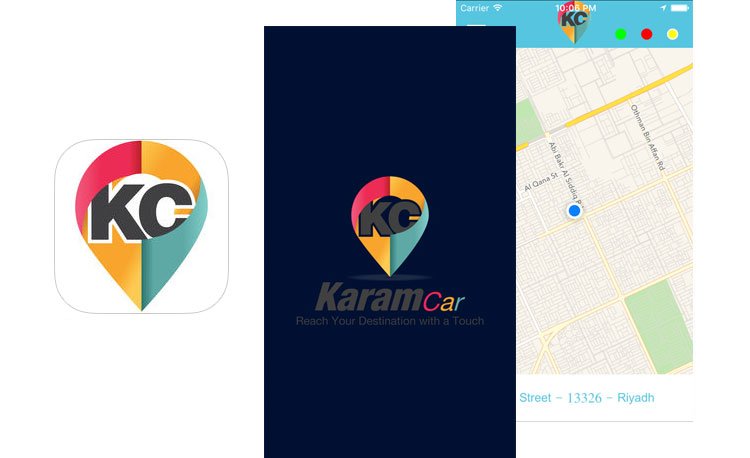 One of the first fully Saudi taxi service company, Karam Car is based in Jeddah. Recently launched,  the app is picking up fast and offers similar services to Uber and Careem. 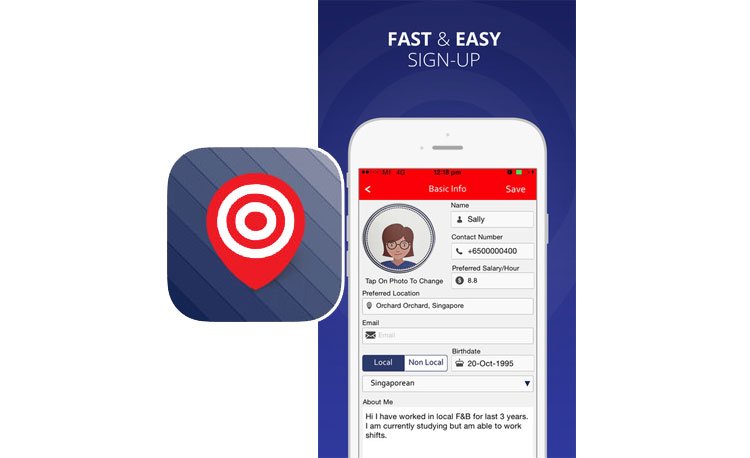 The jobs app was developed by a group of six Saudi women. The app is an easy and fun solution to search for jobs, wherein job seekers have to post a video or audio of 30 seconds that will be accessible to employers. 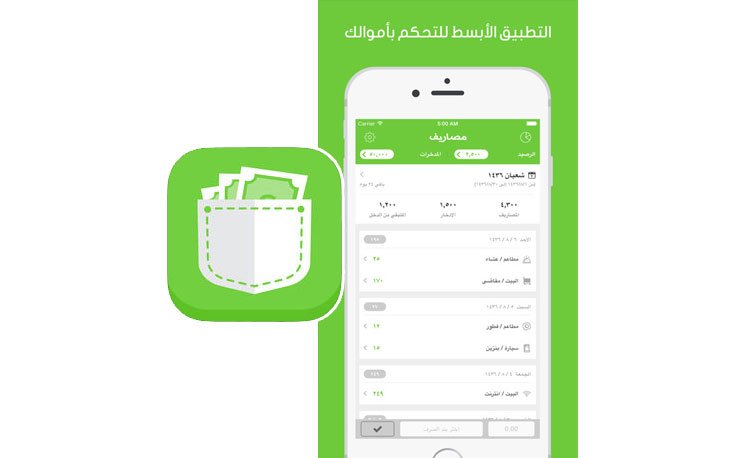 The money management app has been surprisingly successful. It manages your expenses and highlights how various expenses will affect your savings for the month. 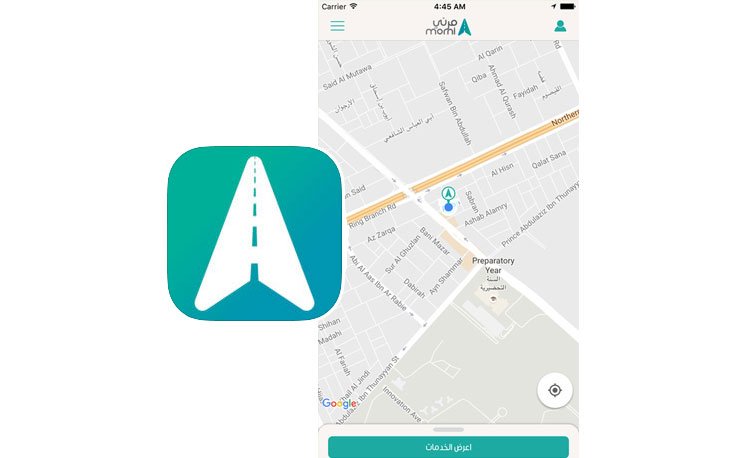 Encountered a car breakdown? With this app, you can call for towing, battery service, tire change and fuel delivery across major locations in the country. 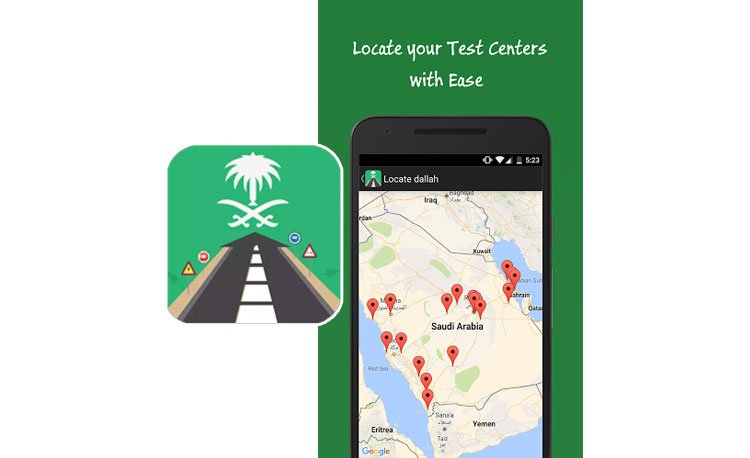 The app is ideal for those planning to take the computer exam for the Saudi driving license. It gives test takers the essentials to ace the exam including a mock test, so one knows where they stand. Plus, it’s available in 9 languages. 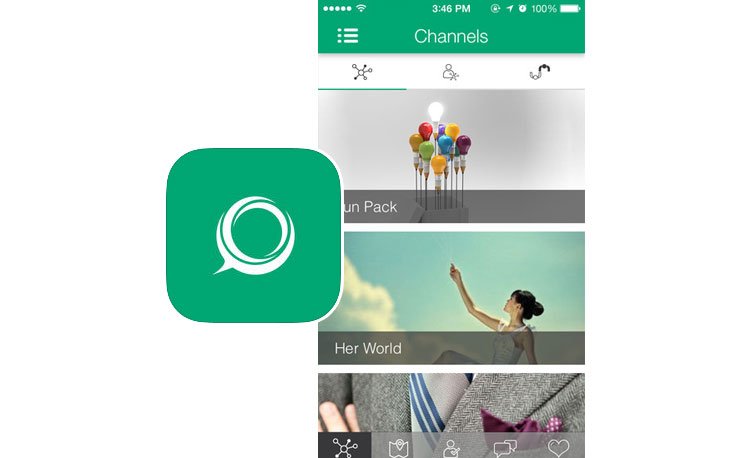 Saudi Messenger allows users to meet new people when connected to the internet. But other than that it mostly offers similar features to other messaging apps. 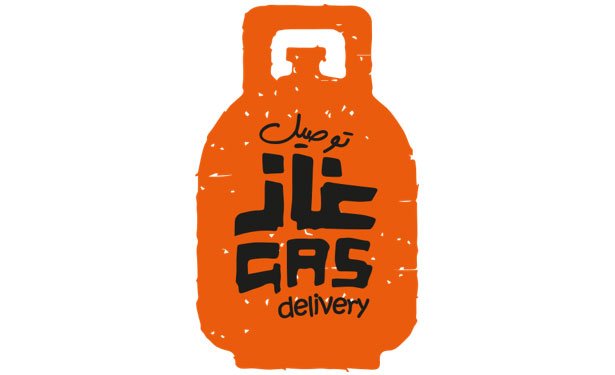 The usage is pretty simple and allows users to purchase gas cylinders from the nearest distribution center, charing 10 Riyals for delivery. Payment by credit card is also acceptable. 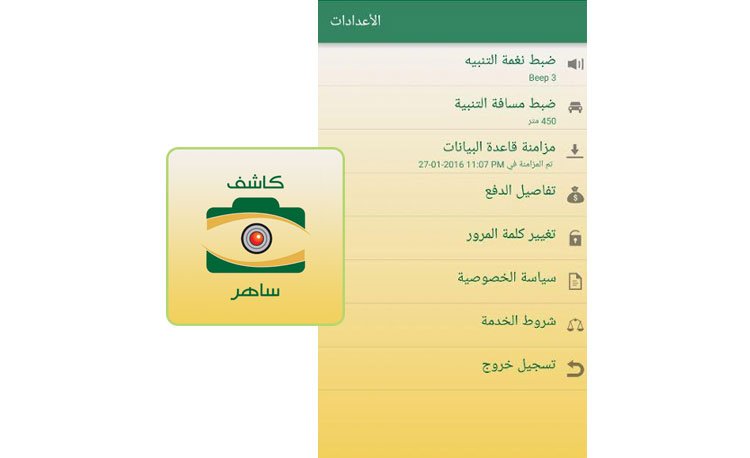 This Kashf Saher app reveals where the hidden speed cameras are located. However, Just an FYI, the app doesn’t encourage speeding, rather it encourages you to stay within the maximum speed limits. 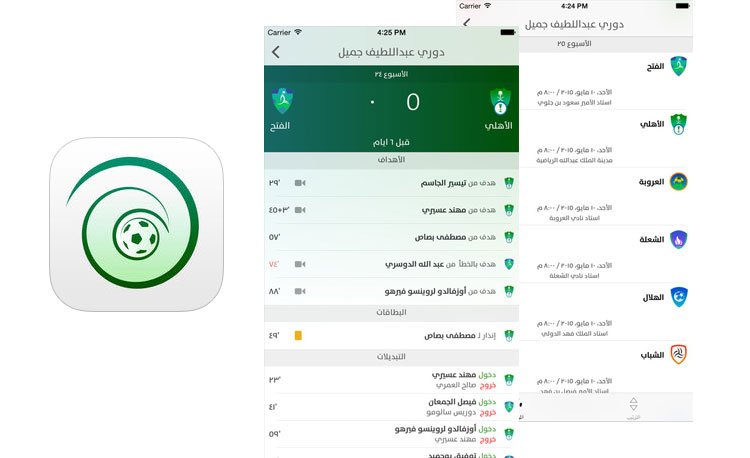 If you’re a diehard follower of the Saudi football scene, then you definitely need this app. It covers the latest scores from the local leagues and cups, keeping you up to date with all the happenings in the local football scene. 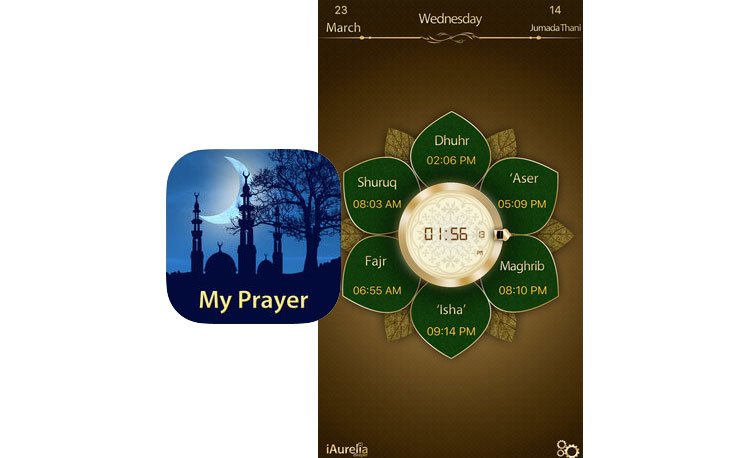 Developed by the King Abdulaziz City for Science & Technology, the app gives you location-based prayer timings. It comes loaded with other features to help you with your prayers such as determining Qibla directions, Hijri conversion dates, and azan alarms.