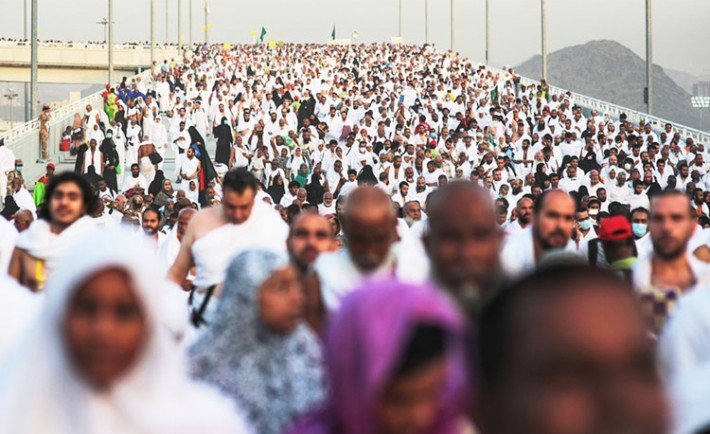 Haj, a pilgrimage to the Sacred House is a journey of a lifetime and if performed properly yields the reward of paradise, of which no individual would want to be deprived.

So here are some common mistakes to avoid:

“The reward of deeds depends upon the intentions and every person will get the reward according to what he has intended.”

One can change his/her intention for the type of Hajj they would like to perform before entering into Ihram. However, if they want to change their intention, they may change from Tamattu’ to Qiran, but cannot do so from Tammattu’ to Ifrad.

Some believe that only slippers are allowed in Ihram, whereas any type of footwear is permissible for both men and women.

Shaykh Muhammad ibn Saalih al-‘Uthaymeen said: “It is permissible for the muhrim (pilgrim in ihraam) who is doing Hajj or ‘Umrah, male or female, to change the clothes in which he or she entered ihraam and to put on different clothes, if the other clothes are things which is permissible for the pilgrim in ihraam to wear.” {Al-Manhaj li Mureed al-‘Umrah wa’l-Hajj (no. 5)}

It should be noted that while cleansing oneself only unscented soaps should be used. 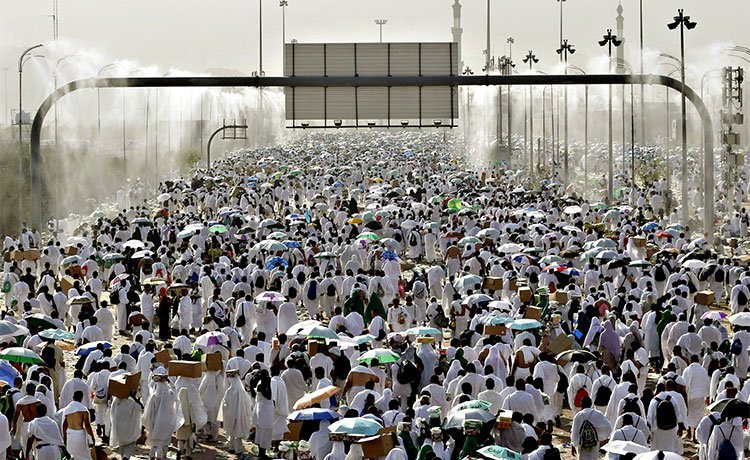 Present in the holiest place, in one of the most important months, it is considered prohibitable to even inflict harm on a plant. Pushing, shoving, and injuring others is unthinkable for a a true believer. 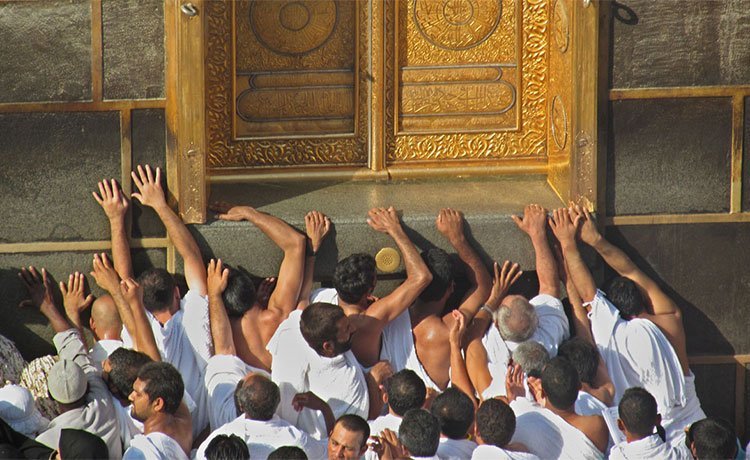 These three deeds have no supporting evidences in the Qur’an and Sunnah. 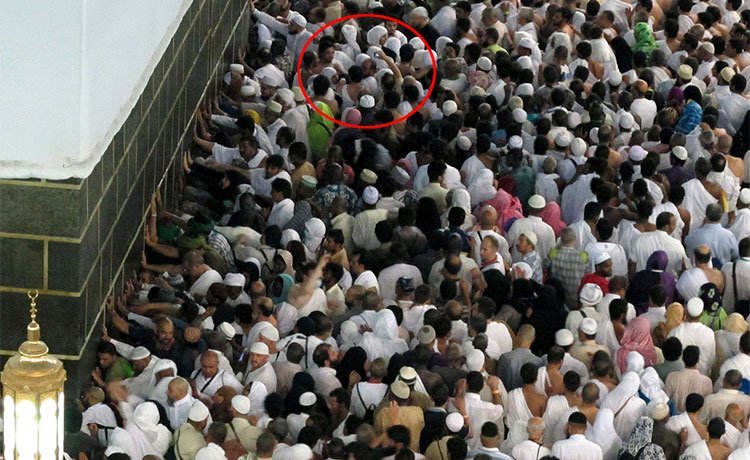 Remember that we are here to please Allah (Praise be to Him) alone. Photography/ videography only disturbs others and may possibly be an element of sin as it corrupts your intention. 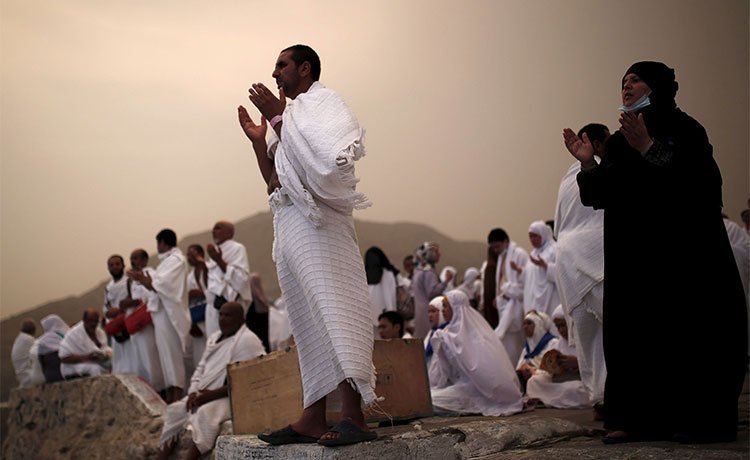 Talbiyah should be recited until the day of Eid i.e. 10th Dhul Hijjah.

Make individual supplications in a subtle tone that does not offer disturbance to others. 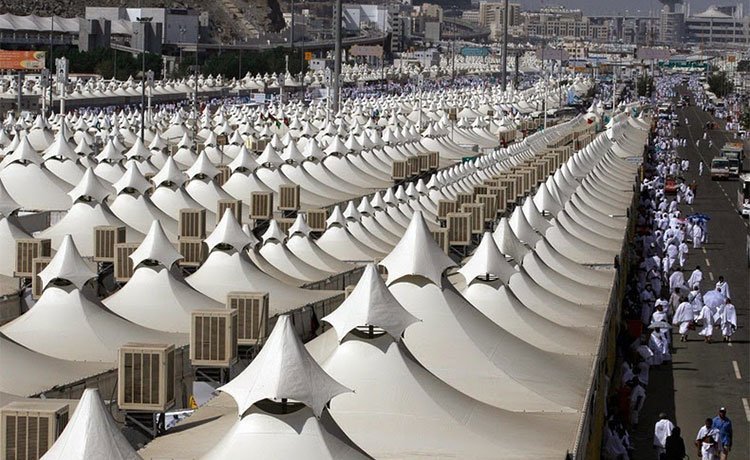 Avoid chit-chatting with fellow tent-mates. This time should be utilized in Dhikr, Qur’an, and supplications. 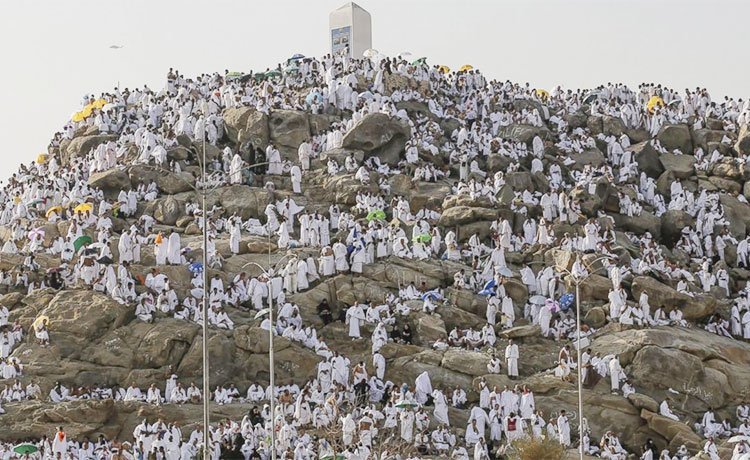 There is no Islamic significance in climbing these two mountains and performing acts of worship on them. 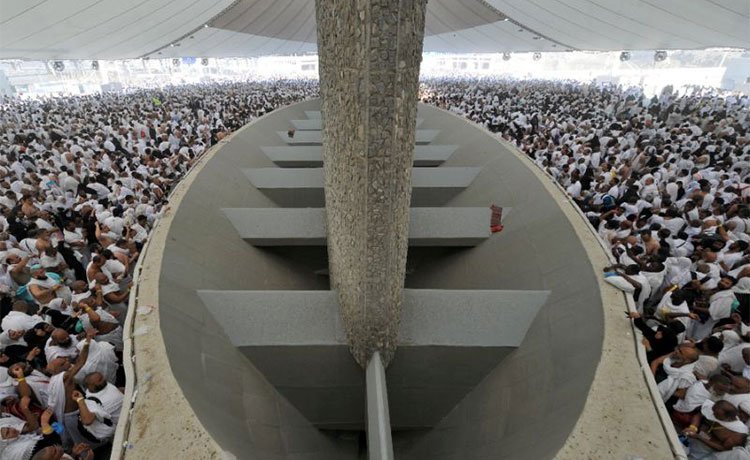 Jamarat are not devils disguised as stones, nor is the devil physically attached there, rather it is a stone of indication revealing the spot where evil (devil), tried to mislead Prophet Ibrahim (PBUH). 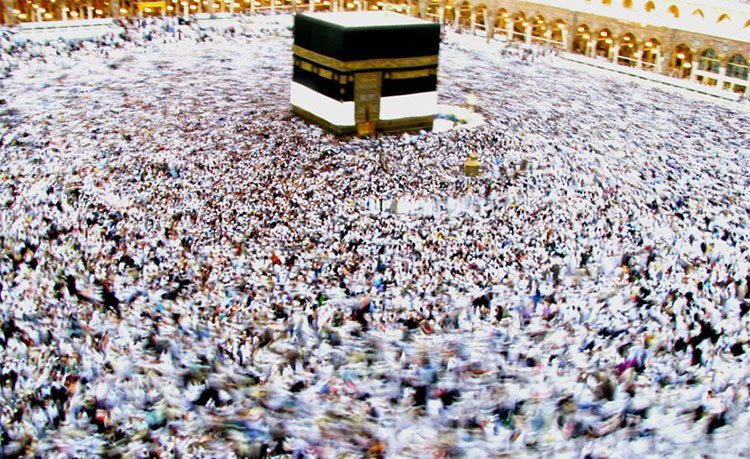 Note that this Tawaf is compulsory to perform, even if your place of residence is Jeddah as it is a part of the Hajj ritual. 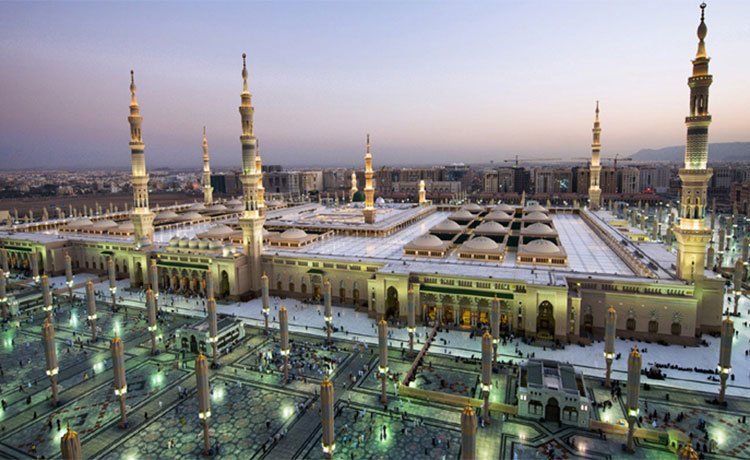 It is a wrong belief that visiting the city of the Prophet (peace be upon him) is part of the Hajj ritual. We should only visit to gain the rewards of praying obligatory Salah.