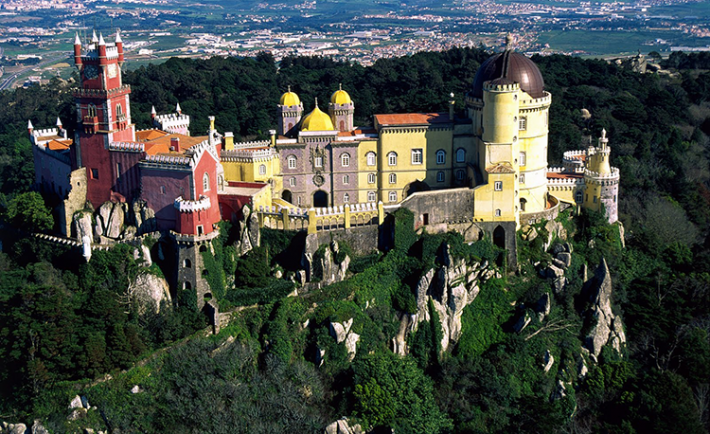 When it comes to awe-inspiring monuments, seldom can any structure be able to compete with grandiose palaces. Some of the palaces in this list were constructed centuries ago and still manage to baffle onlookers. They manage to exist in the same form that they once were upon construction. 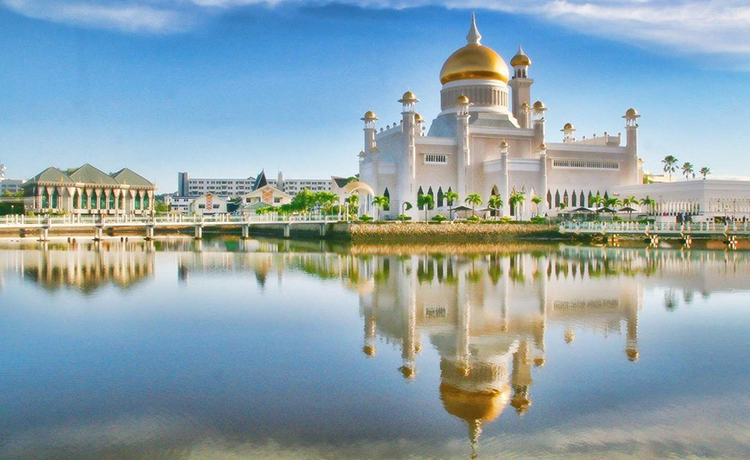 The official residence of the Sultan of Brunei, the gilded palace cost over a billion dollars to build. Uber luxurious interiors consisting of 38 different kinds of marble, the finest silk and generous use of gold make this residence ‘royal’ in every sense of the word. Istana Nurul Iman was included in the Guinness Book of Records as the world’s largest living residence of a state head. 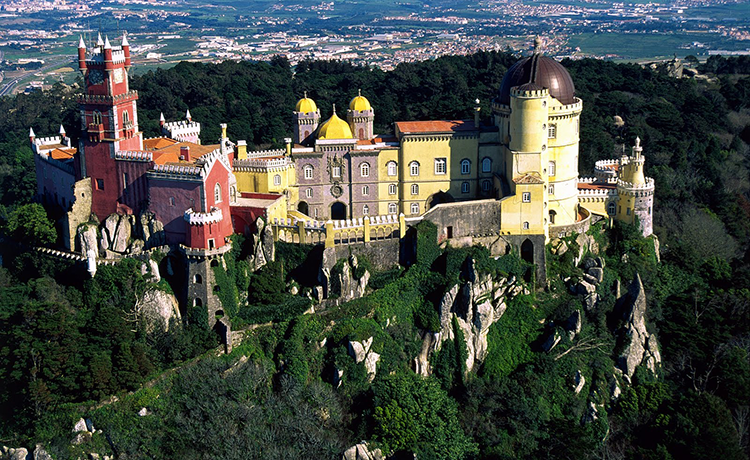 One of Portugal’s most visited monuments, the palace was constructed after a monastery within the same site was severely damaged during the Great Lisbon Earthquake of 1755. Today it is one of the Seven Wonders of Portugal. However, what adds to the splendor of the palace is the location of it, standing on the striking Sintra Mountains. 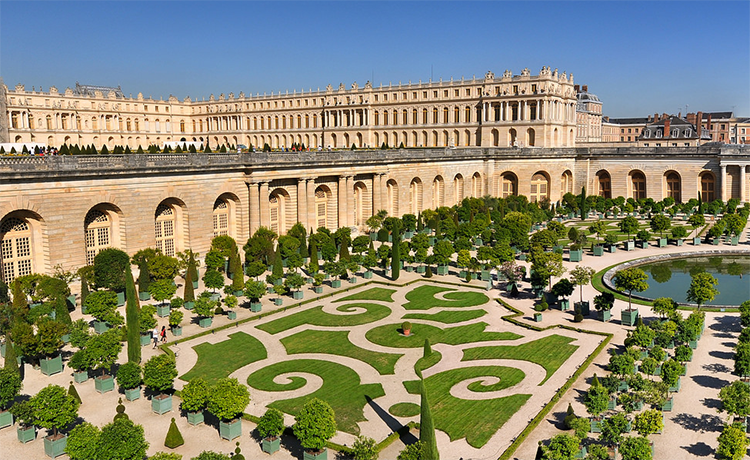 Stunning, stunning and more stunning. Versailles is the type that grows on you as you delve deeper into its beauty. The gargantuan sized palace screams pomp and glory. The former and latter reach their zenith in the magnificent Hall of Mirrors. The landscape gardens also serve as a major attraction in this palace, which sits in the suburbs of Paris. 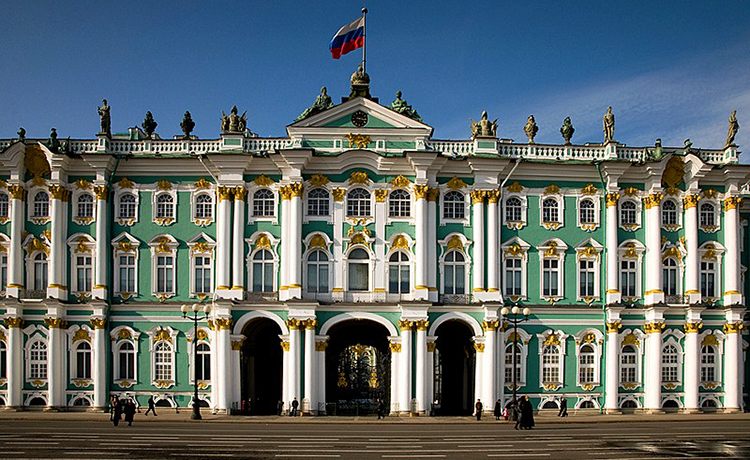 Being the seat of one of the largest empires that the world has ever seen, the palace justifies the power its owners exalted over their realm. It is one of the most overelaborate palaces in Europe, with fabulously bejeweled interiors. Today, the palace houses the Hermitage Museum, which has some of the finest art collections in Europe. 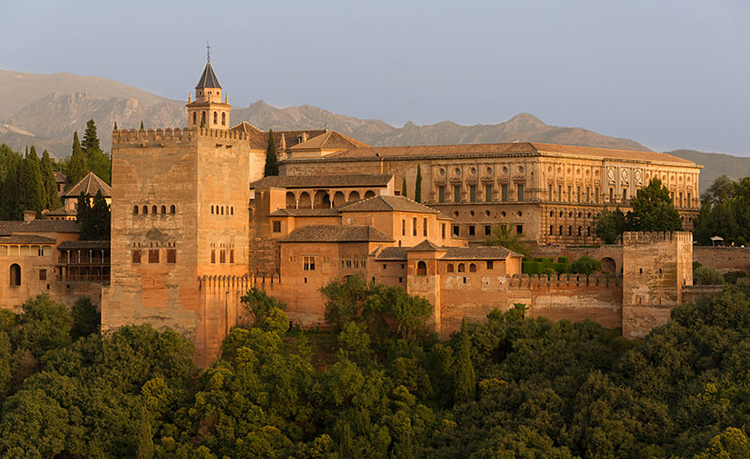 One of the Islamic World’s greatest footprints in Western Europe can be seen in the small Spanish Province of Granada in the form of this magnificent palace that was built during Islamic rule in Spain. Alhambra is known for its ornate latticework, fountain-splashed courtyards, and breathtaking views that it offers of the Spanish countryside. A vindicated reminiscent of the glorious past that the country called Al-Andalus back then, has seen under Islamic rule. 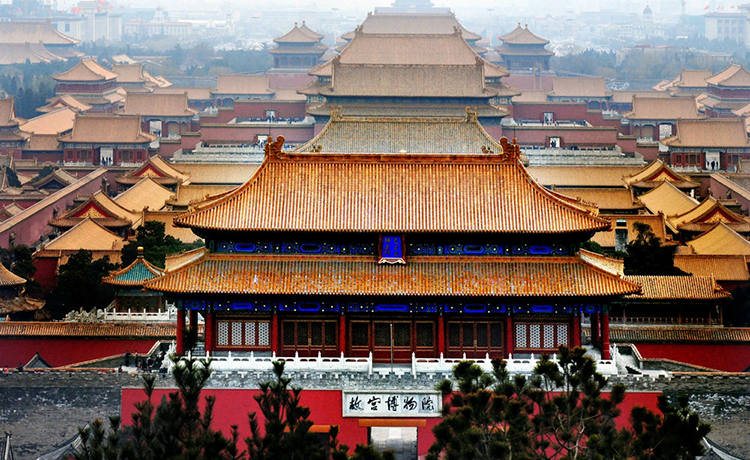 Being the political center of the Chinese Empire for almost 500 years, everything from the overall layout to the minutest detail in this imperial palace is meticulously planned. Consisting of 980 buildings and sprawling over an area of 180 acres, the palace is humongous. Within the walls of the colossal sized palace is the Palace Museum, which is the most visited museum in the world. The museum has an extensive collection of artifacts and artworks from China’s culturally rich past. 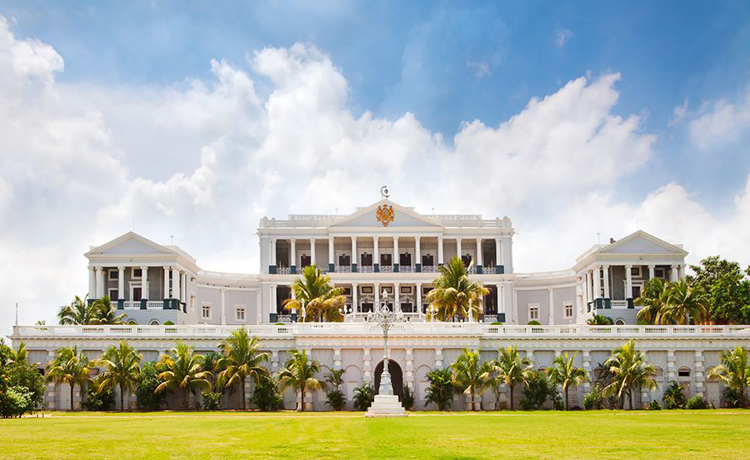 Falaknuma roughly translates as “mirror of the sky”. The palace’s layout is similar to that of a scorpion and its architecture is a blend of Italian and Tudor design. The palace feels a bit out of place, appearing like a European palace sitting in a densely populated Indian metropolis. The blazing apogee of the palace can be seen in the famed dining hall of which many stories do the rounds amongst the locals. Falaknuma is currently leased to an international hotel chain and is open year round for guests to stay or dine in. 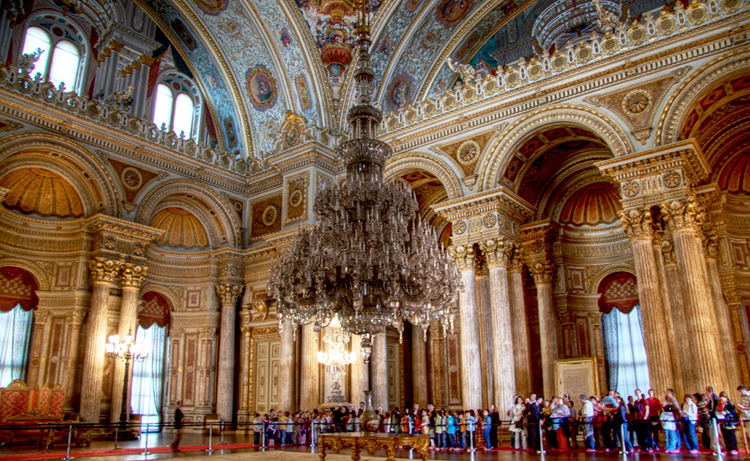 The palace was built to replace the medieval era Topkapi Palace in order to be more in line with those of other European monarchs. It is estimated that the construction of this luxurious palace would amount to be over $1.5 billion in today’s value – that’s more than what the Burj Khalifa cost to build. It eventually ended up serving the royals for less than a century from 1856 until the Ottoman Caliphate was abolished in 1924, which saw many royals exiled from the country. 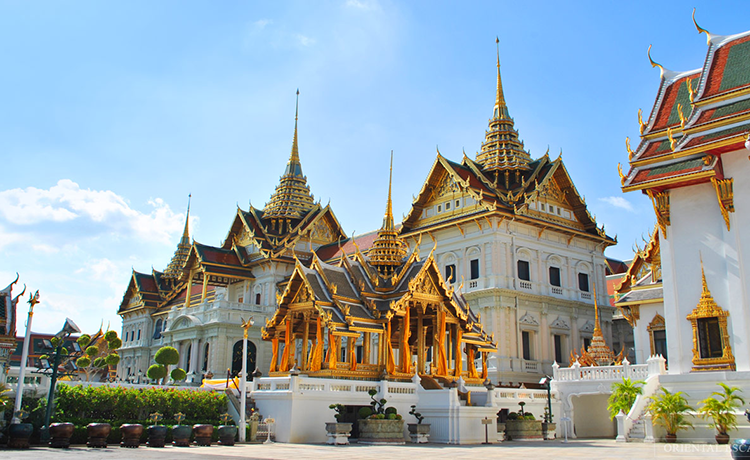 The Grand Palace is made up of numerous buildings, halls, and pavilions that combine elements of European architecture with the traditional architectural styles of Thai motif. The palace is a mish-mash of it all as it was constructed in 1782 but several additions were carried out during the subsequent 200 years that reflected the architectural style of that particular time period. Despite its revamping, one thing remained untouched is its extremely colorful accentuation. 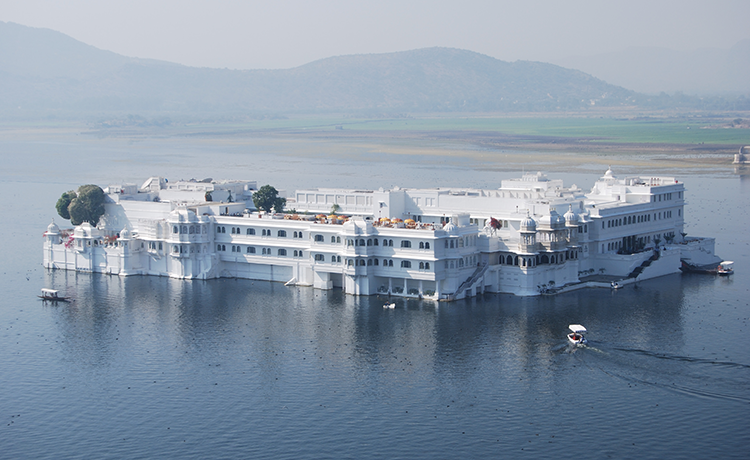 The palace sits on an island in Lake Pichola. Its beauty of standing alone in a breathtaking lake has made this otherwise medium sized palace eminent. Its popularity has soared, being the shooting location for many movies including a James Bond flick.  Like many other Indian palaces, Lake Palace has also been transformed into a luxury hotel today.