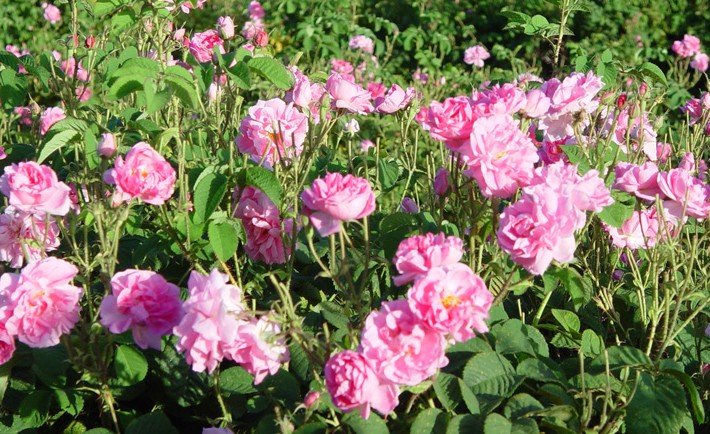 The vast Kingdom of Saudi Arabia that resembles a quadrilateral covers two-thirds of the Arabian Peninsula.

While majority of the country is a desert, surprisingly there is a large amount of plant diversities that exists within it. Most of the plant life is concentrated in Asir, Al Baha, Jazan, Hejaz and the northern regions. But is not only in the plants in which diversity is found, it is the flowers that bloom in the country that are significant as well. Many of these flowers are indigenous to Saudi Arabia and are not found anywhere outside Arabia in the wild.

Also known as the Scadoxus multiflorus, the bulbous plant is widely grown ornamentally for its brightly colored flowers. It is native to the Arabian Peninsula and pockets of Sub-Saharan Africa. The purple spotted stem adds to the overall beauty of the plant.

It is a rare sight to see this tree bloom in the country, but when it does the bright red clusters of flowers create a fascinating contrast to its luxuriant feathery leaves. The tree of this plant is also an important source for Arabic gum. 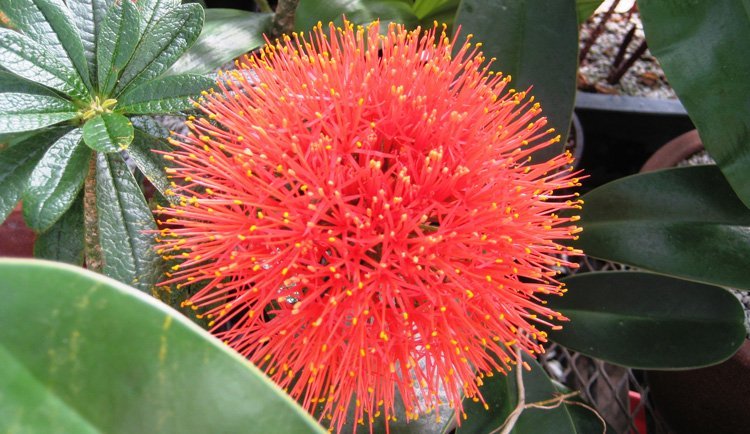 It was speculated that the plant is native to Northern Africa. However in 1989, a remarkable finding was made when a wild population of the species was discovered in Saudi Arabia. The flowers of the plant are bi-colored and grow in whorls. The lower lip of the flower has a dull yellow color and the upper lip has a striking hue of lavender. 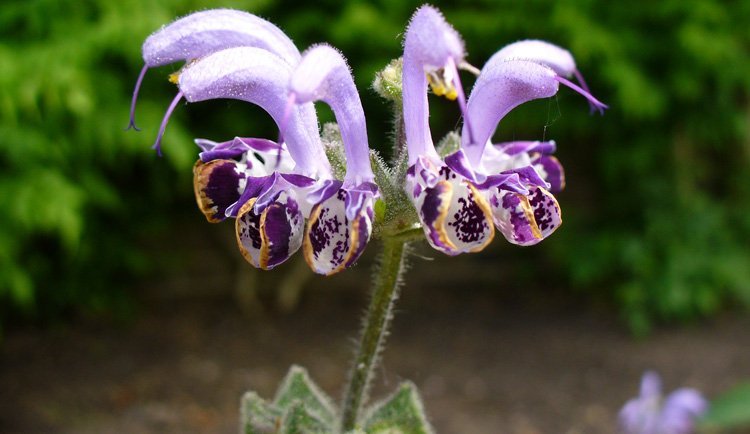 Indigenous to Saudi Arabia and areas in the Mediterranean, this plant is grown for ornamental purposes due to its vibrant display of tiny pink flower spikes. It is even used by some in Northern Africa as a medicine for curing rheumatism and diarrhea. 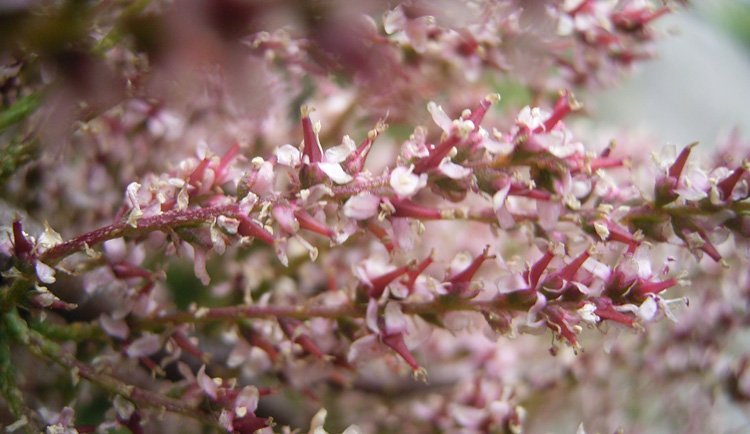 The Jasmine flowers renowned for their fragrance, grow in many pockets across Saudi Arabia. They require a warm temperate or subtropical atmosphere to grow, which is found in the mountainous regions of the country. These flowers are used in many modern day perfumes as well. 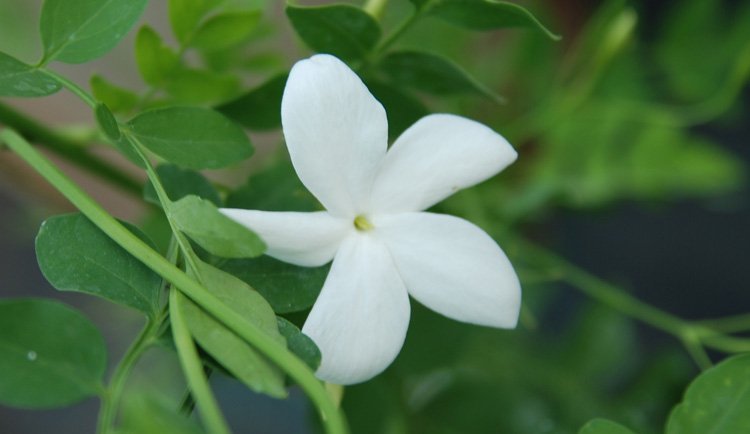 Scientifically known as Iris albicans is a species of iris that grows thought the Middle East and a few regions in North Africa. The fan shaped inflorescence contains 2 or 3 flowers that are white in color and have a silvery bud. It is believed that this is the oldest iris in cultivation and its origin is believed to be either in Yemen or Saudi Arabia. 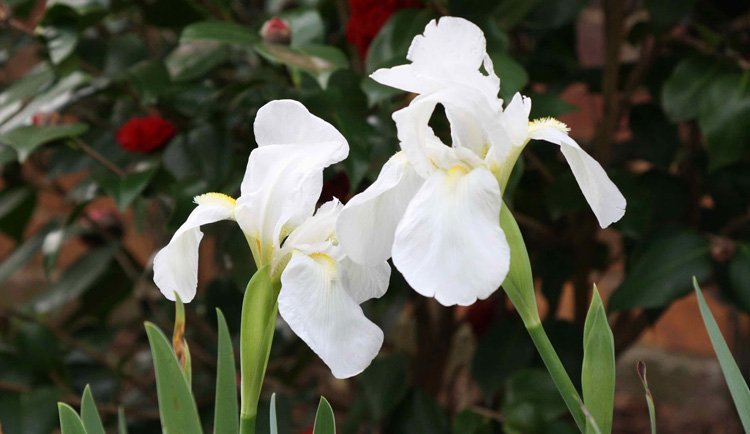 To see flowers of this small sized tree, which is normally found in the deserts of the Middle East and Central Asia is a rare sight. They normally bloom for a very short span of time during the months of May and June. 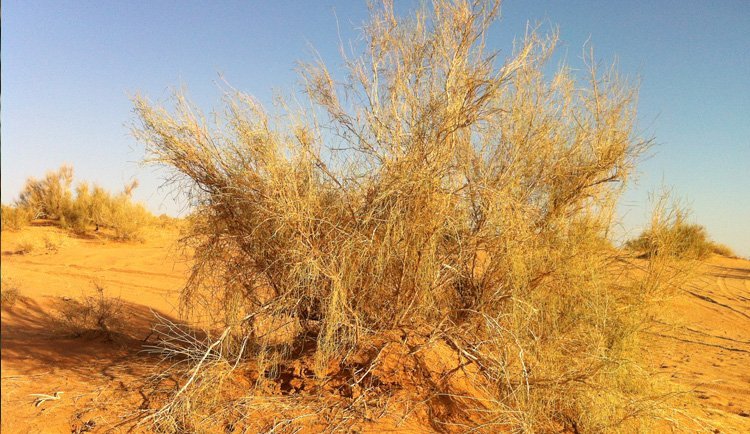 This is a fig species that has been in cultivation for thousands of years. This plant grows in the southern part of the country and produces edible figs. The fruiting and flowering of the plant occurs year round. The flowers are of white color and have a multicolored bud. The flowers and fruits are born in dense clusters. 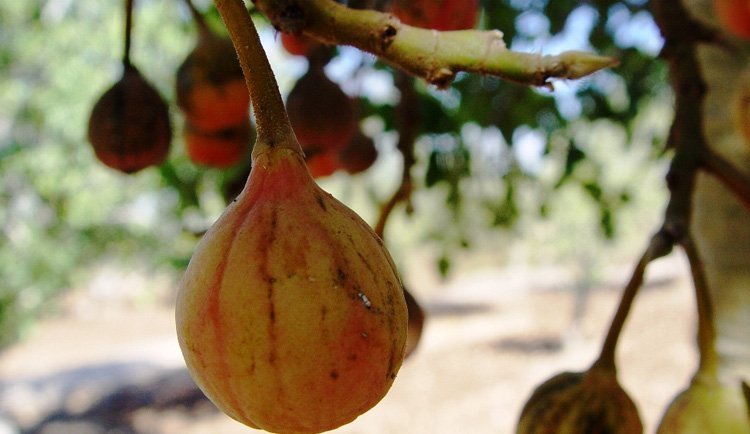 The plant has flat heads containing of tiny yellow flowers, which usually grows in colonies. It is also believed that the plant has medicinal properties. 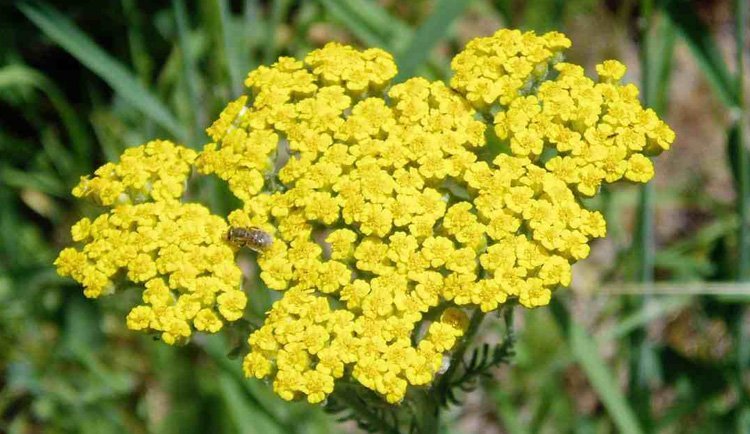 Referred to as Adenium obesum amongst the scientific community, the plant has strikingly beautiful red or pink colored flowers. When it blooms many variants of this species can be seen having more flowers than leaves on them. Found in the Sahel Region of Africa and the Arabian Peninsula, the toxic sap of its roots and stems is used as arrow poison in Africa. 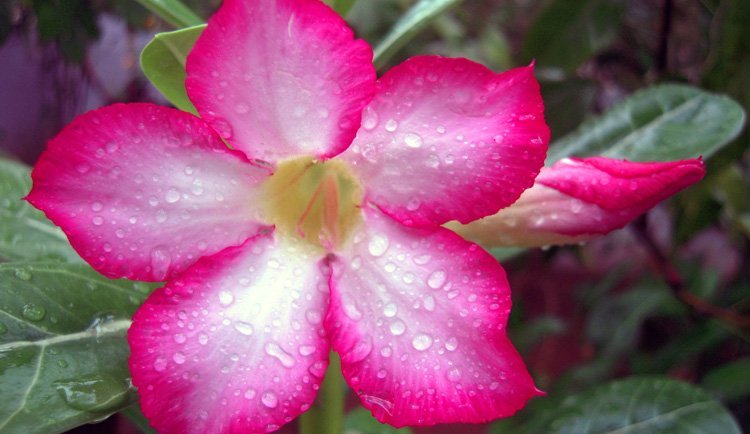 There are many more flowers that bloom in the country and this list is in no way a compilation of them all. The purpose here is to just depict a few of them to the masses to show that this ‘desert’ country has a lot left to be explored.