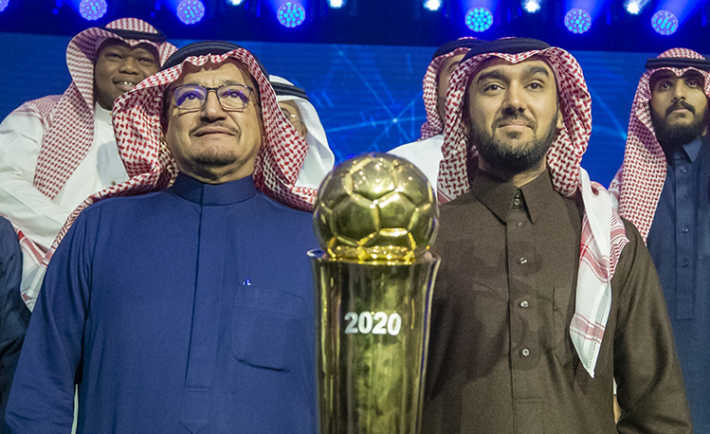 May the odds forever be in your favor as Saudi Arabia launch the first edition of its largest sporting event.

The Saudi Games have been announced by sports minister Prince Abdul Aziz bin Turki Al-Faisal, which are set to start March 24 and conclude April 1. Themed ‘Heroes Amongst Us’, the event welcomes both male and female competitors, figures are expected to attract over 6,000 athletes from around the Kingdom. With fierce competition comes attractive top prizes for medalists with gold being SAR1,000,000.

Riyadh will host the event in 18 venues around the capital, featuring 40 sports – which include athletics, basketball, badminton and swimming.

Investing in the country’s sports has proven to be a positive change towards Saudi Arabia’s reputation, as it boosts employment and equal opportunity. The initiative, plans to create 2000 technical and administrative supervisory roles which in all reflects its optimism to reform the Kingdom.