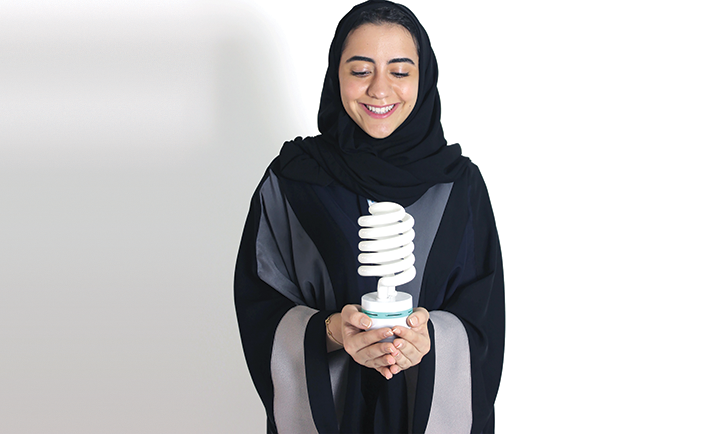 These kids have more accomplishments to their names than our office combined! 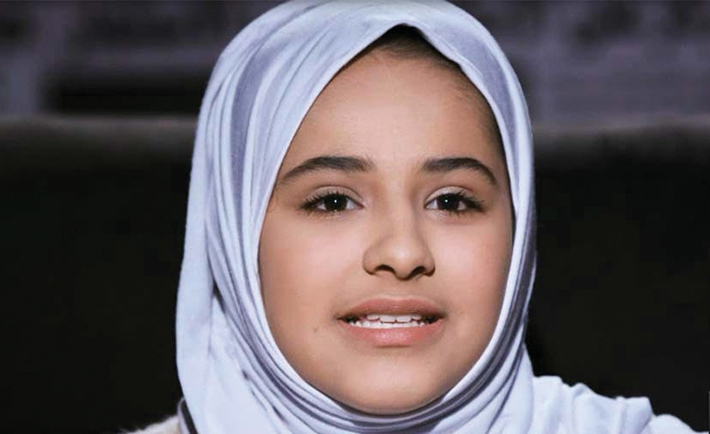 This girl’s passion has a thirst for success. Asiri learned the English language when she was 8 years old. Soon after that, she started tutoring her friends at home. Simultaneously, she started her YouTube channel, Alpha 71, to teach Arabic, English and Math. In 2015, at the age of 11, she became a speaker for TedX. Recently, she collaborated with King Abdulaziz University to give training courses. She has also given lectures in America and Malaysia. 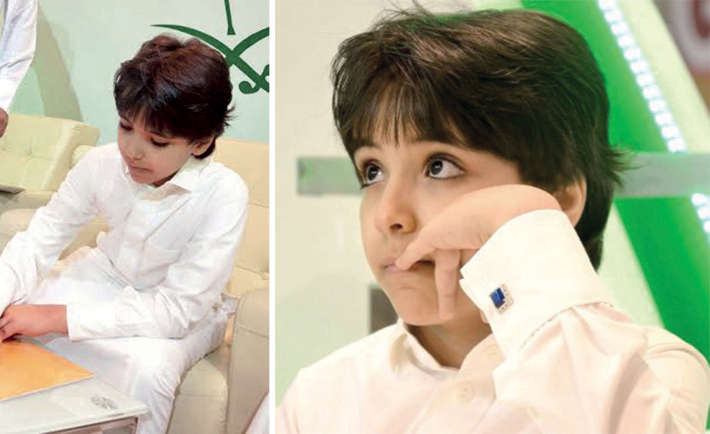 Alghamdi is the youngest author in Saudi Arabia! He started writing creative stories for kids on his ipad at a very young age, which impressed his family and neighbors. Reading his stories gave his parents the idea of getting them published. Once they were successfully published, Basil became a sensation.  He was 8 years old when his first book, “Essam Electric”, was published in 2015. 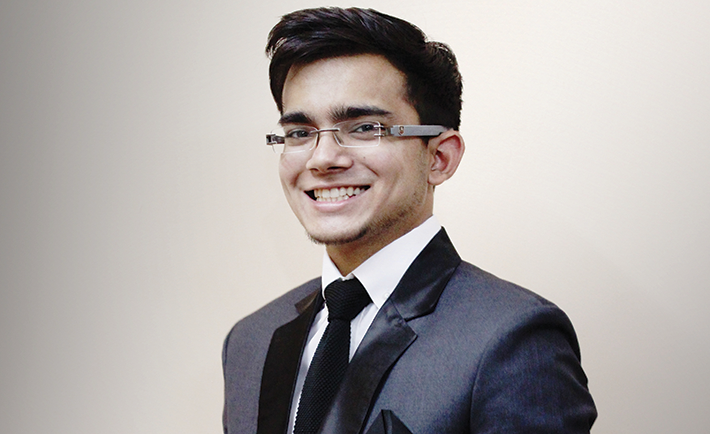 At the age of 18, Zain Samdani entered the Google Science Fair (2016). He was the sole representative of KSA and amongst the 16 global finalists. He created ExoHeal, an exoskeleton that utilized the concept of neuroplasticity to help patients with hand paralysis, stroke and muscular degenerative diseases, to regain their movement. In 2015, he won the “Sun Top Star of the year”, and in 2017 he represented Saudi Arabia as a scientist in the Adi Shankara Awards. 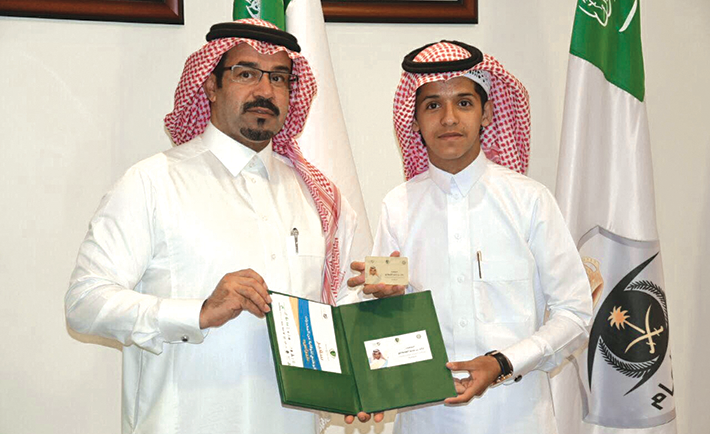 Khalid Al Qahtani is the youngest ambassador of the National Project on Prevention of Drugs’ program at the age of 14. He took-up the responsibility of fighting against drug addiction. He believes that every citizen should work hard to create a healthy society. He wants to raise awareness amongst youngsters about the ill-effects of drugs locally and internationally .

This 16-year-old represented Saudi Arabia in the International Science and Engineering Fair (ISEF) in 2016 and came in third place. She entered the competition in the field of material science with her astounding research, Enhancing LiFi and Lighting: CsPbBr, Zero-Dimensional Perovskite and Quantum Dot Based Color Convertors. She plans on starting her own biotechnology business in Saudi Arabia, after attaining her master’s degree. 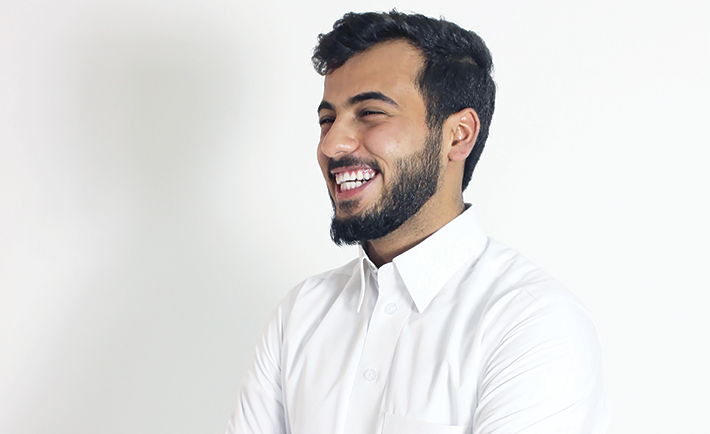 After being inspired by his physics trainers, this youngster was on the journey to represent KSA and make his country proud. Al Saif won the first silver medal for Saudi Arabia in the International Physics Olympiad in 2016, at the age of 18. In the same year, he represented Saudi Arabia in the Gulf State Physics Olympiad and won the gold medal. He trained hard with the organization, Mawhiba, for four years to reach where he is now.