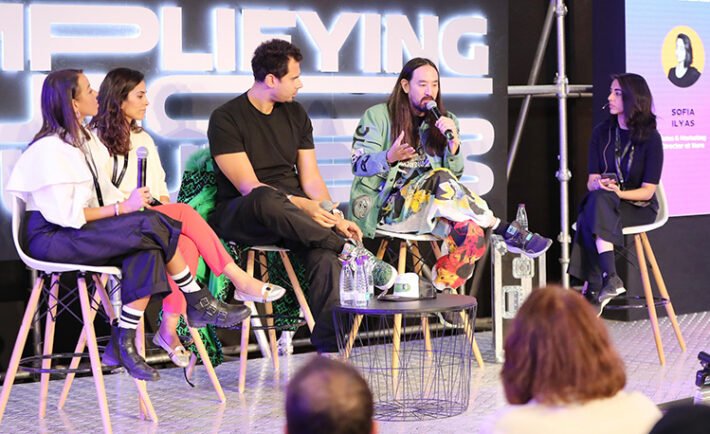 The closing day of the XP Music Conference took place today in Riyadh, gathering thousands of music enthusiasts and industry professionals at Jax, Diriyah. The conference featured 150 industry leaders who engaged in 58 different activations including workshops, fishbowls, keynotes and discussion panels that aimed to lay solid foundations for a thriving regional music industry. 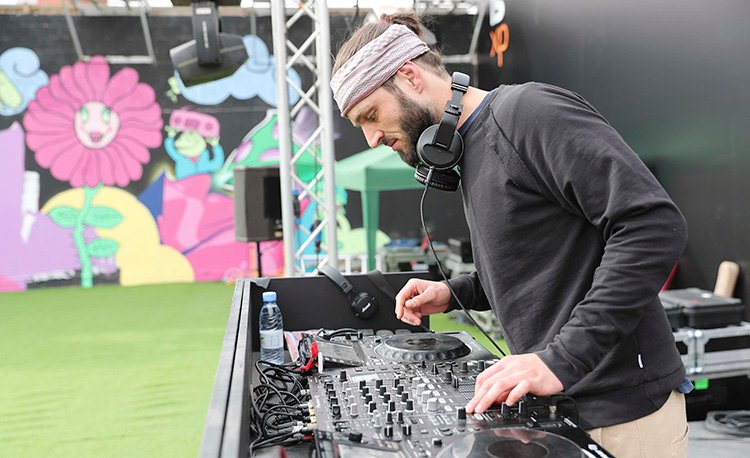 “It’s been a great success, but this is clearly a point of departure and not one of arrival. In those three action-packed days we brought together the best minds in the world to draw a roadmap that leads us to a thriving future for music in the region,” said Nada Alhelabi, Director of programming at XP. “I believe we have shed the light on a great number of opportunities for talent, publishers, record labels and streaming platforms, as well as helped identify key threats and challenges facing the industry in Saudi Arabia and the region,” she added. 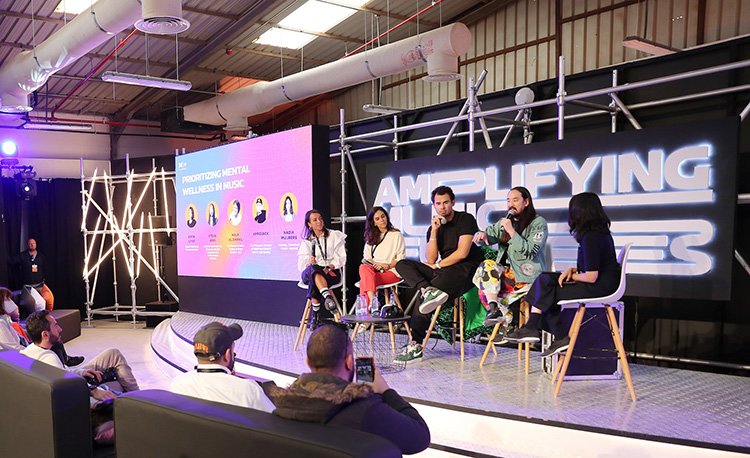 The Talent building block was covered on day three of XP through seven activations, including a session titled “Amplifying Music Futures: What Do the New Generation of Creatives Need to Thrive?”, which featured a discussion panel and a powerful live performance by the up-and-coming Saudi singer TamTam. The challenges and opportunities facing nightlife in the region were also identified by a discussion panel titled “A Glance into the Regional Nighttime Economy”, followed by a workshop that presented applicable solutions. Four other discussion panels covered topics related to regional talent, including the evolution of record labels, the breakthrough of underground talent, the role of digital innovation in empowering new talent, as well as nutrition and its role in enhancing creativity. 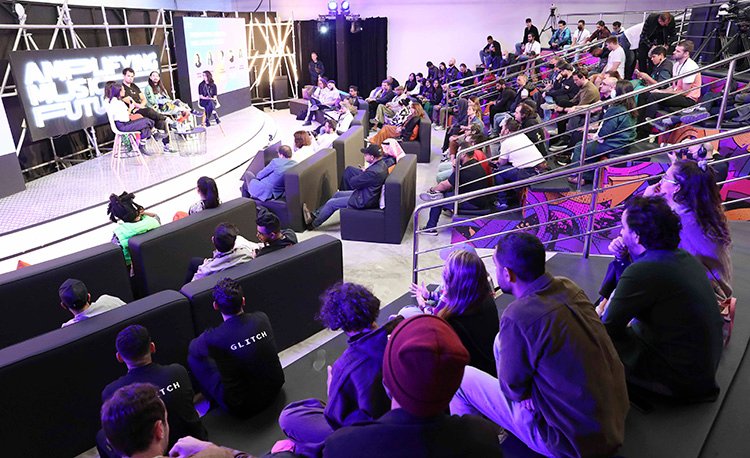 The closing day of XP covered the Scene pillar through three different discussion panels, including a closed-door session held by the Music Commission and involved different key stakeholders who discussed music production and performance initiatives. Two other panels explored the current middle eastern musical landscape and how it can be developed, as well as music copyrights in the region. 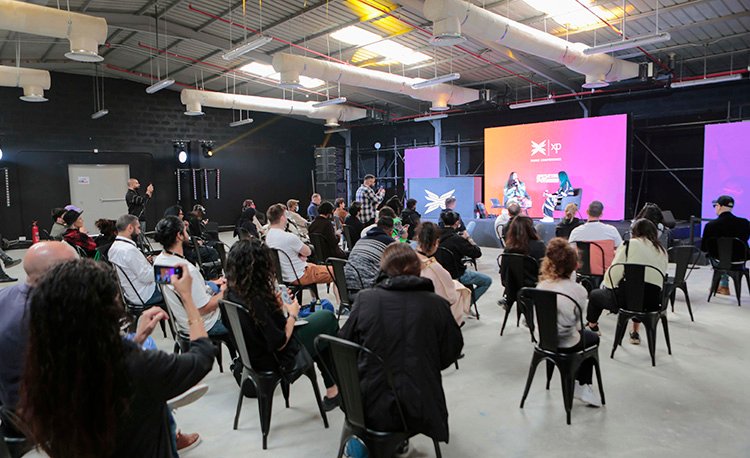 The Policy building block was key in day three of XP, as six different activations addressed different topics, including a highly engaging fishbowl session that discussed the establishment of safer spaces for women and vulnerable communities at music events. The other discussion panels covered topics such as building a more inclusive music industry, the social, cultural and economic impact of music, the building of music communities, as well as getting the music industry heard. The XP Music Conference also witnessed the launch of ESMAA, an ambitious project by PopArabia and MDLBEAST, which is meant to tackle the complexities of music rights licensing for end-users in Saudi Arabia and the region. 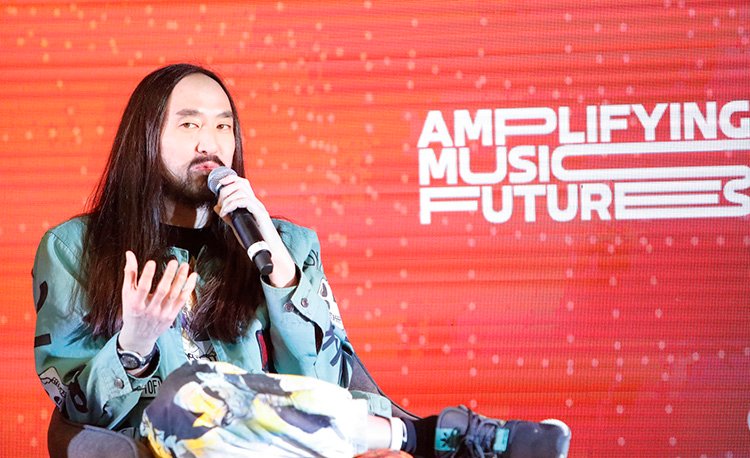 Four other different sessions highlighted the Impact of the music industry on the society, including a workshop that explored safety at events and how it could help lead to more events in the region. A fishbowl session also evaluated the role of music in promoting equality in the Middle East, highlighting the role of female leaders in the industry. Two other panels discussed mental wellness in music, as well as sustainability and the environmental impact of music events.