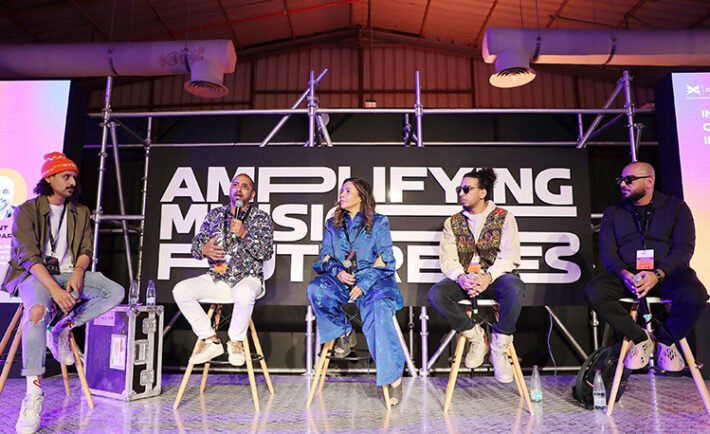 The three-day conference by MDLBEAST is set to become the largest gathering of world music professionals ever seen in the region.

The XP Music Conference by MDLBEAST launched its activities in Riyadh today gathering some of the world’s leading music industry figures.

The conference hosts 58 activations over three days at Jax, Diriyah, with the first day featuring 17 different workshops, fishbowls, keynotes and discussion panels that aim to lay the foundation for a thriving music industry in Saudi Arabia and the Middle East. 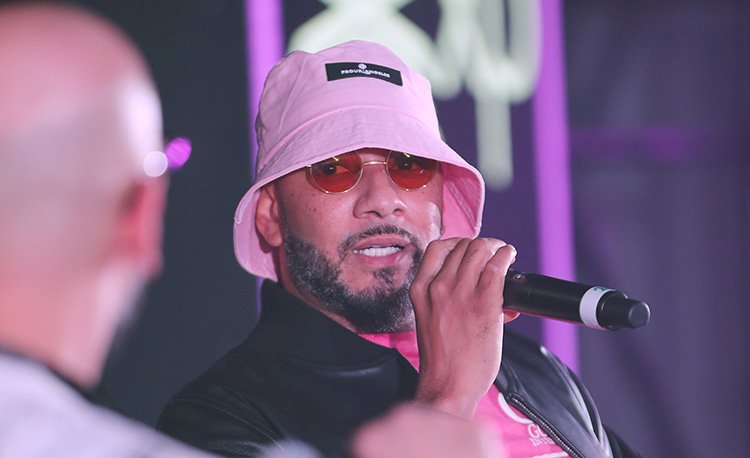 Speaking at the conference, Nada Alhelabi, Director of programming for XP said, “In collaboration with the Music Commission we launch the XP Music Conference today in a quest to expand opportunities for music industry professionals of all backgrounds including artists, entrepreneurs and policymakers. These are exciting times for the music scene in Saudi Arabia and the region as there’s an enormous amount of potential to exploit, and XP represents the perfect platform to enable the laying of strong foundations ahead of the upcoming unprecedented surge of growth.” 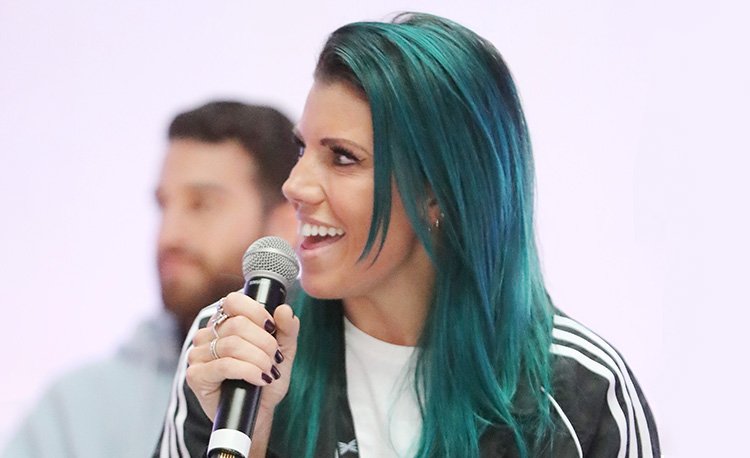 Attending audiences at XP represent diverse backgrounds including labels, publishers, talent, NGOs, GOVs, events’ companies, entrepreneurs and music media. The conference brings together 150 leading music industry figures from 26 countries around the world, including 63 female music professionals. All activations are categorised under four main pillars which are considered the building blocks for the development of the regional music industry: Talent, Scene, Policy, and Impact. 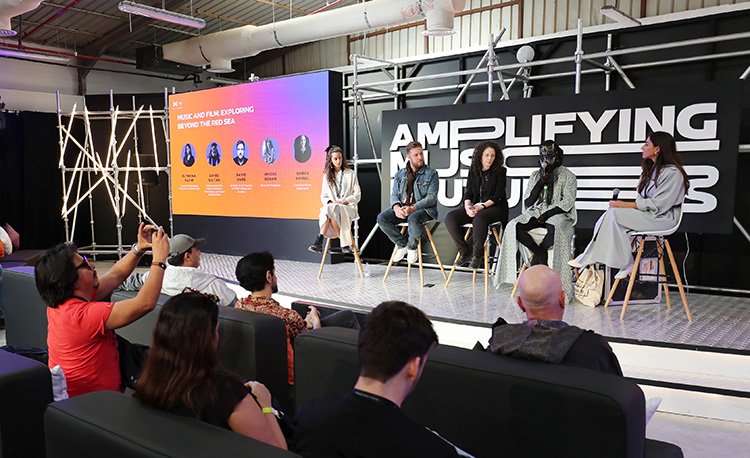 On day one of XP, the Talent building block will be addressed through six activations, including the opening which will feature some of the best local up and coming musical talents, followed by a reaction panel titled “How do I get into the music industry”. Later in the day a fishbowl will cover the regional nighttime economy and a discussion panel will provide insights that help create a successful music industry in the region. Two other discussion panels moderated by the renowned music producer and DJ, Carly Wilford, will focus on how to build a DJ career. 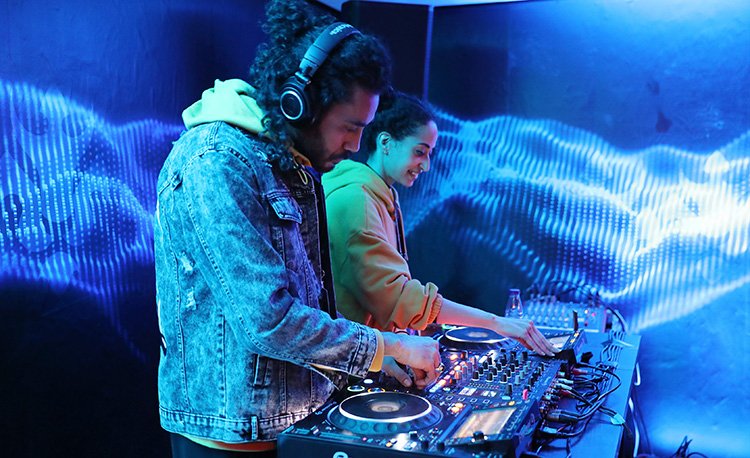 The Scene building block will be thoroughly covered through 10 different activations on the first day of XP, starting with an open educational workshop covering music copywrites. This will be followed by an in-depth discussion in a fishbowl setting covering the growth of the music media industry in Saudi Arabia. 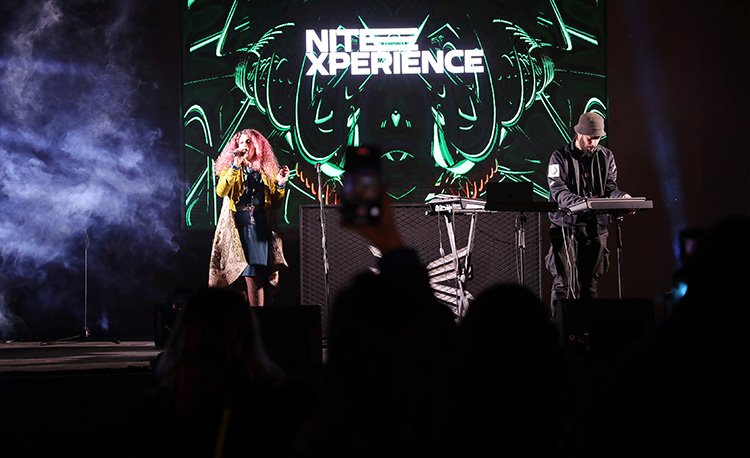 Tarek Mounir, ex-CEO of Deezer MENA, will also deliver a keynote that examines the current regional music industry and presents solutions to create a new economy for artists. In addition to that, the program includes five different discussion panels that will cover topics such as the role music plays in positioning a city on the global map, music and film, funding artists, intellectual property and the middle east music economy. A closed-door session will also be held during the day by the Music Commission to cover education initiatives. 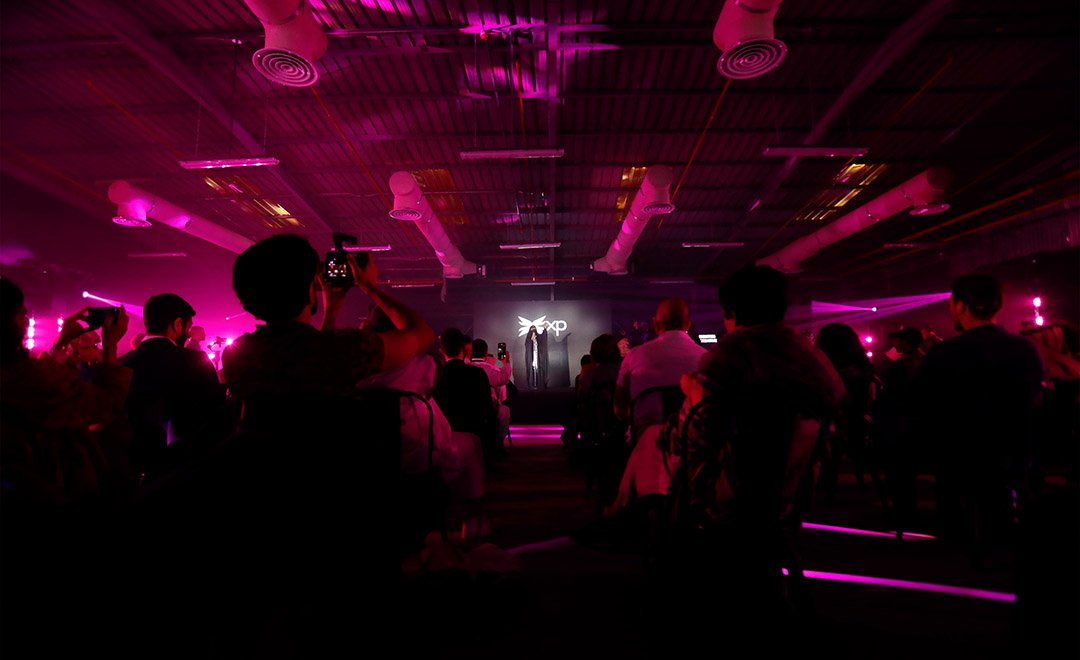 Day one of XP addresses the Impact of the music industry through two different activations. An engaging workshop operated by the founding members of collective SheSaid.So who share their vision on how to achieve gender parity in the music industry. A panel discussion will also cover the future of creative leadership, highlighting the commercial power of diverse leadership sitting in the top seats.