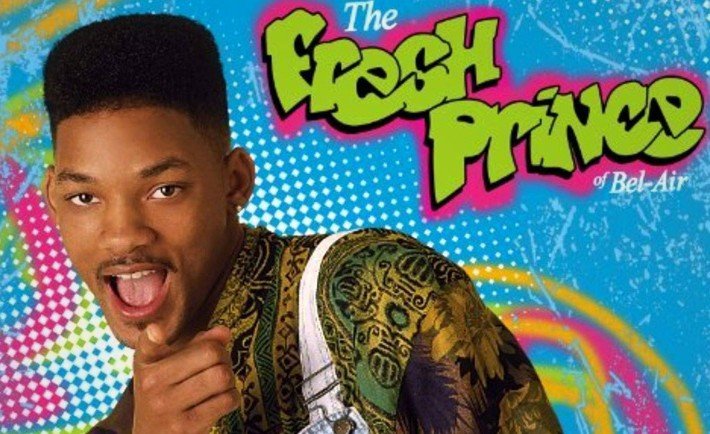 Early 90s kids knew what it was like anxiously waiting for the Saudi Channel 2 station ID to finish; later kids, we had the luxury of watching satellite channels. Hah. In hopes of making you hum opening theme songs, we present thou with the first part of our Flashback Riyadh series— dedicated to all of you who thought fun time pizza was fine dining, the Backstreet Boys were hardcore and that Tamagotchi pixel blob was an actual pet.

When Johnny says “she wants me” Hahaha! I know. Thank you, thank you very much. 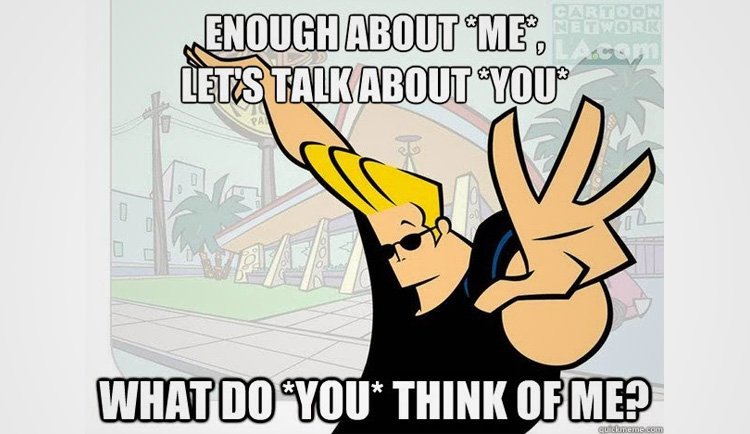 Mojojojo! Yep, that evil monkey was the bomb. 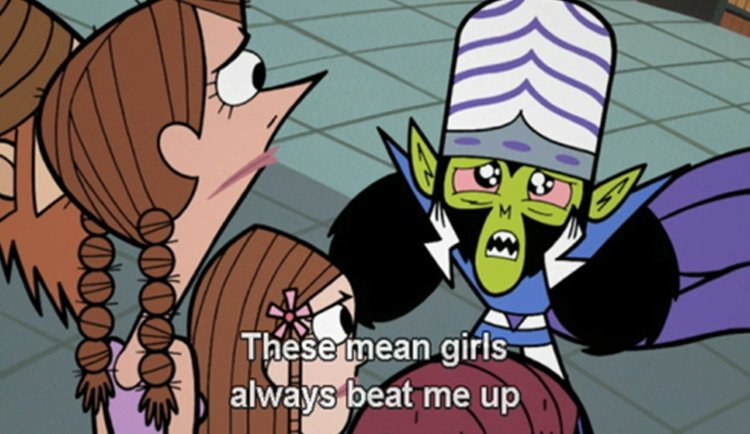 Erm… Yeah that show still still creeps me out. Good news to all of you, courage always wins. GO COURAGE THE DOG! 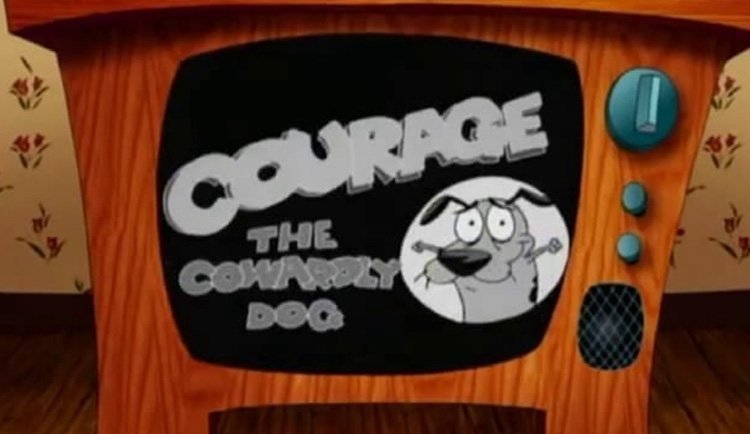 Fighting with your cousins over who gets to be the red ranger? Yep, we’ve all been there.

Because a lot of us memorized all the pokemon names. Even if catching ‘em all was a lie.

That neighbor with a huge mole. Or at least that’s what I used to think. 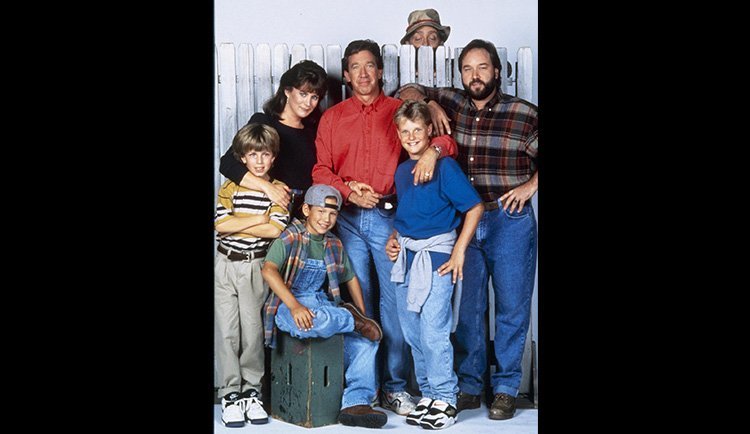 At some point, you thought, “I totally would’ve gotten the crystal”. Anyone existing in the early 90s and watched this show on channel 2— you had an epic childhood. 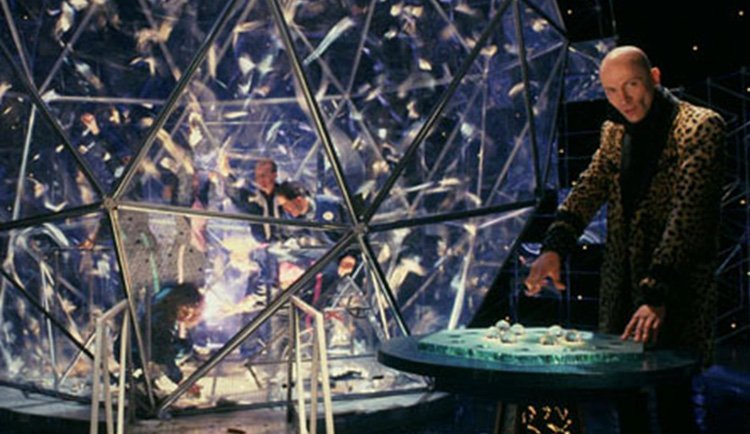 Long before there was YouTube, Bob Saget was already making stars out of cats on AFV. And it aired on Saudi Channel 2. 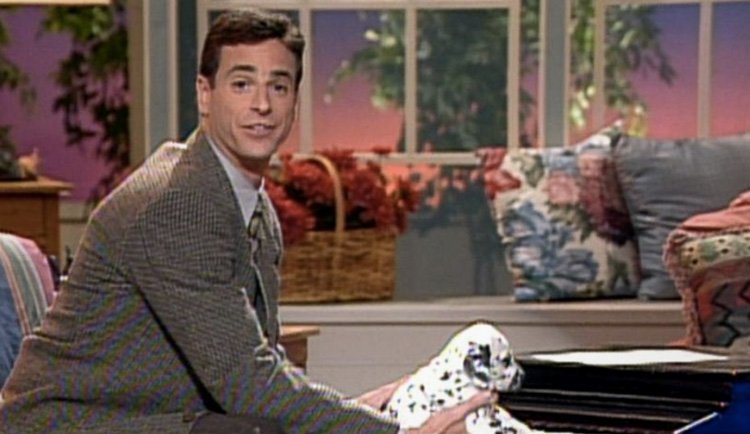 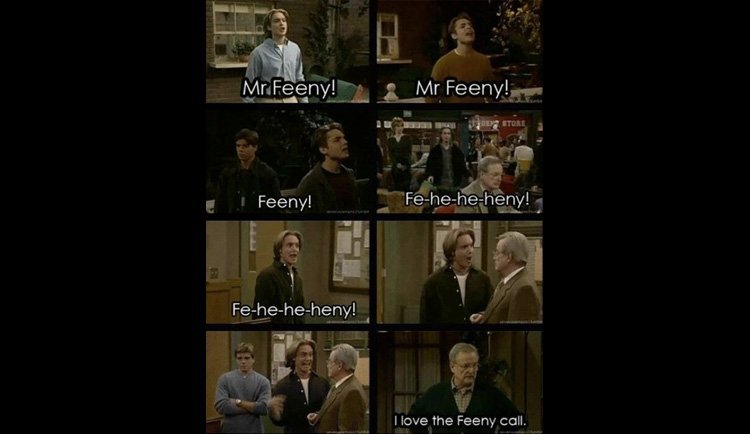 We’ve basically grown up with them. 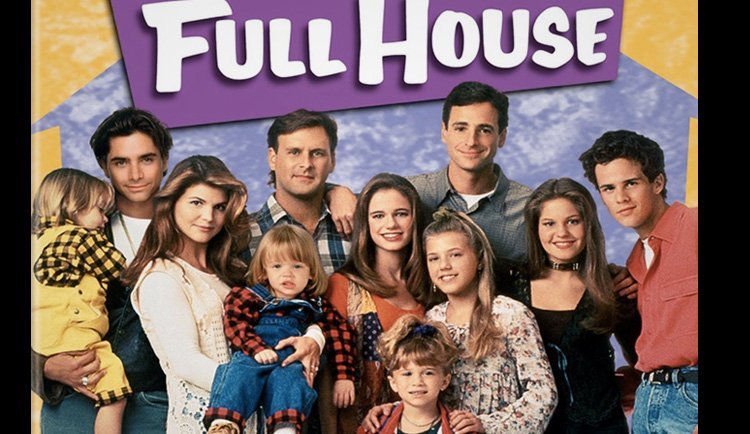 And here’s two shows for the 90s teens…

Nooowww this is a story all about my life got flipped turned upside down and I’d like to take a minute just sit right there. I’ll tell you how I became the Prince of a town called BelAir~ I keep going? No? Okay at least I know you rapped that song.

I’LL BE THERE FOR YOOUU! Uha, they’re right.

Wanna take charge of your childhood? Let us know in the comments section below what 80s, 90s and 00s shows you loved!