A small town with an old soul.

Hail is an ancient place. Appearing in One Thousand and One Nights as the home to the famous poet Hatem Taey and located as an important stopover for traders throughout time, the amount of history and generosity found in such a relatively small area is truly astounding.

Historic Jubbah City
Lying on an ancient caravan stop around 90km from the city of Hail lies Jubbah, a historic site that dates back to the Stone Age. With inscriptions, petroglyphs, and rock art on the surfaces of surrounding mountains, history here is unavoidable.

Al Naif Museum
With over 2,000 artifacts on display, the Al Naif Palace Museum features such historical oddities used in textiles to archeological finds, weapons, and vast assortments of utensils and tools.

Hail Flea Market
East of the city center near King Abdullah Road, you’ll find one of Saudi Arabia’s largest flea markets. With all your classic bazaar rugs to antiques, a must-visit!

DKSA Tip:
Stores and street vendors can be seen in the mornings and after maghrib, with Friday being the busiest day.

Dakar Saudi Arabia 2021 route
(stop through Hail in January)
Gearheads across the Kingdom know Hail not as a cradle of civilization, but as the home of motor rallying. The annual rally is the major event of the Kingdom’s entire community. In January this year, the 43rd annual Dakar rally’s participants will have their rest day in Hail. 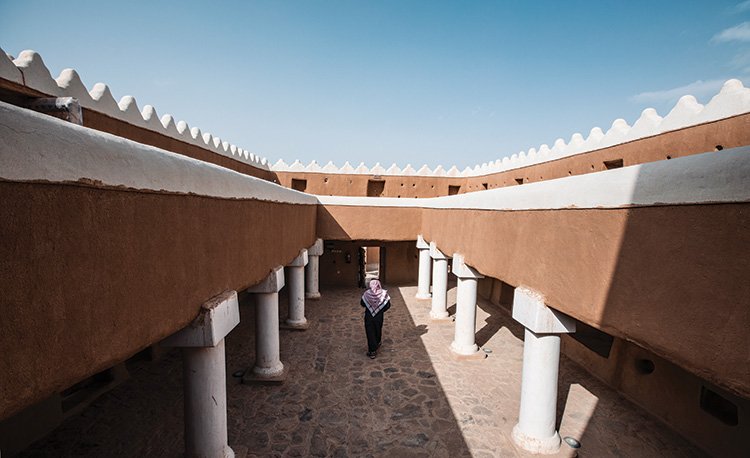