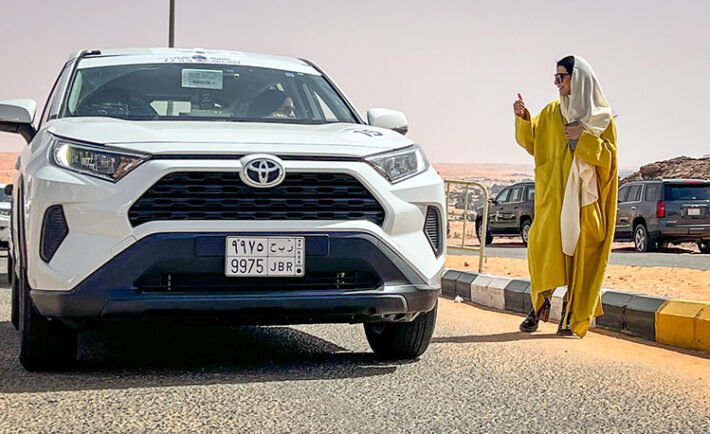 Under the Kingdom’s Vision 2030, which recognizes that a modern and progressive nation must encourage and empower all members of society in all forms, including sport, women have been heavily involved behind the scenes at Rally Jameel, an initiative by Abdul Latif Jameel Motors. Some hold key roles that are critical to the event’s daily operation and overall success.

“My role is as the Chief Medical Officer on the rally, so I’m responsible for the medical safety of all the participants and organizers of the rally,” said Her Royal Highness Dr. Ahad Al Saud, who as well as being a senior doctor in Saudi Arabia, is also the CMO of the Saudi Arabian F1 Grand Prix, the FIA Medical Delegate for Saudi Arabia and the head of the Saudi Arabian Marshall’s Club. “I want the rally to be very successful, with all the competitors finishing safely. I feel they are so lucky to be competing in Rally Jameel, as Jameel in Arabic means ‘beautiful’ and this is really a beautiful rally.”

Not all of the organizers have a background in motorsport or even sports events. For some of the women involved behind the scenes, this is their very first experience of racing, and certainly rallying of any kind. For them, Rally Jameel is providing an exciting new experience. 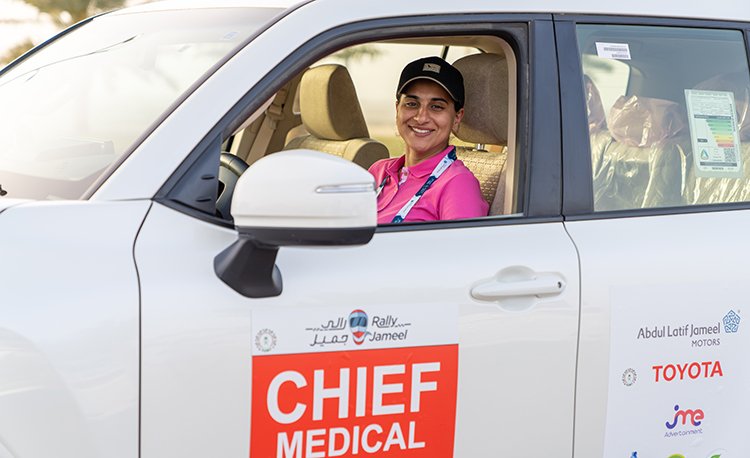 “This event is very important at a grassroots level to bring women not normally associated with rallying or racing into the sport,” said Aseel Al-Hamad, the well-known figurehead of women in motorsport, the first female member of the Saudi Arabian Motor Federation, and a member of the FIA. Rally Jameel has been supported by the FIA’s Women In Motorsport Commission, and the aim of the rally is to develop and bring in new women drivers, navigators, and organizers, and prepare them for participating in the future local and international championships.”

Before the rally, all the teams went through a rigorous training program to prepare for the rally. The training which was partly conducted by experienced women from the wider motorsport world, covered everything from roadbook navigation to safety, sand recovery, and general tips on how to complete what for some is their first-ever driving event. 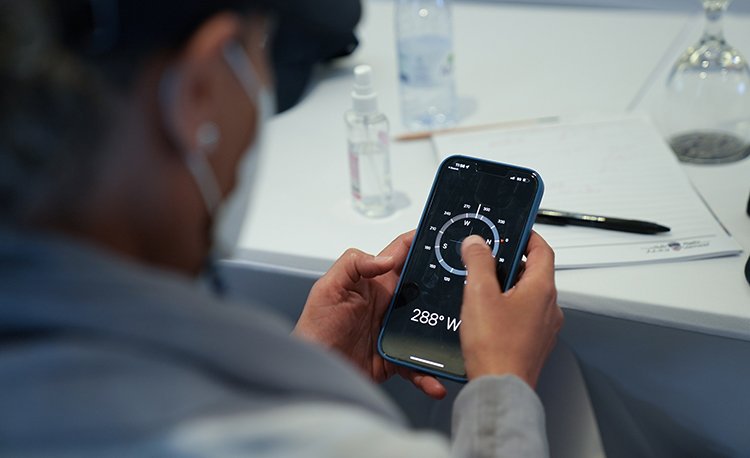 The inspiration for Rally Jameel came initially from the hugely successful Rebelle Rally in America. With that as a benchmark, the organizers have worked with members of the Rebelle organizing team to both bring in competitors from the US and also to help with some of the organization of the rally. Members of the event team even traveled all the way to Saudi Arabia for the rally.

“I’m thrilled to be part of Rally Jameel, helping as one of the stewards of the event. It’s really important to show support at a pivotal moment for women in Saudi Arabia,” commented Emily Miller, Founder, and Director of the Rebelle Rally. “It’s also great to work with the rally’s organizers, as we have a truly shared passion for motorsport and adventure, as well as the drive to elevate women. I’m really excited for Rally Jameel’s future.”

The navigational rally, which is not designed as a speed test, started in the north-central city of Hail and is heading to the sites of Al- Qassim city. It will then move on to the capital, Riyadh, via hidden checkpoints and challenges.

The local public is being urged to get involved and enjoy what is looking to be a popular event on the annual GCC motorsport calendar.