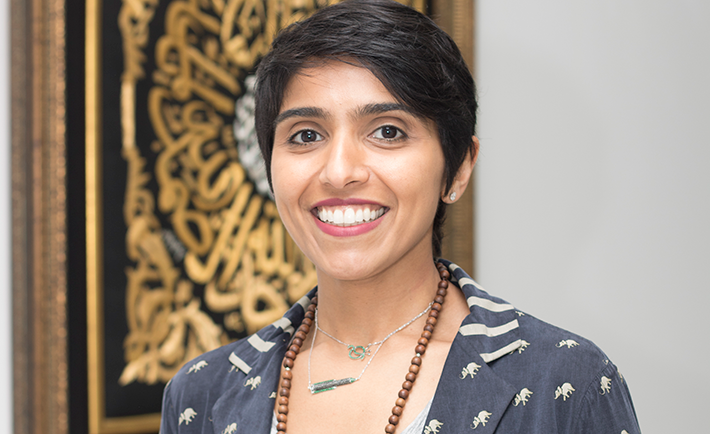 Mishaal Ashemimry talks about her inspiration and fight for science.

The Unaizah desert is located close to the Saudi city of Unaizah in the Najd province. While unknown to many around the world, this desert is actually very close to Mishaal Ashemimry’s heart. The American-Saudi aerospace engineer and founder of MISHAAL Aerospace, a company based in Miami, Florida in the US that specializes in launch vehicle/rocket development for space applications, recalls the moment during her childhood in Saudi that sparked something in her. “It was dark and cool with the faint whispers of the camels in the distance. I looked up at the sky; it was illuminated with very dense stars. And that’s how I was inspired.”

Inquisitive as a child, Ashemimry couldn’t stop asking questions about the stars that had become her biggest curiosity. She wanted to know what the stars were. “The best way to know them is to go to space, and how do you do that? Rockets can take you there,” she said. This childhood curiosity grew into an education and profession. When asked if she’d revisited Unaizah desert, Ashemimry lit up with a smile and said, “I have never been back there since that moment, so I need to revisit. I would absolutely go in a heartbeat.” 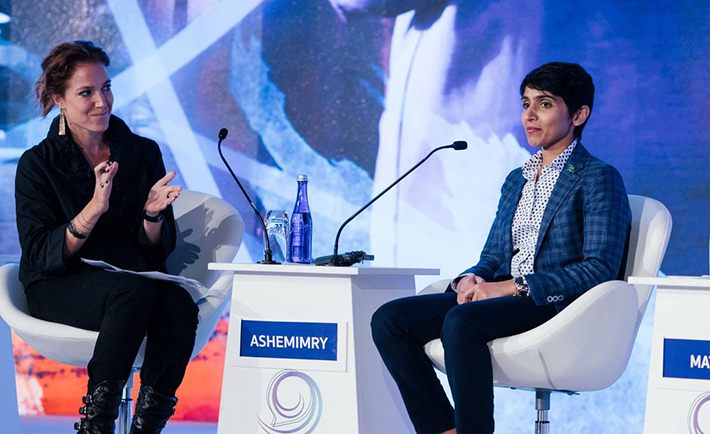 Ashemimry is based in Miami, Florida, where she founded MISHAAL Aerospace in 2010 to pursue her ultimate dream of building rockets. She is currently looking for investors for her company. Talking about her plans, Ashemimry says, “If things don’t go the way I want them to then I will most likely go back to get my PhD. If things do go well, I’d be really interested in seeing some space-related items in the Middle East and the Gulf in general. It would be nice to see a space agency or something space-related happen here.”

However, certain restrictions on American companies would make it difficult for Ashemimry to bring her company here. “There are a lot of policies, especially in aerospace. It’s a very sensitive and regulated field.”

Ashemimry, who herself faced sexism and ageism, believes that aspiring Saudi scientists should not let obstacles stop them from achieving their dreams. “You’re going to face some very complex and difficult obstacles along the way, especially as a woman, that may deter you from where you need to go. You just need to focus on your vision. People who face criticism and are put down, they are the ones who get there. They’re the determined ones.” 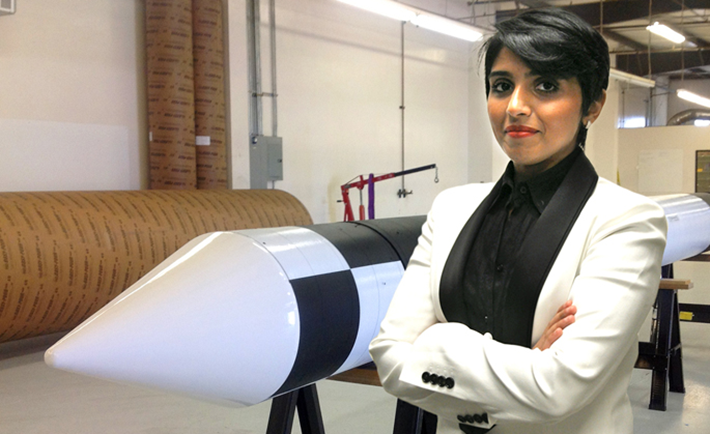 The highlight of Ashemimry’s trip was the event at Dar Al Hekma University where she gave a talk on her work and journey in aerospace. “People seemed very receptive. I felt like they had something to gain from it, which to me is the whole purpose of having a strong online presence.”

The young aerospace engineer believes in taking initiative and fighting for what makes your heart beat. “Essentially from a passion perspective, because a lot of the time the world around us can hinder that. What’s interesting to me is that some people are not even aware of these sciences that are out there. When they discover it and like it, they start reading more and it creates this bug, this spark that makes them yearn to learn more.”