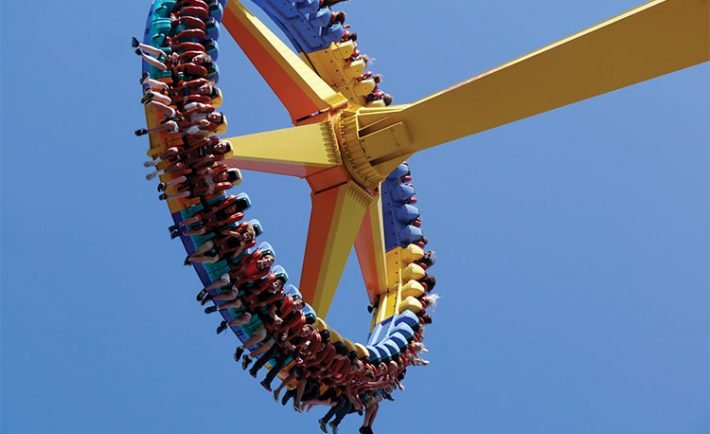 Take a ride to these top amusement parks. 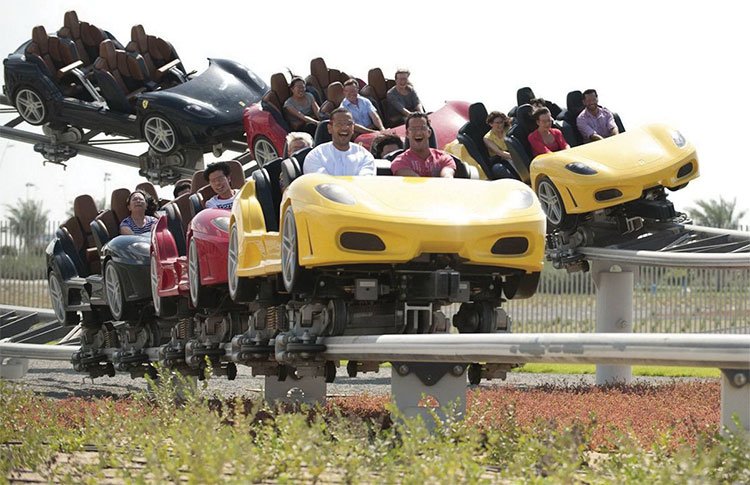 At Ferrari world, the star ride is probably the Formaula Rossa, the world’s fastest roller coaster. In fact, the Rossa’s G force is exactly that of a Ferrari F1, so it’s perfect for adrenaline junkies. The theme park is set to launch two new roller coaster rides and two other thrilling attractions in 2017.

Known as the roller coaster capital of the world, Cedar Point is the place where “Thrill Connects”. This family-friendly theme park even offers hotel stay, just in case you want to spend the whole weekend there. Their most popular rides include Gatekeeper and Magnum XL-200. 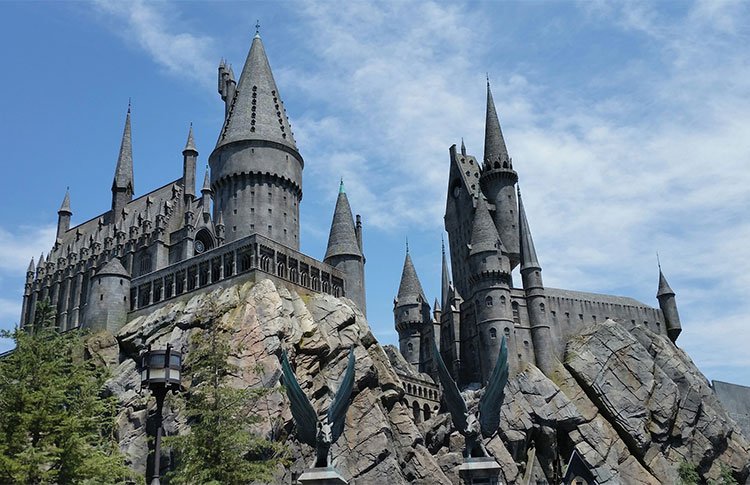 Last summer, the eight islands called Skull Island opened at the Islands of Adventure, an exciting conglomerate of islands, each themed with adventurous exploration in mind. The most popular island is easily the Wizarding World of Harry Potter, which features five rides. The phase two is located in Universal Studios Florida.

With 18 roller coasters at the premises, this Six Flags holds the record for the most roller coasters in an amusement park. Within the park are several themed areas including Samurai Summit and The Movie District. 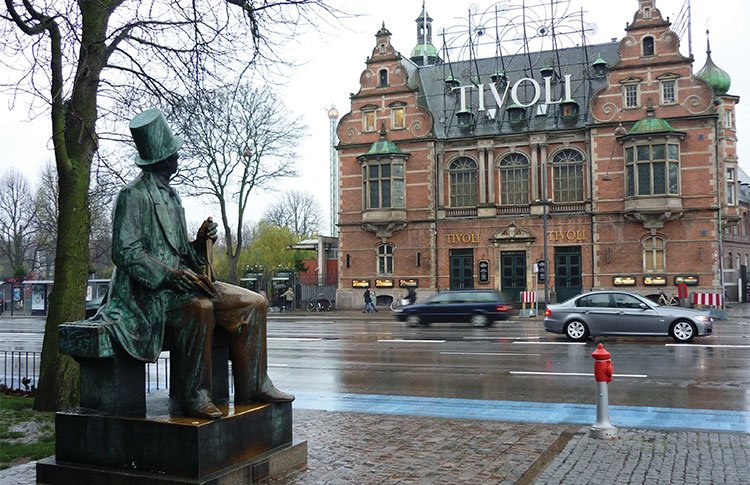 One of the oldest theme parks in the world, Tivoli Gardens opened in 1843 and has been providing entertainment to people ever since. The park is most widely known for the Rutschebanen, the wooden roller coaster. Famous celebrities like Hans Christian Anderson and Walt Disney visited the theme park and really loved it. 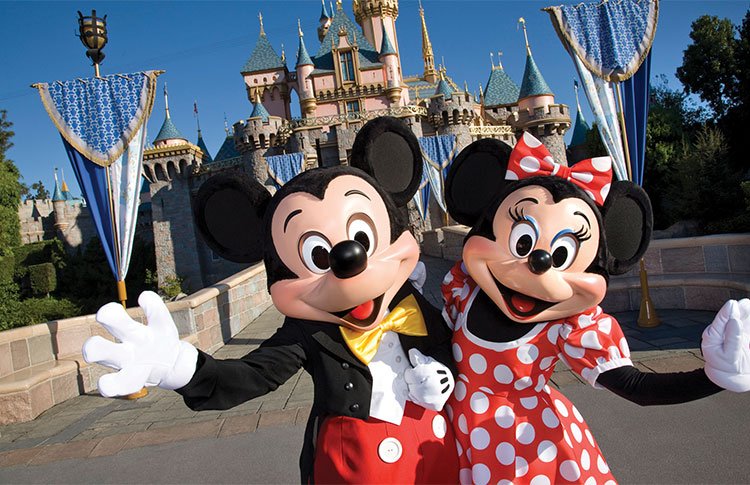 This classic theme park is a must-experience for kids, families and any adult looking to revisit their childhood’s favorite stories. The park is filled with rides inspired by fairytales and Disney classics. In recent news, it was revealed that Disney secured a technology patent that would let riders alter the experience based on their mood. We’re excited about the possibilities. 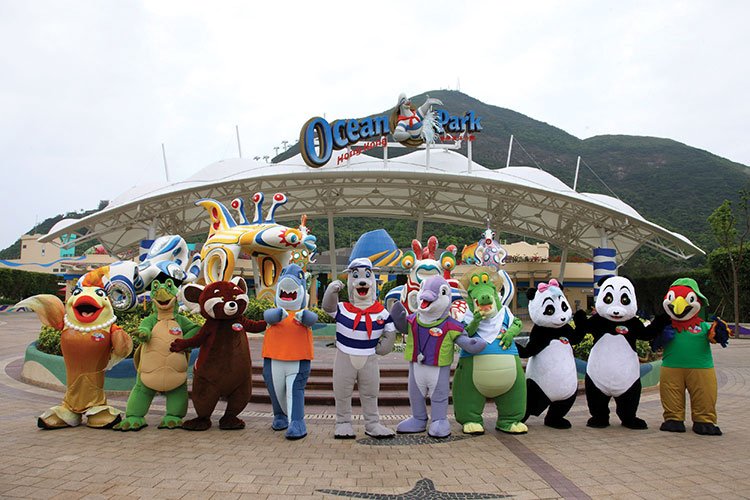 Forget the controversial Sea World, Ocean Park Hong Kong is worth the trip. One of the most popular animal attractions is the Giant Panda Adventure, and for a good reason: Pandas. The cool thing about Ocean Park is the constant stream of educational information that it offers through its attractions. 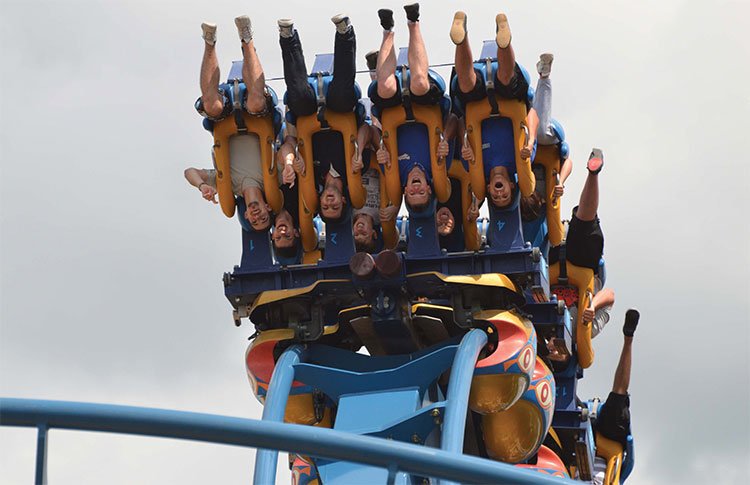 Within this vast theme park are themed areas, including the Mediterranean, Polynesia, China and the Wild West. Moving through one theme to the next provides a wonderful experience of shifting stories. The park hosts over 160 attractions, amongst with at least 30 are eateries. The best known attraction is the Drghon Khan, the largest one in Europe.

Located in the Nagashima, a long island that hosts five main leisure facilities, the Nagashima Spaland is known to be one of the best amusement park in Japan. With over 40 rides suitable for kids and thrill-seeking adults, the park offers an unforgettable experience. The Steel Dragon 2000 is a gigantic roller coaster which spans the entire length of the park.

The most unique amusement parks: 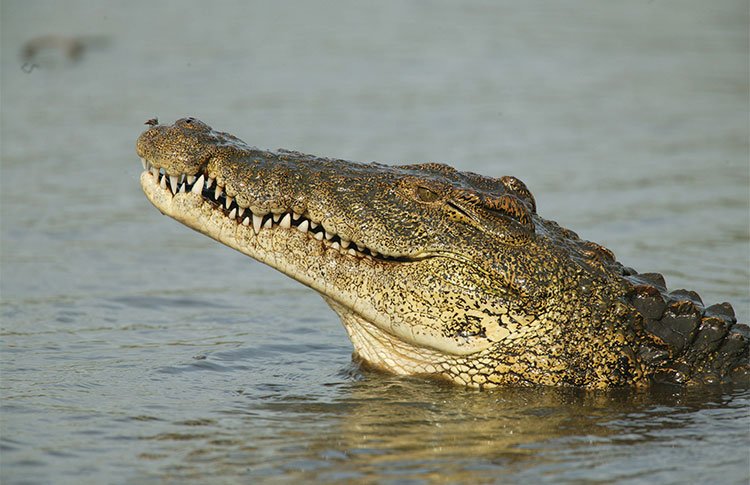 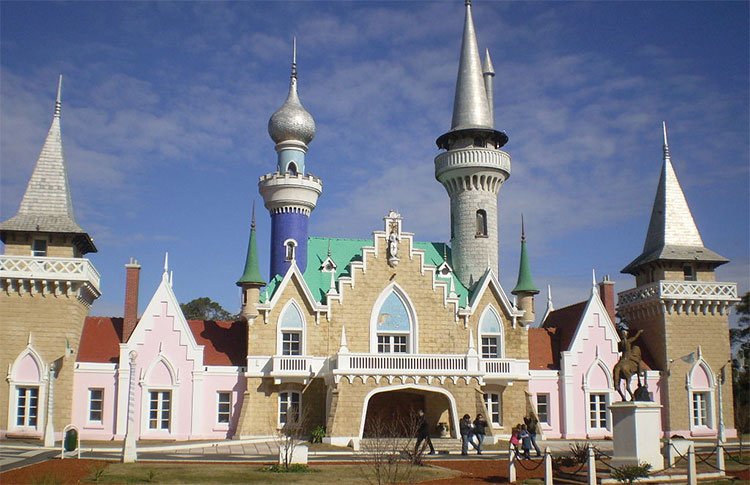